This coming week the ticket office will only be opening for over the counter sales for the forthcoming Checkatrade Final at Wembley on Tuesday and Thursday.

The Sincil Bank Ticket Office will only be selling tickets for the final, on Tuesday 13th March and Thursday 15th March between the hours of 10am and 3pm.

Outside those hours, ticket sales will continue for the other upcoming SkyBet League Two games over the counter as normal, but NOT for Wembley.

However, sales will continue online via Eventbrite for the April 8th showpiece Final as normal.

Further over the counter sales dates will be announced in due course. 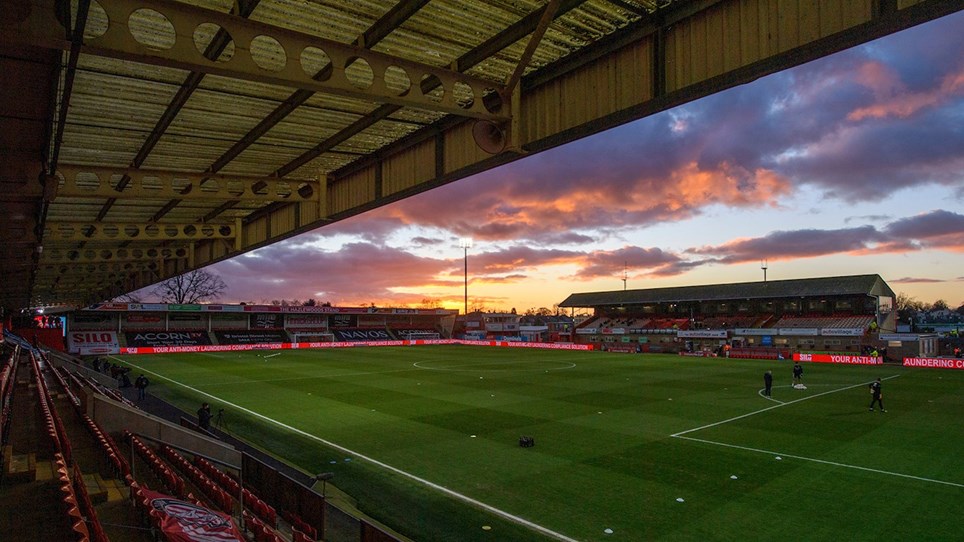 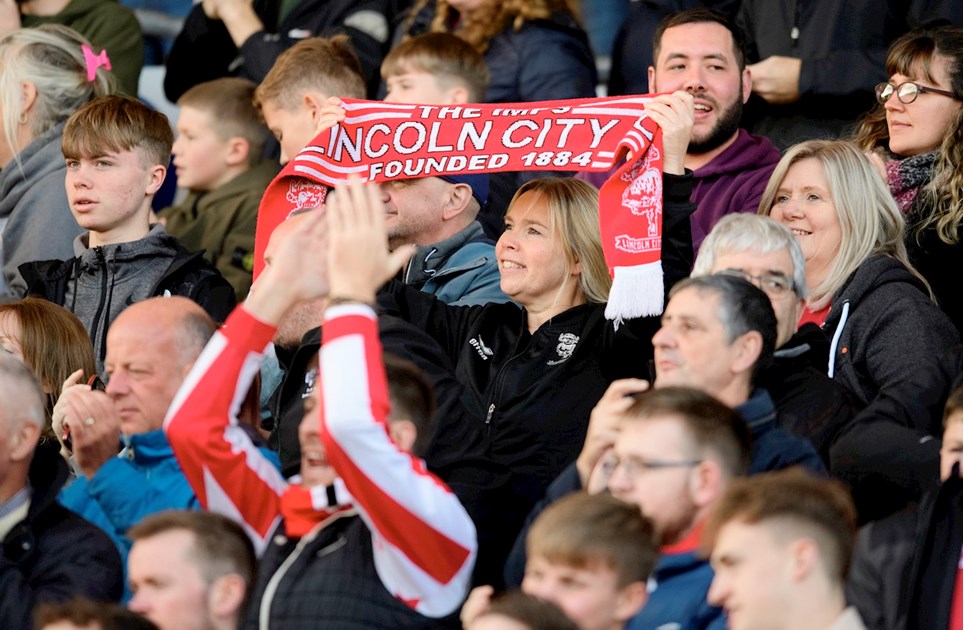 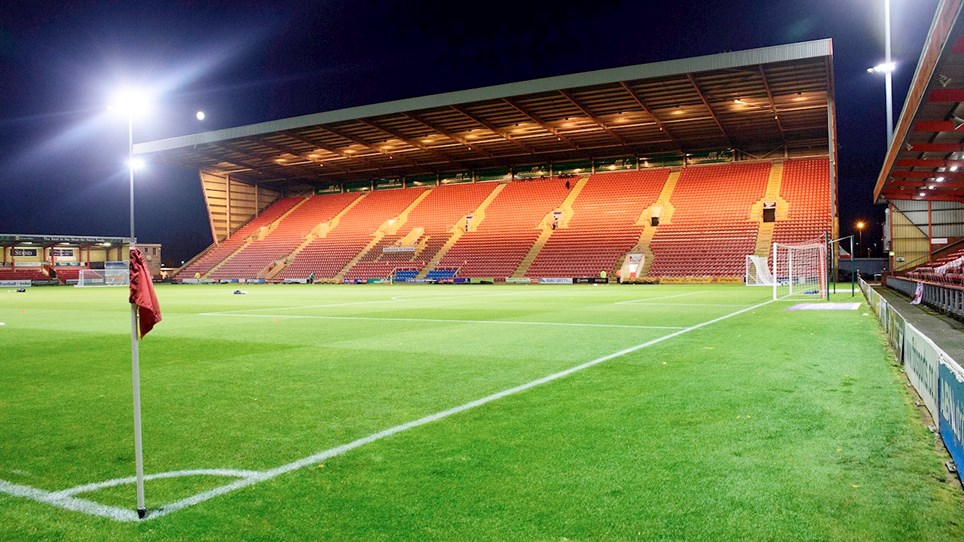 
The Imps can confirm ticket news for supporters ahead of the trip to Crewe Alexandra on Tuesday 7 December (7:45pm KO). 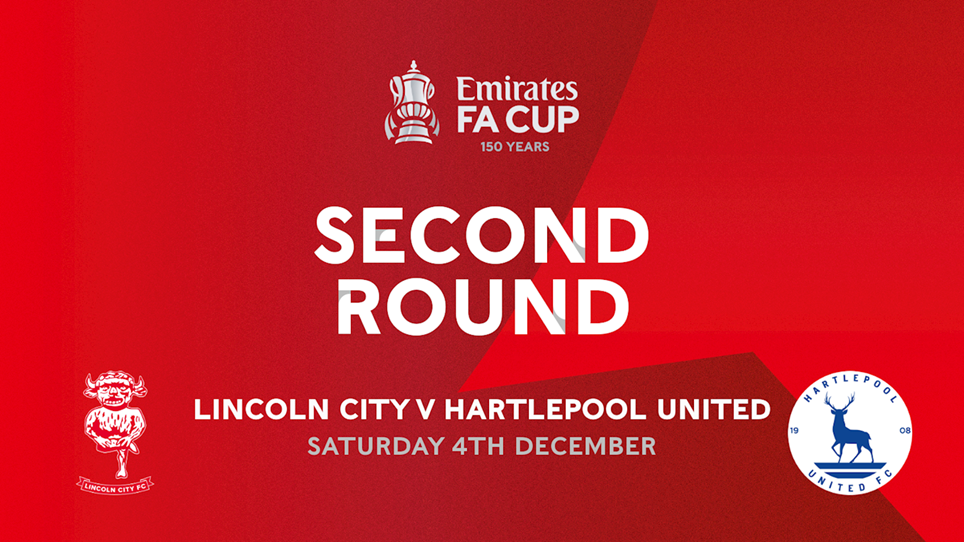 
The Imps can confirm the Emirates FA Cup second round fixture versus Hartlepool United will take place on Saturday 4 December at LNER Stadium (3pm kick-off).