The Imps will travel to Chesterfield on Saturday looking to secure a league double over Jack Lester's side.

The two sides met in the league reverse at Sincil Bank in October, as Michael Bostwick's first goal for City and an own goal secured all three points for Danny Cowley's side.

Near 2,000 travelling Imps are set to embark on the Proact Stadium in the second of three local games on the spin having drawn 1-1 with Mansfield Town on Tuesday night and the Lincolnshire Derby against Grimsby Town next Saturday.

Here, we take at look at our opponents form, Jack Lester's pre-match comments and previous meetings between Chesterfield and the Imps.

Chesterfield are currently sat in 23rd position in Sky Bet League Two and five points from safety. 14 places and 24 points separates the Spierites and the Imps as we head into the final months of the season.

A 2-1 home win last time out against play-off chasing Swindon Town, bucked the trend of their recent form having lost four games on the spin previously.

The hosts' home form in the bigger games has been impressive so far this season. Having beaten fellow strugglers Port Vale, Barnet and Forest Green Rovers at the Proact, Lester's men have also got the better of Luton Town and Exeter City on home soil.

In their last six, they have won two. Defeating Yeovil Town, as well as the previously mentioned Swindon Town. However, these victories have sandwiched four consecutive defeats to Stevenage, Crawley Town, Cambridge United and Carlisle United. 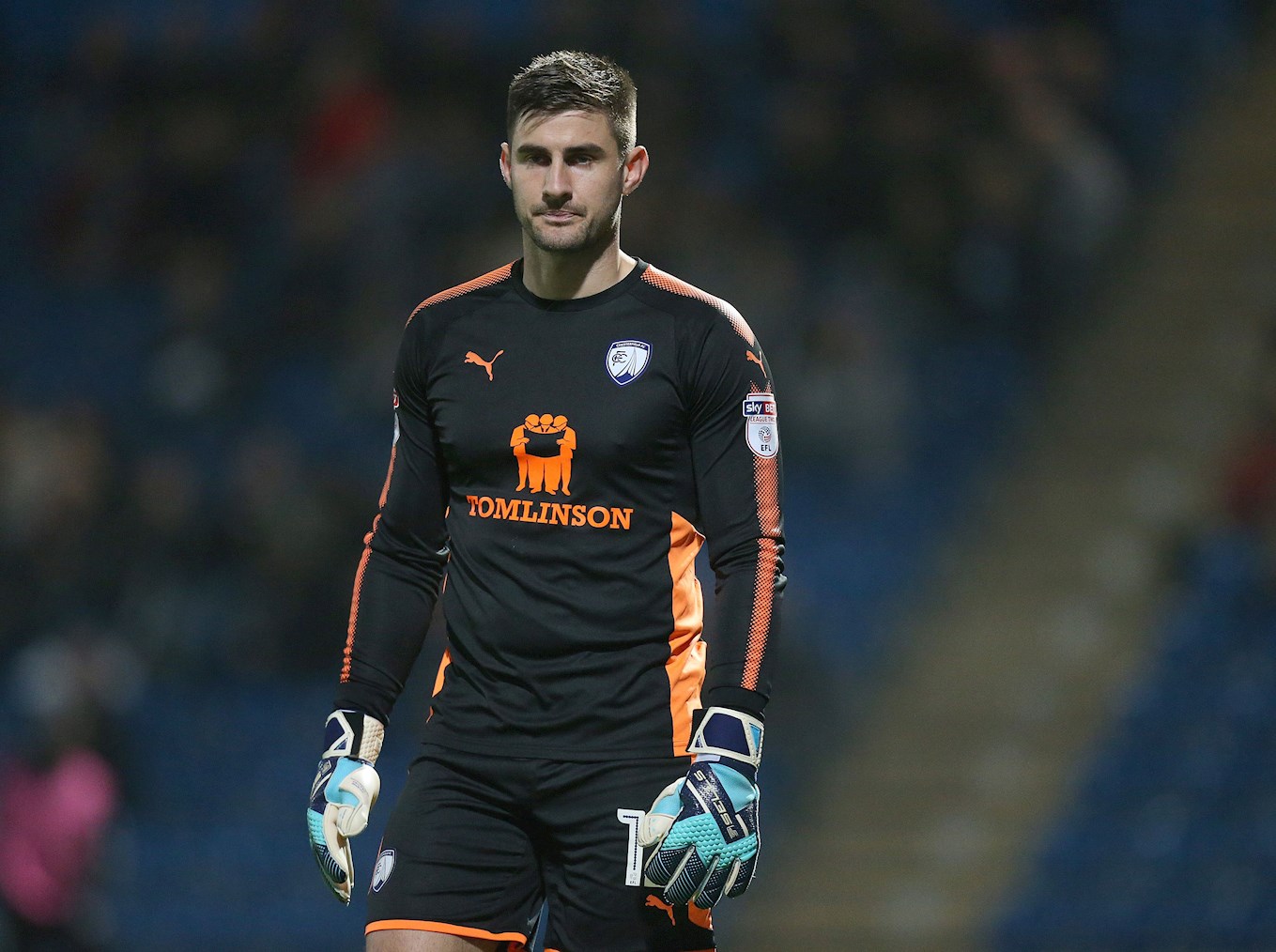 The former Nottingham Forest striker spoke to the local media ahead of the fixture.

“There’s one or two coming back into contention tomorrow. George Smith has had an extra couple of weeks training and he’ll benefit from that.

“Kristian Dennis has been brilliant in training, I knew we’d get a good reaction from him as he’s a good lad." 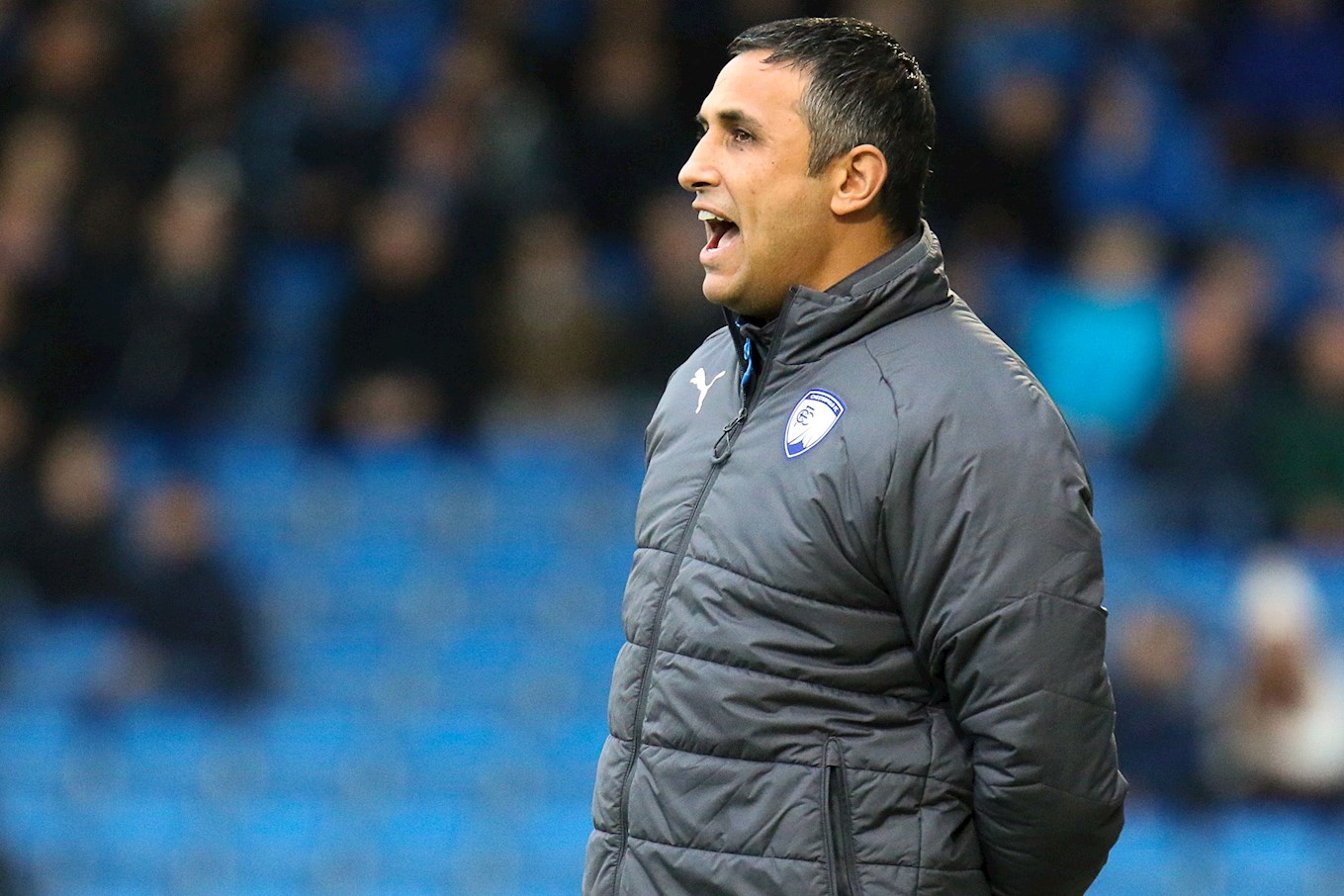 The Imps have only travelled to the Proact Stadium once, suffering a 2-1 defeat in the 2010/11 season.

The last win for City at Chesterfield came during the 2000/01 season, with a 2-1 victory thanks to goals from Peter Gain and Justin Walker.

First meetings between the two sides came at the end of the 19th century, and have competed a total of 123 times in history prior to this season's fixture. 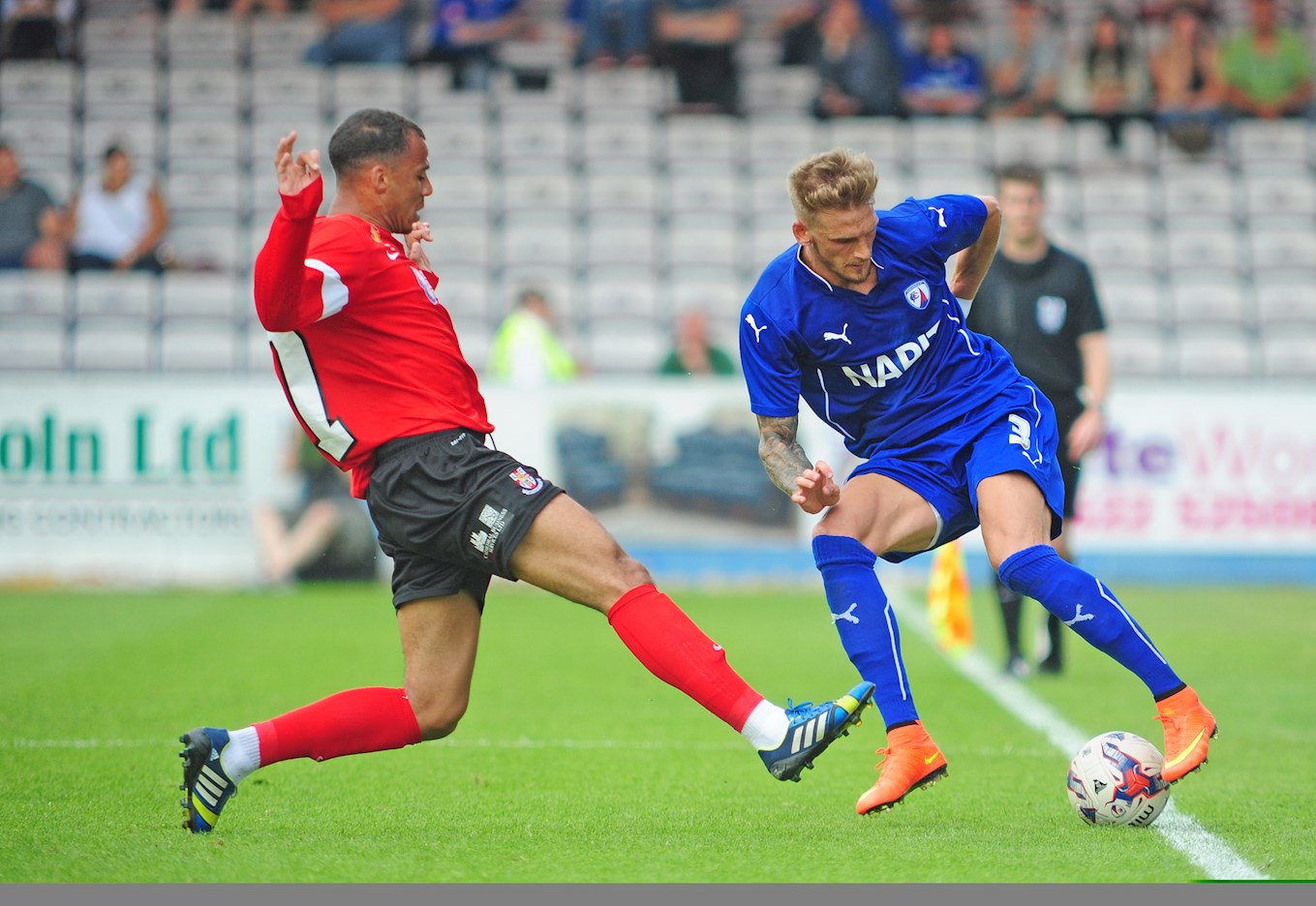