The departing goalkeeper made 18 appearances in all competitions in the Imps’ first season back in the EFL, and played an important role during the successful Checkatrade Trophy triumph.

‘Farms’ was first introduced to City supporters as a loanee from Gateshead in November 2011, and made eight appearances over the Christmas period, before making his stay permanent in the summer of 2012.

Having held the number one shirt during the majority of his time with the Imps, Farman also scooped the Player of the Season Award at the end of the 2014/15 season. 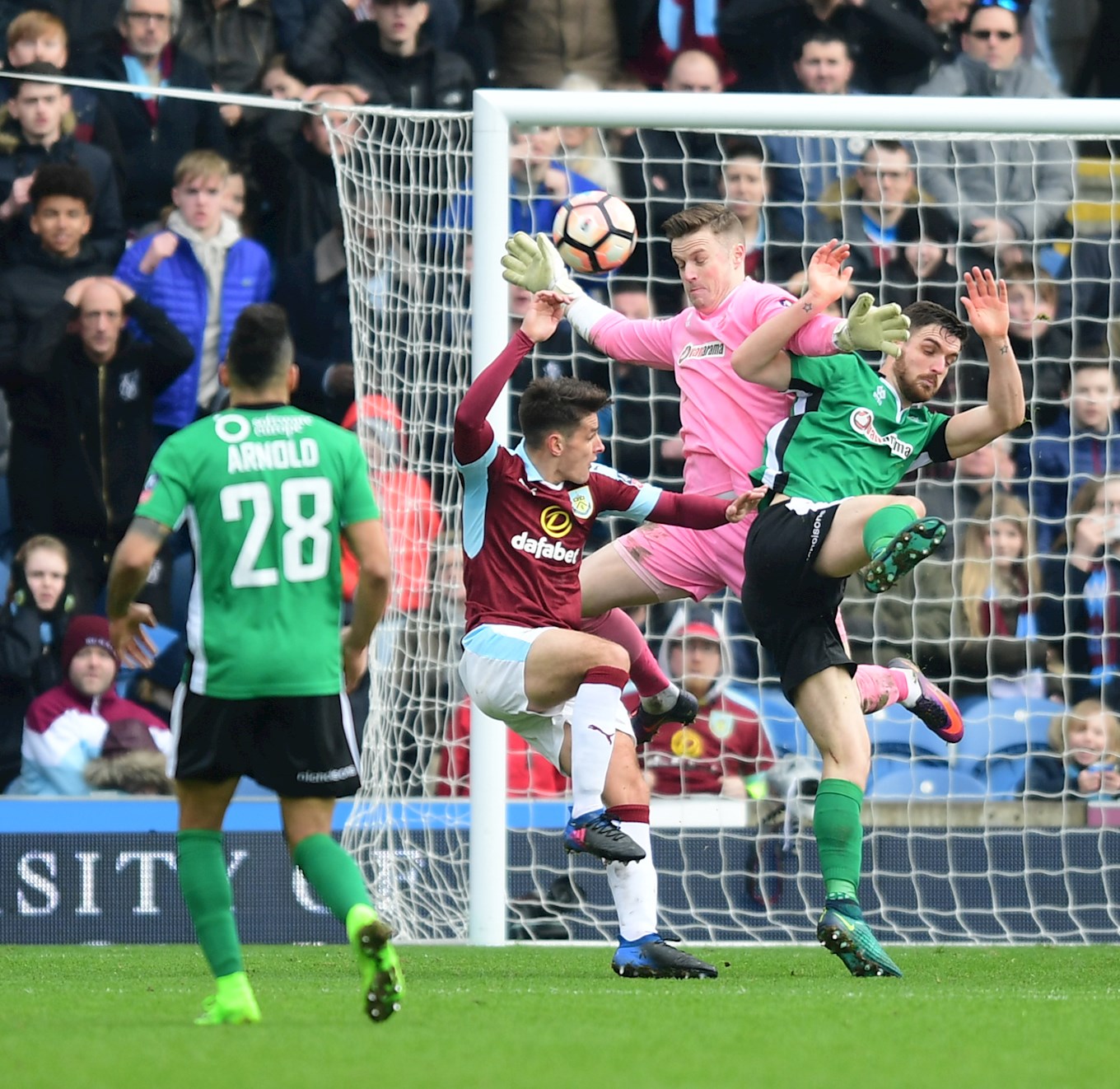 89 more league appearances followed in the next two seasons, and he held the number one spot during the historic FA Cup campaign, including clean sheets at home to Ipswich Town and away at Premier League Burnley.

“We think an awful lot of Paul, but he wants to play,” Danny Cowley said.

“He’s worked so hard to get into the Football League, and played such a big part in the year we won promotion, we just believe he deserves this opportunity to go to Stevenage and be their number one choice.”

Farman made 200 league starts in a long-serving spell with the Imps that lasted just shy of seven years.

“He’s been brilliant for this football club, he’s been a fantastic servant, and very loyal to us,