Ahead of tonight’s Checkatrade Trophy Quarter Final clash with Peterborough United at Sincil Bank, with both sides knowing that victory would leave them just one step away from a visit to Wembley Stadium in the Final, it all adds up to it being a huge tie for both teams.

Grant McCann’s side come into the game in 8th place in SkyBet League One and qualified to face The Imps after defeating Luton Town in the last round on penalties following a goalless draw at Kenilworth Road after ninety minutes.

McCann’s side haven’t lost on the road since they faced MK Dons in what was their last game of 2018, they defeated Aston Villa at Villa Park in early January but since that tie against the Championship club, they’ve failed to score in the following two away fixtures from London Road.

The two sides have met a total of 44 times over the course of history in competitive fixtures but they haven’t locked horns since 2008.  The visitors to Sincil Bank this evening have a slight advantage over The Imps, winning the head to head record by virtue of 18 – 12 with 14 games ending in a draw. 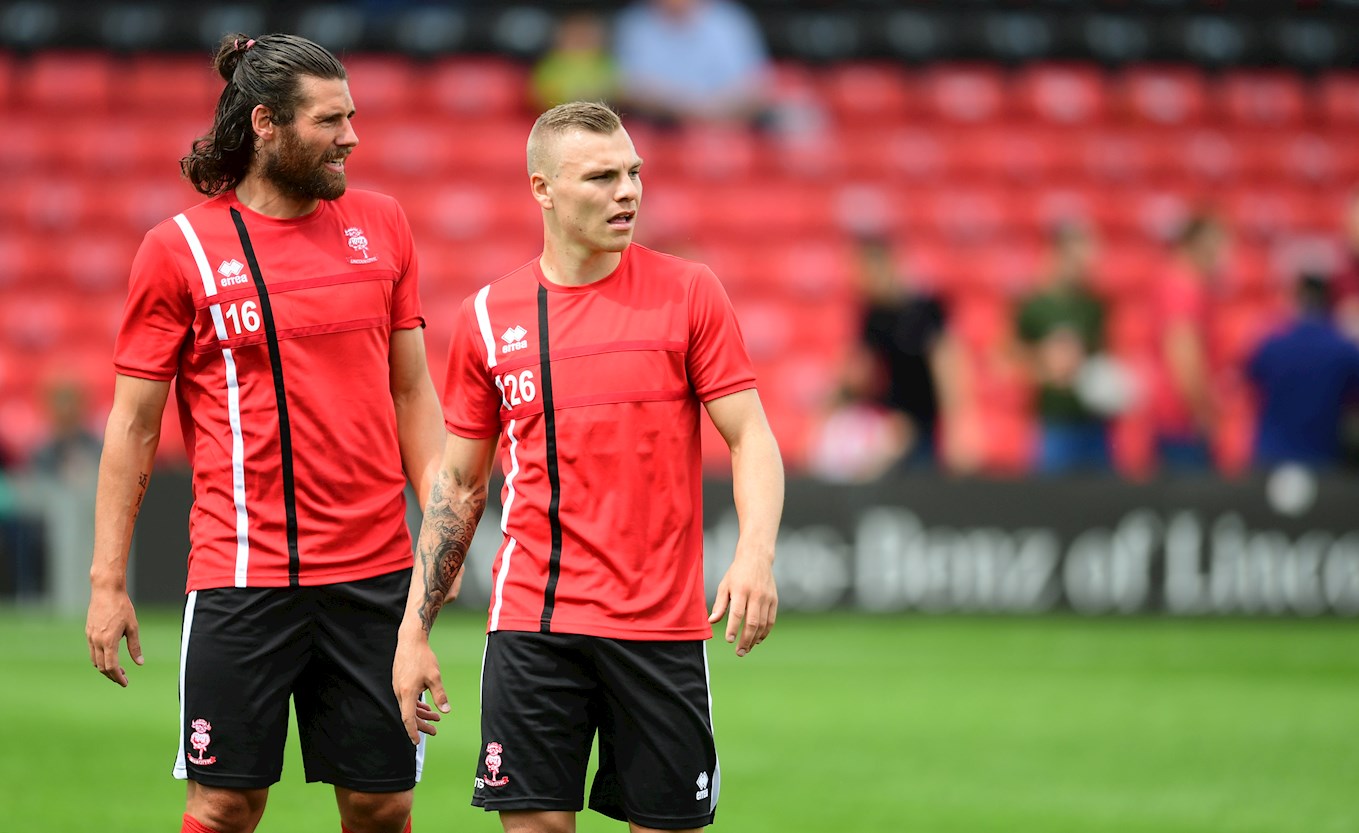 City and Peterborough played last summer of course in pre season, when Michael Bostwick and Harry Anderson played against their former club after moving to Sincil Bank earlier in the same week.  But the last time that The Posh visited Sincil Bank they left scraping a draw in the dying embers of the League Two encounter. Ben Wright had given City the lead on the cusp of half time and just as the home supporters were getting ready to celebrate three points for their side, their hopes were dashed when Gary Croft put the ball into his own net with just a minute left in the game.

One To Watch: Jack Marriott

Peterborough striker, Marriott is in hot form this season and has already scored 24 goals in all competitions from 39 appearances. 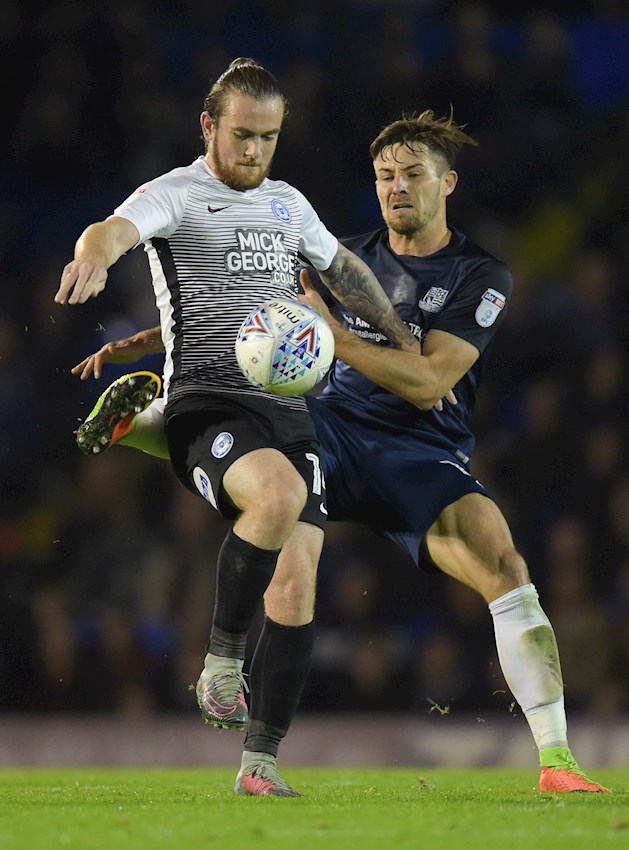 He started his career with Ipswich Town but found his chances limited at Portman Road so he was sent out on loan to a number of clubs but spent three spells at Woking where he scored 17 goals for The Cards.  Marriott then moved to Luton Town on a permanent basis following the end of the 2014/15 season and over two seasons with The Hatters he found scoring form, scoring 28 goals.

He then joined Peterborough ahead of the current season and after taking a couple of games to adjust to playing with his new team, he announced his arrival by taking home the matchball after bagging a hat-trick against Bristol Rovers. Rather unsurprisingly, the 23 year old is currently being linked with moves to various Championship clubs following his scoring exploits.

Remember tickets are available for tonight’s Checkatrade Quarter final clash against The Posh, where prices are just £10 for adults, £5 for concessions and just £2 for Juniors.

Also you can follow the action LIVE on Imps iFollow, no matter where you are in the world, via the match pass or you can subscribe : HERE