Imps boss Danny Cowley has called for his side to continue their efforts from the last hour of the Notts County game at Barnet on Saturday.

City drew 2-2 with Kevin Nolan’s team, but were unfortunate to come away without maximum points as the visiting goal was under constant pressure in the final stages of the game in particular.

A win for the Imps could move them back in the automatic promotion places, and the Imps manager is wary of the threat Barnet host, despite being at the foot of the table.

“We played them earlier in the season and while we started the game very well and got two goals up, from there on in they caused us real problems. They’ve had some key players missing in the first part of the season and they’ve starting to come back so that’ll make it a really tough game for us,” Cowley said.

“We’ll have to go there with a real focus, and build on the last 60 minutes of the Notts County game. We’ve had a really good week in training, and it’s really exciting for what is to come. So, we now need to convert the training into a performances on Saturday.” 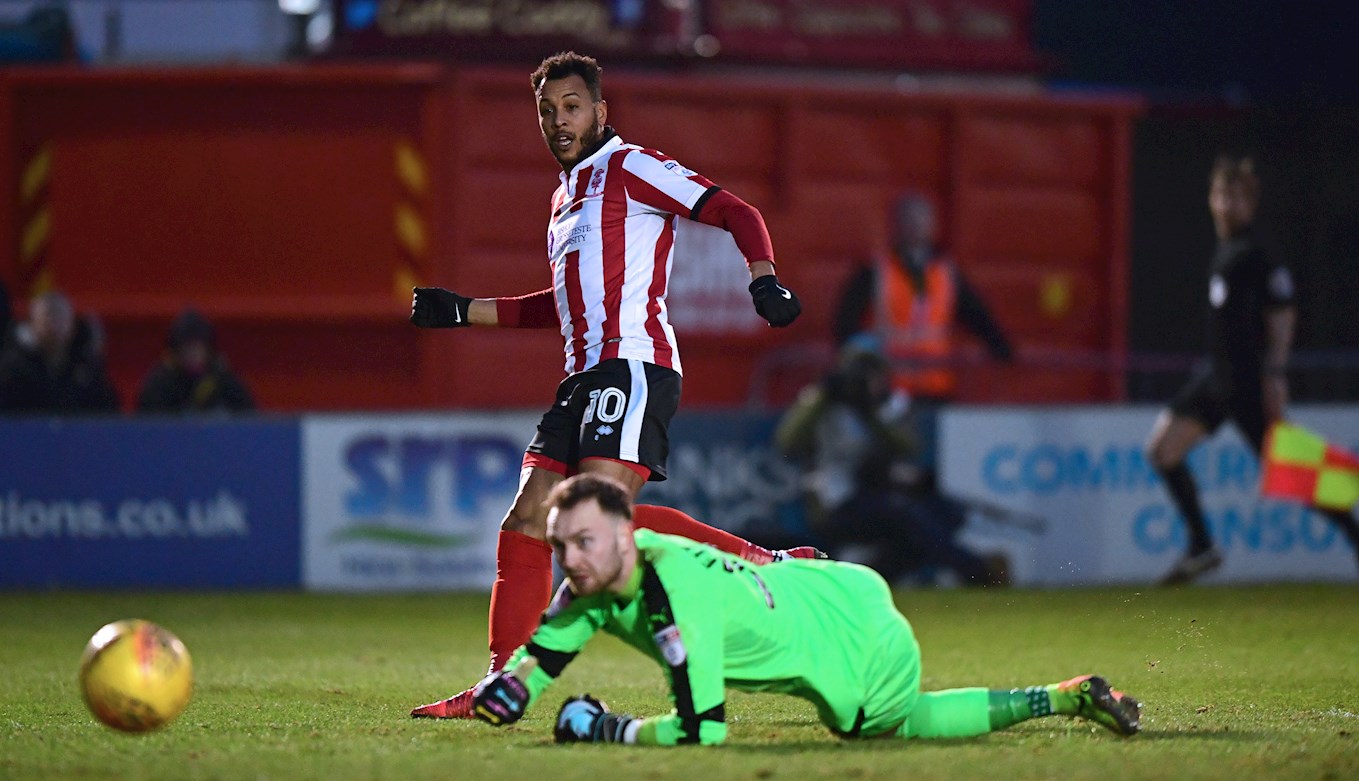 Barnet will be buoyed by the appointment this week of former Stevenage, Peterborough United and Newport County boss Graham Westley as head coach to work alongside Mark McGhee, whose role has now changed from first team manager to head of technical at the Hive Stadium.

Cowley said: “It’s a really tough game made even tougher off the back of Graham Westley’s appointment, and we’re expecting a spike from Barnet off the back of a new manager going in. They’ve got real creativity and attacking flair and they’ve got Akinde back.

“We know Graham’s a very methodical manager, he has extremely high standards. Whenever you do oppositional analysis work when a new manager comes in, you have to show them previous clips of games and do more on the individual rather than the team. He’ll have his own methods and style.”

City will be boosted by the return of Harry Anderson, who was suspended for the draw with Notts County, and backed by another sell-out away following on Saturday. 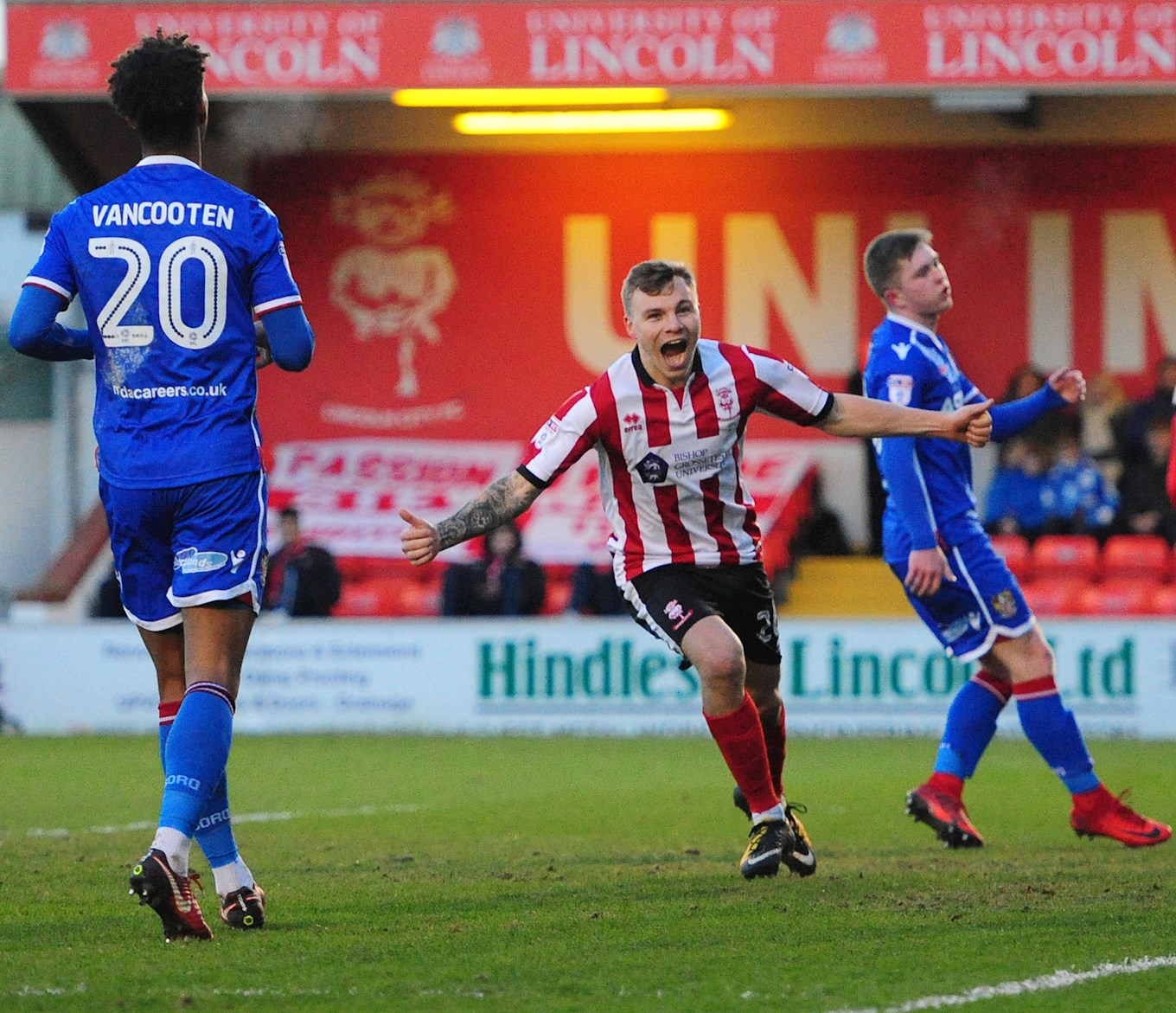 “1900 is unbelievable, isn’t it? What a following. To be taking that many to London is incredible. It was about this time last year that we took over London, so it’d be nice to do it again,” Cowley said.

“It’s brilliant to have Harry back, he’s been excellent for us thus far. He brings an athleticism, he’s such a direct runner and makes us really robust, which is what you always want in this league. We missed him last week and we’re pleased to have him back.”

Imps fans are reminded not to travel without a ticket following our second away league sell-out of 2018.