Lincoln City are proud to announce a brand new partnership with Ignition Sports Media to produce #UTI the new look Imps matchday magazine which launches this weekend against Notts County.

Ignition boast current Premier League giants, Manchester City as well as Newcastle United, Watford and Huddersfield Town amongst their clients and almost a third of the member clubs of the EFL – including 11 Championship clubs. The EFL also utilise their expertise, as Ignition produce the programmes for the Play Off Finals as well as the Carabao Cup Final.

Ignition are the largest matchday magazine providers in the UK and currently work with 45 partner clubs and associations across football, rugby union and rugby league, including many of the Aviva Premiership Rugby Clubs and the majority of the UK-based Super League clubs.

Managing Director of Ignition Sports Media, Ian Guildford said: “It’s with great pride that Ignition teams up with a progressive and forward-thinking cub such as Lincoln City, the 20th EFL club to enter a programme partnership with us. The Imps are superbly supported, a cornerstone of the community and a credit to the region’s football lovers.

"Our aim is to make #UTI a publication that all Imps fans - both young and old - can enjoy and one that helps to enhance the excellent matchday experience at Sincil Bank."

Lincoln City Chief Executive Liam Scully added: “We are proud to have secured new print partners and to have Igntion on board who have such high quality and a wealth of experience in sports media really excites us.

“The deal which is the first of a new commercial era at Lincoln City is an example of what is now available to us as a thriving EFL club, and that’s in no small part thanks to our supporters, to have over 8,500 of them here on average for each home game is something we are so proud of.

“The partnership is not only a good commercial deal for Lincoln City Football Club but it demonstrates our commitment to providing an enhanced product for our loyal fans through engaging, modern and exclusive content, combined with thoughtful and nostalgic references to our long and proud history.”

Remember the new look Lincoln City matchday magazine ‘#UTI’ will be available this weekend ahead of the Notts County game and will be just £3. 
Ahead of the 2021/22 Sky Bet League One season, the Imps can now offer LED advertising opportunities at LNER Stadium. 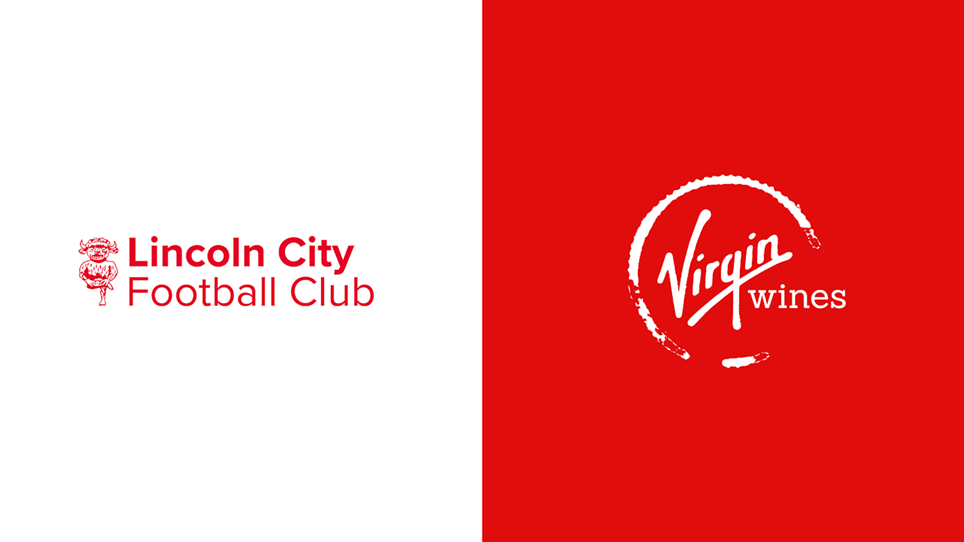 
The Imps can reveal that the first club partner to feature on the 2021/22 Home Shirt is Virgin Wines. 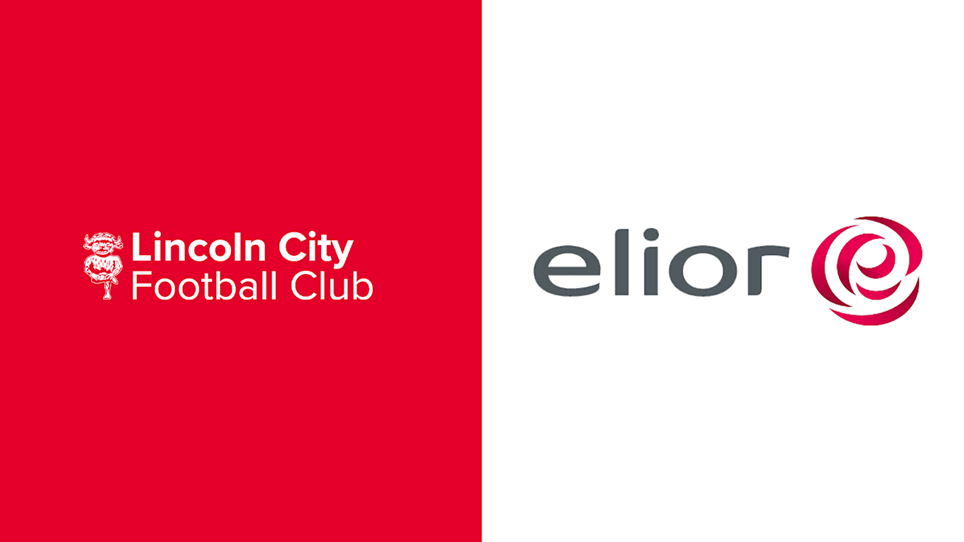 
Elior UK has been appointed as Lincoln City Football Club’s new catering partner in a five-year deal worth £3.5m. 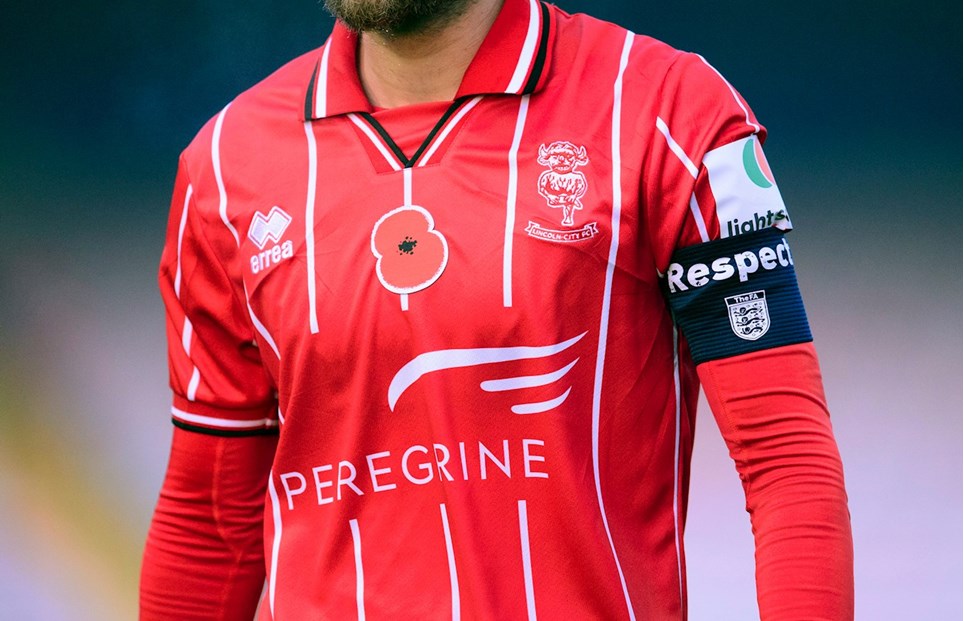 
The Imps would like to thank premier wealth and alternative investment specialists, Peregrine for their support over the last year as they step down as front of shirt partner.