The Imps became the first team to confirm their place in the 2017/18 Checkatrade Trophy Final last night, and the supporters can now look forward to a famous Wembley outing for the first time in the Club’s history with ticket prices frozen for a fifth straight year.

As most people are now aware, The Imps defeated a spirited Chelsea U21s side by virtue of a penalty shootout in front of a capacity crowd at Sincil Bank, with hometown midfielder Lee Frecklington scoring the winning spot kick just weeks after re-signing with his boyhood Club.

Danny Cowley’s side will face either Shrewsbury Town or Yeovil Town in the Final on Sunday 8 April after the Glovers completed a comeback victory against Fleetwood Town in last night’s Quarter-Final tie.

Prices for the Checkatrade Trophy Final have been frozen for a fifth straight year. In addition,

The pricing structure can be seen in full below:

A date for ticket sales to open will be announced in due course. 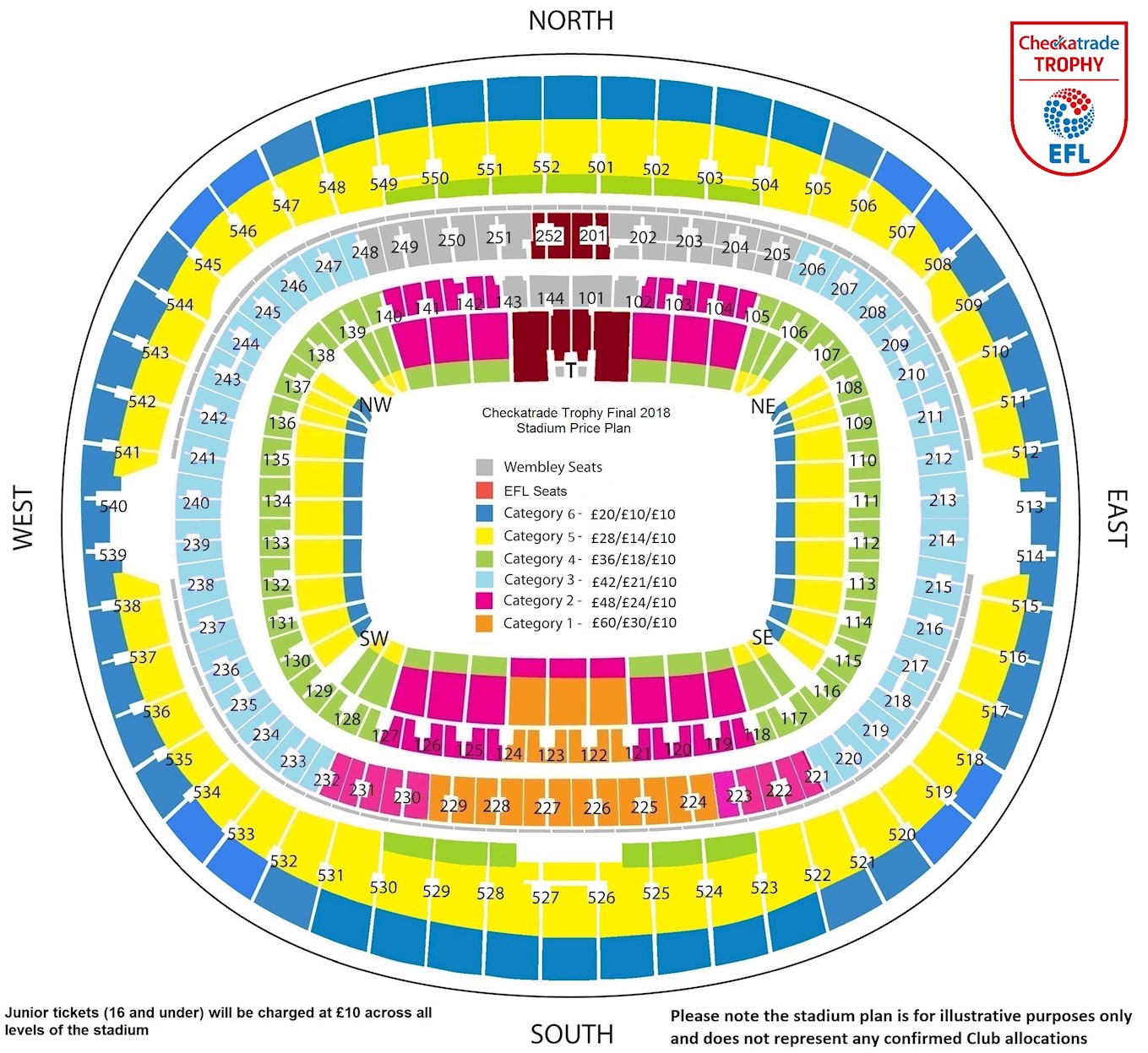 The second Semi-Final is scheduled to take place at Shrewsbury’s Montgomery Waters Meadow stadium on Tuesday 27 February at 7.45pm. 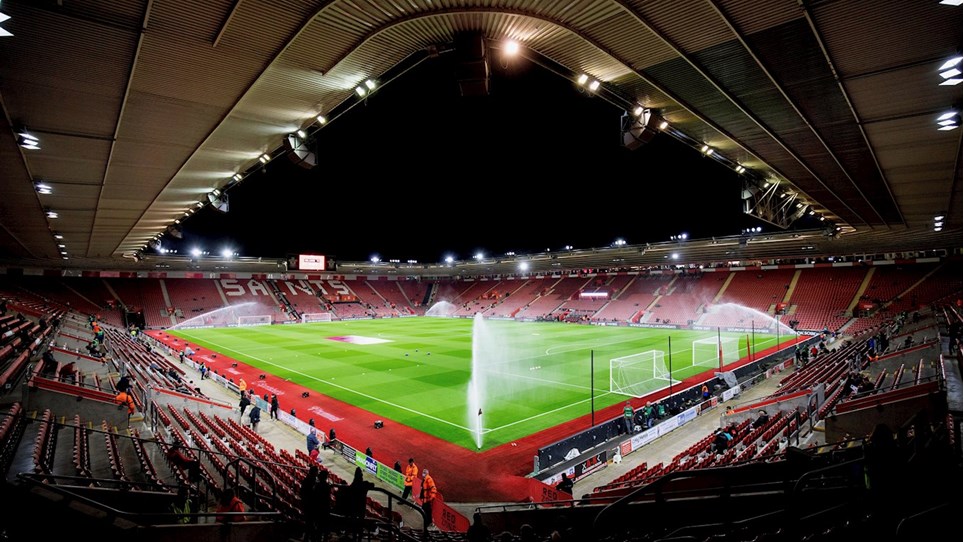 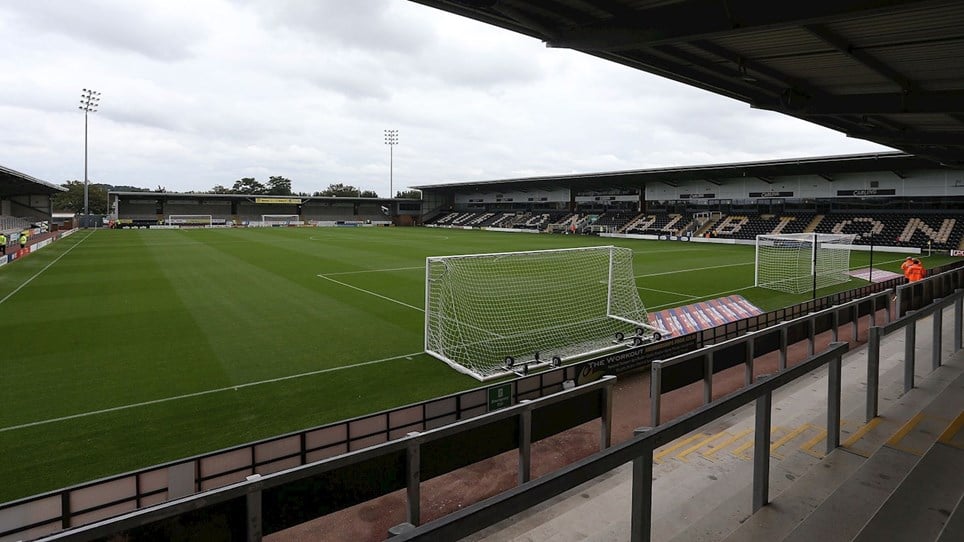 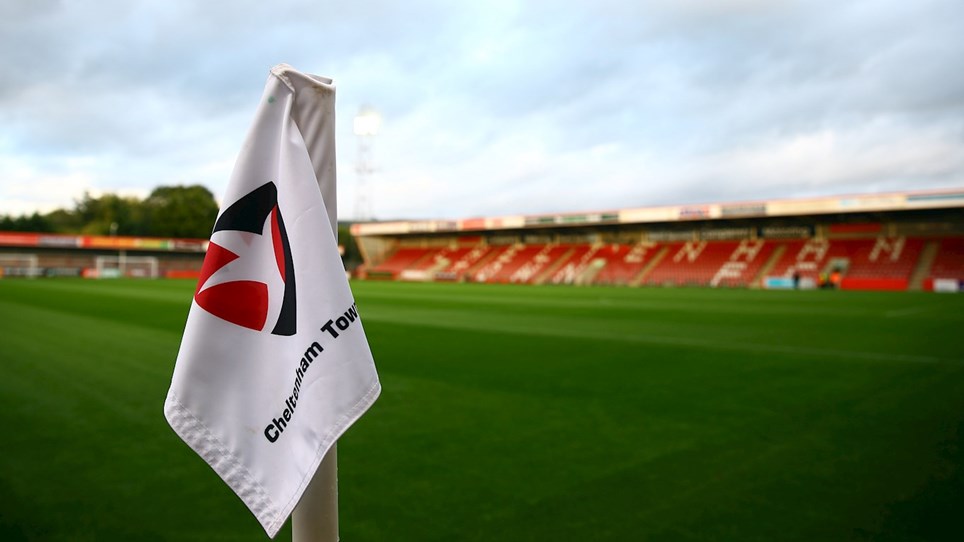 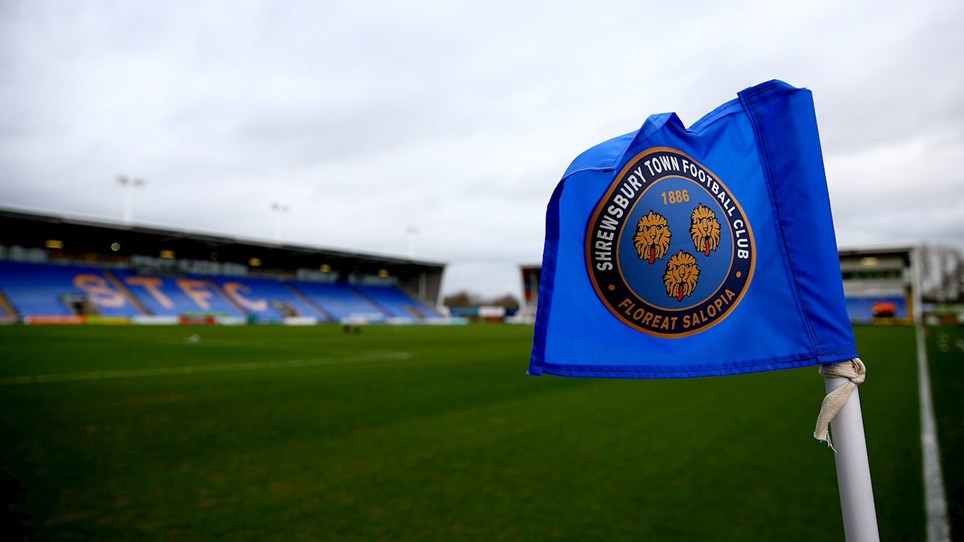