As well as the first team being in action this weekend against Morecambe at Sincil Bank, the Young Imps take to the field across the country.

City’s Under 16’s are in cup final action on Sunday as they travel to Derby County to take on AFC Bournemouth in the National Final after defeating Wigan Athletic in the semi-final playoff last weekend. The game kicks off at 2.00pm, the venue is the Derby County Academy, Morley Road, Derby DE21 and Imps' fans are welcome, the lads would appreciate your support.

The Under 18’s are also in cup competition in the Northern Alliance Youth Cup, Northern Area Quarter final against Wigan Athletic on Saturday lunchtime. The game gets underway at 12pm at the Ravendale Sports Ground, LN2 2JN.

In the other age groups, on Sunday the Under 10, 12, and 14 age groups play Northampton Town at home whilst the Under 9, 11 and 13’s play against the Cobblers away at Melton College all the games will kick off at 11am.

Meanwhile, the Under 15’s welcome Sheffield Wednesday to the City on Sunday morning, with that game also starting at 11am. 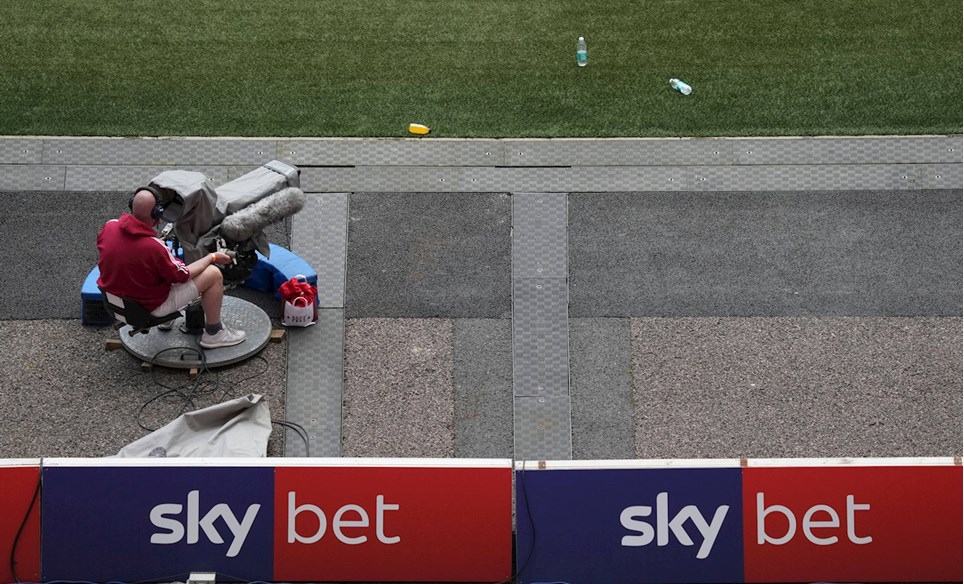 How to watch the Imps on TV this afternoon


As the Imps travel to Wembley Stadium for the Sky Bet League One Play-off Final versus Blackpool this afternoon (30th May 2021), we have put together a short guide explaining how City supporters can... 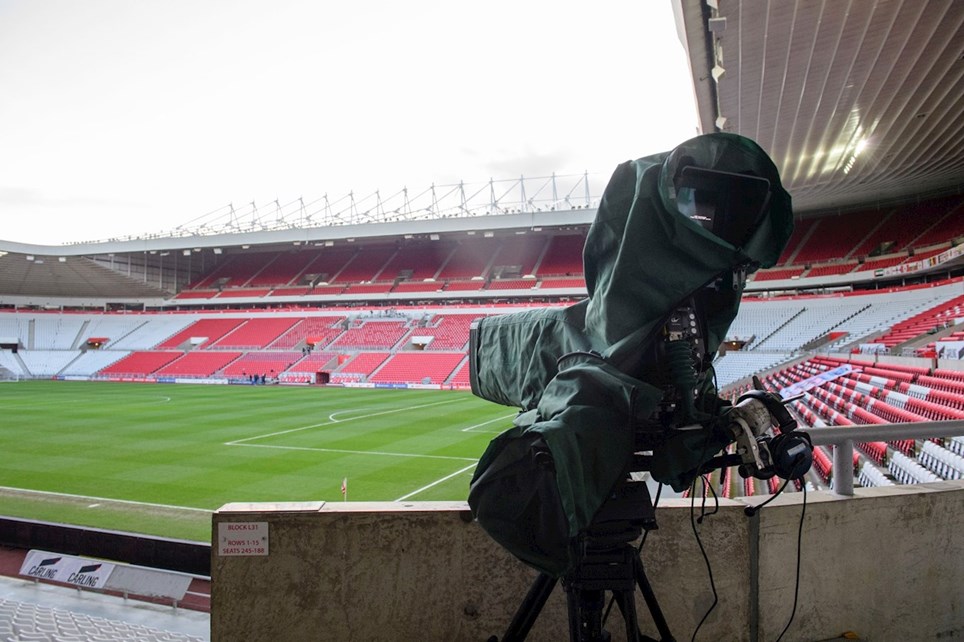 How to watch the Imps in the play-offs this afternoon


With the Imps travelling to the Stadium of Light to face Sunderland this afternoon, we have put together a short guide explaining how City supporters can access our televised match.


As a mark of respect, EFL matches scheduled for 3pm on Saturday 17th April have been moved to avoid a clash with the funeral of HRH The Prince Philip, Duke of Edinburgh.