Lee Frecklington has been named as the new Club Captain following the departure of Luke Waterfall during the week.

Lincoln-born Frecklington rejoined the Imps in January, having been captain at Rotherham United since September 2015, majority of which was spent in the Sky Bet Championship.

‘Freck’ came through the Academy at Sincil Bank, and made his first team debut in February 2005 as a 19-year-old under Keith Alexander. 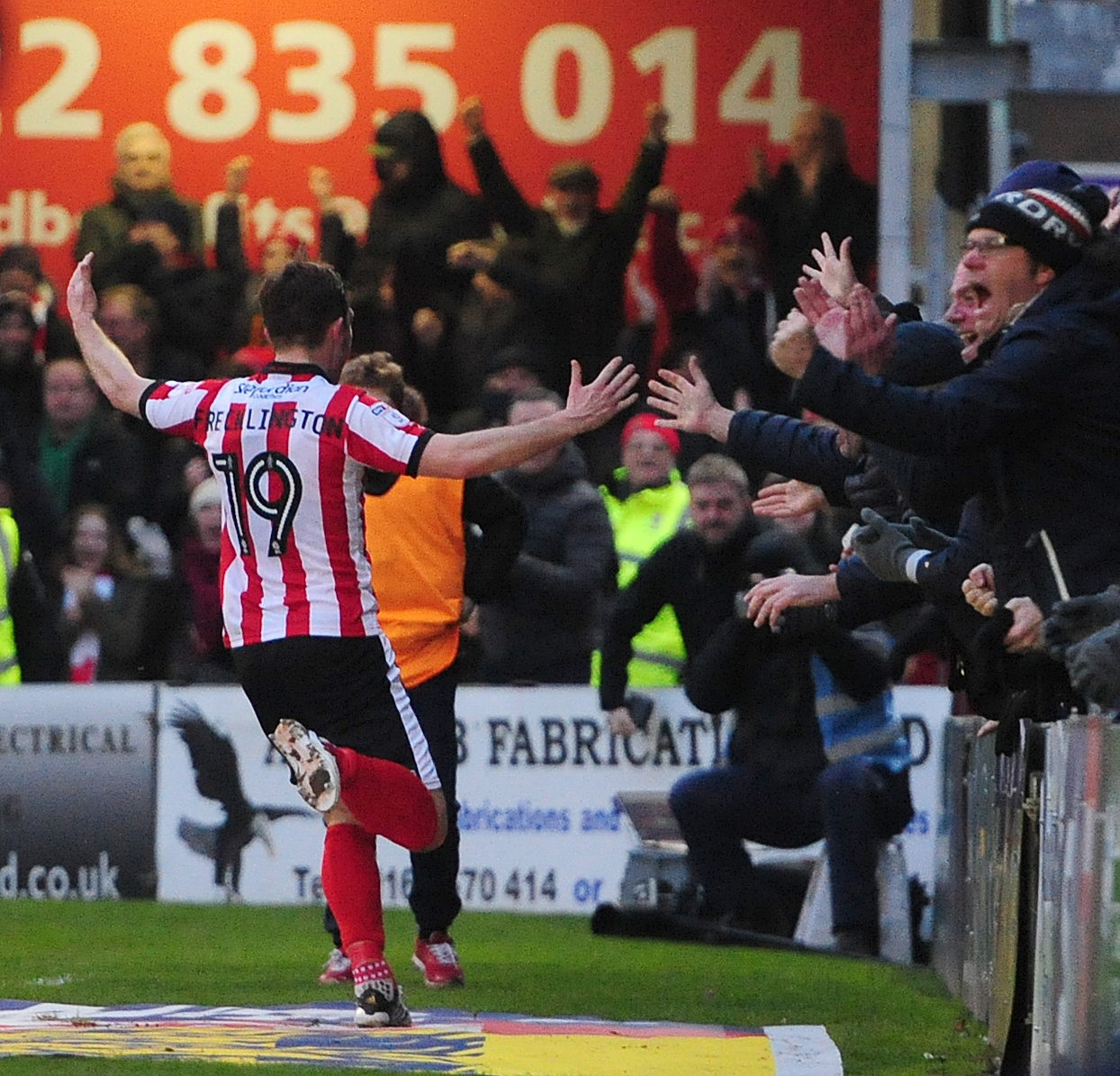 The 32-year-old then made the switch to Peterborough United in 2009 and then Rotherham United, during the spells with the two sides, he secured two promotions and played the majority of his football in England’s second tier.

Frecklington then returned home to Sincil Bank in January 2018, and made an immediate impact as he scored on his second Imps debut against Notts County.

He scored three more times in 17 appearances in the second half of last season, including during the Lincolnshire Derby victory over Grimsby Town.

Following his first pre-season back with the Imps, and Waterfall’s move to Shrewsbury Town, Frecklington takes the captaincy at his hometown club.