Lee Frecklington has hailed Matt Rhead's stunning opener during Tuesday evening's 4-2 victory at Coventry City as a candidate for goal of the season.

Rhead's half-volley from the edge of the box after 53 seconds, from Frecklington's knock down, gave the Imps a dream start at the Ricoh Arena, while the January-signing added a fourth in the second half after Ollie Palmer had twice given City a lead.
"What a goal from Matt. It's got to be goal of the season. It's not often in your career that you hit as sweet as that and to see it fly in was a great start to the game" he said. 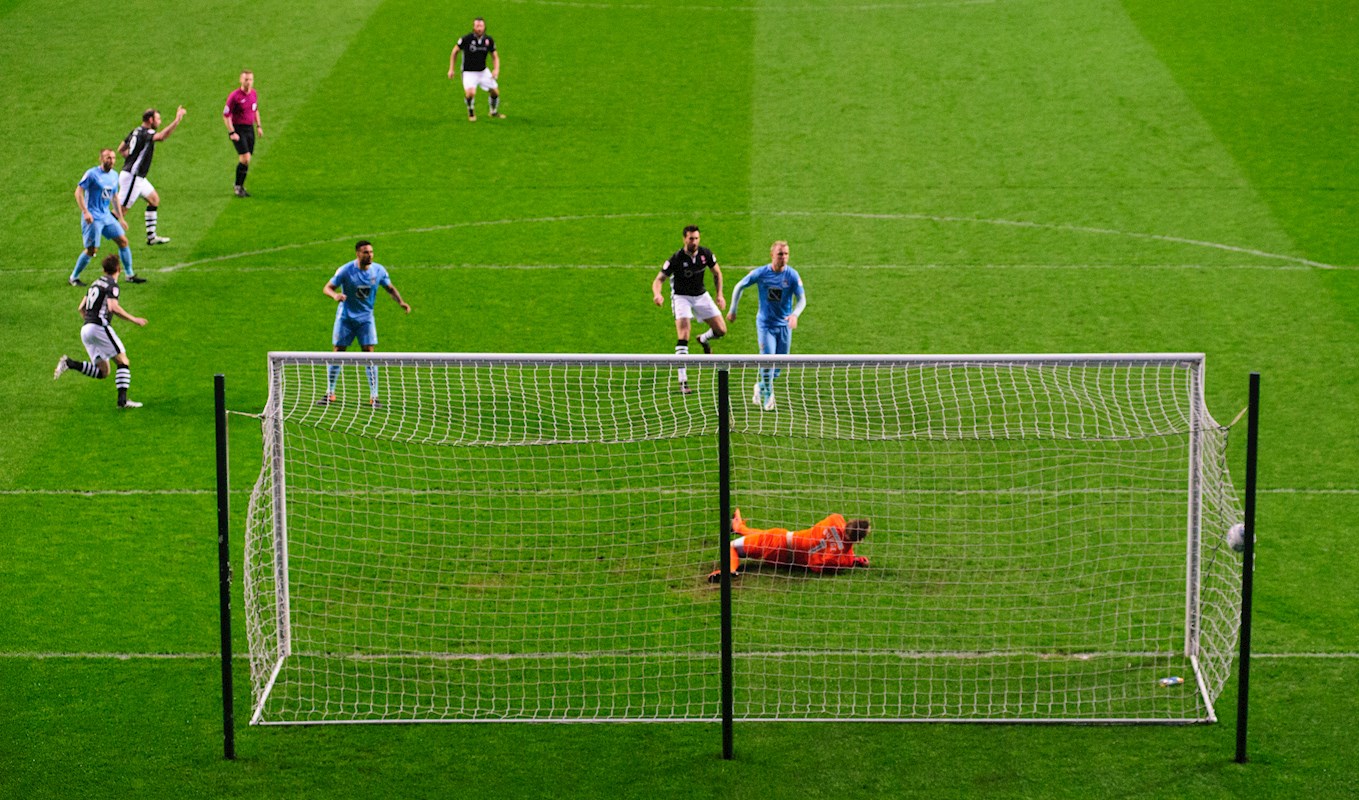 The 4-2 win means that Lincoln are now needing only one point from their remaining two games of the regular season to guarantee their place in the play-off places.
"That result has done a lot for our confidence. The changing room is bouncing and it's very positive but we're not getting carried away. We know we need another point and that's what we're trying to get on Saturday" he said.
Frecklington slotted home the fourth goal to guarantee the Imps the three points and said that he couldn't have wished of a better end to the night than he had imagined:
"It was gamble to try and score really, that's all. The boys flicked round the corner and it was one of those you just follow it in and instinctively being at the right place at the right time almost and we managed to get it in, so we're delighted. It's been a long eight weeks and I've kind of got a bit of emotion coming out of me when I scored that goal and to score a goal in front of that wall of red and white is a dream come true." 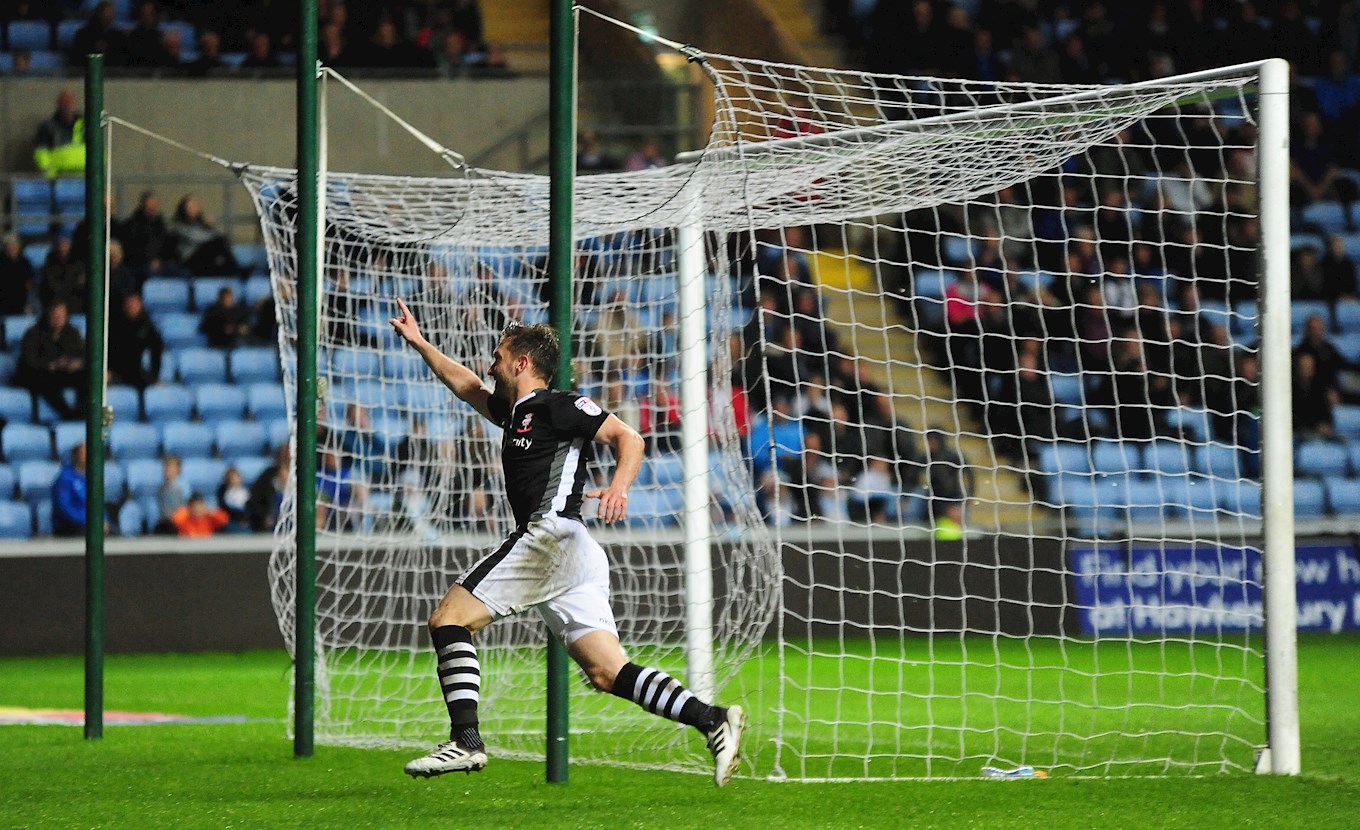 An away trip to Accrington, followed by Yeovil at home will round off the regular season, which has also included Checkatrade Trophy triumph to date.
"They are two tough games for different reasons. Accrington are closing in on the league title. They're the best team in the league, so we know that's going to be a difficult place to go and we need to finish off strong at home to Yeovil as well", said Frecklington.
Over 1,400 Imps are set to make the trip to table-toppers Accrington on Saturday. Click HERE to purchase your tickets.