Ticket sales for this weekend’s Checkatrade Trophy Final at Wembley supporters will cease at 11.59pm on Wednesday 4th April for any Imps’ supporters who are yet to purchase their ticket for the historic trip to the National Stadium.

The ticket office at Sincil Bank will be open late until 7pm on Wednesday 4th April for any supporters still wanting to purchase tickets in person or to collect tickets, which have previously been purchased.

Also, please note that any supporters who are yet to collect their tickets can do so, up to and no later than 4pm on Thursday 5th April from the Sincil Bank Ticket office. 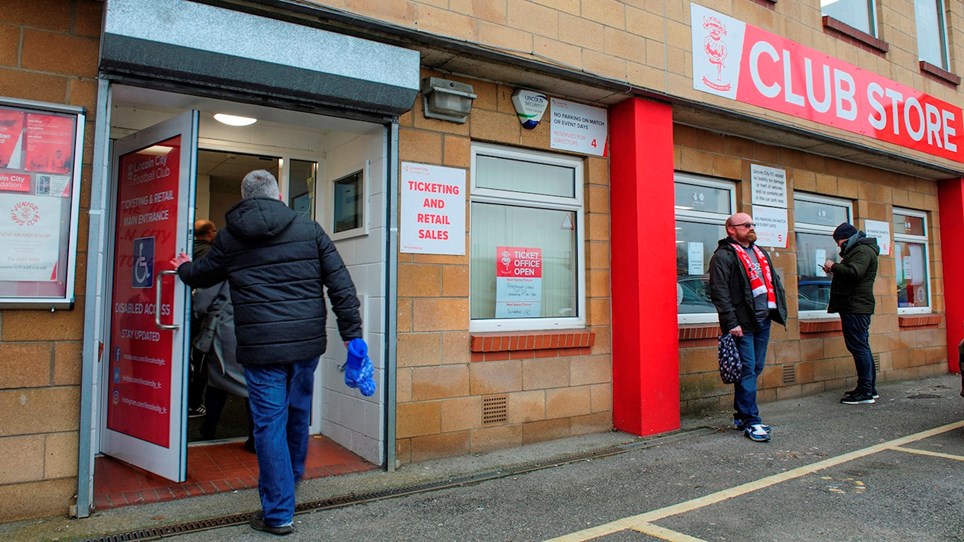 
The Imps have agreed to amend the times tickets go on sale to 10am for matches.


Imps fans can purchase tickets for the home fixtures against Charlton Athletic and AFC Wimbledon from 7pm on Wednesday 29 September. 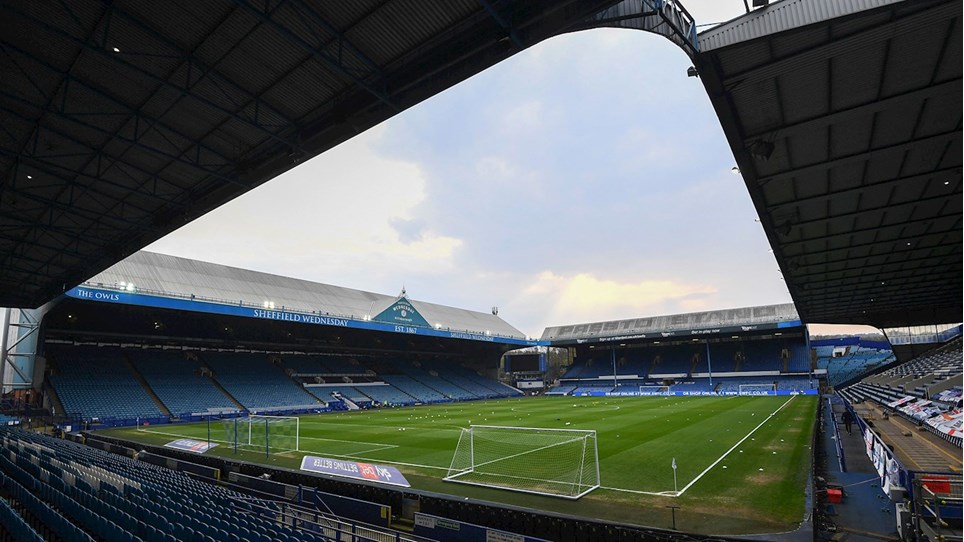 
The Imps can confirm ticket news for Imps supporters ahead of the trip to Sheffield Wednesday on Saturday 23 October (3pm KO).