We are delighted to announce the appointment of four new match day Supporter Liaison Officer's to support full-time SLO Alan Long with his duties to help the fans' match day experience.

The role of the SLO is to improve communication between the club and its fans by having two-way constructive dialogue with a view to improving the match day experience.The SLO will work closely with supporters clubs, families, active fans, disabled supporters. and other groups.

As far as the Matchday SLO role is concerned we are looking to have five to six in and around the ground on a match day.

Currently we have four who all have a general role but will concentrate on their own areas.

Born and bred in Lincoln (Washingborough). Lindsey has been coming with her family for around 10 years.

"The best thing about LISA is how women are coming together as a group and getting support from not only the club, but also Anwar from the Football Supporters Association. The only other female supporters group is in Calcutta, so we are very much leading the way. It's a great honour to represent LISA as a match day SLO and it's going to be an exciting opportunity to help shape the club's future and improve the match day experience." 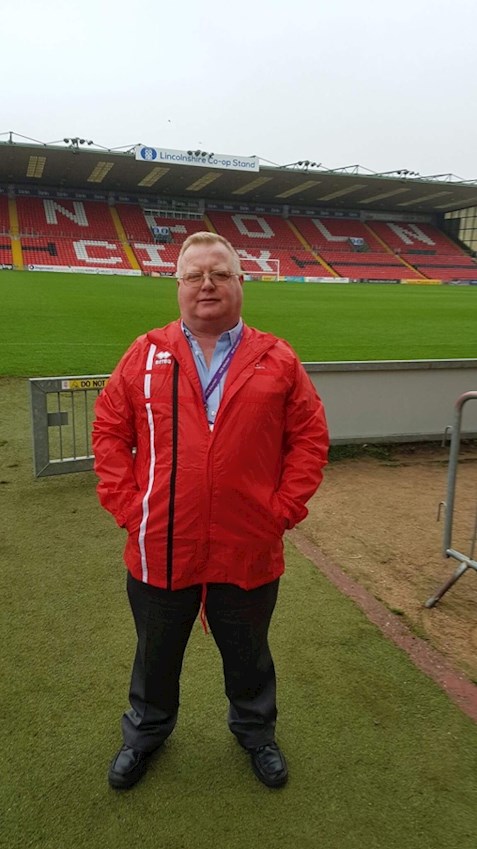 Born and bred in Lincoln and played football for Nettleham. Paul has supported the Imps since he was a boy, and has had a season ticket for past 21 years.

Paul lives in the City Centre and contacted the club recently with a view to forming a visitor guide for fans travelling to Lincoln.

"In essence, my role is to make Lincoln a friendly place for fans to visit and improve the whole match day experience. After all if their visit is a good one not only will they come again but they will bring others too." 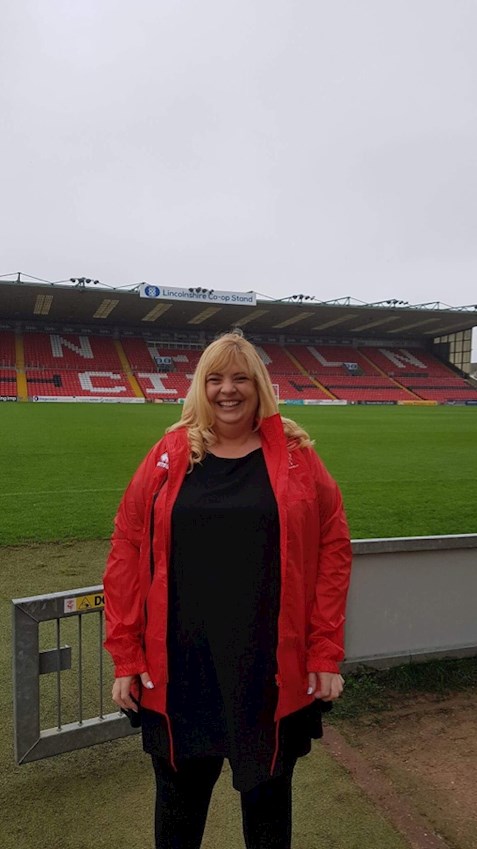 Born and bred on the Ermine in Lincoln, Heidi is married to Ian and has two sons. Heidi first came to Sincil Bank in 1985 with her great uncle Ernie, and Heidi is also a trained nurse.

"I'm passionate about all disabled fans having access to football in Lincoln and it not holding them back from attending. So I see the SLO role as being an opportunity to make a difference for existing fans and also those who maybe don’t come at present to encourage them along." 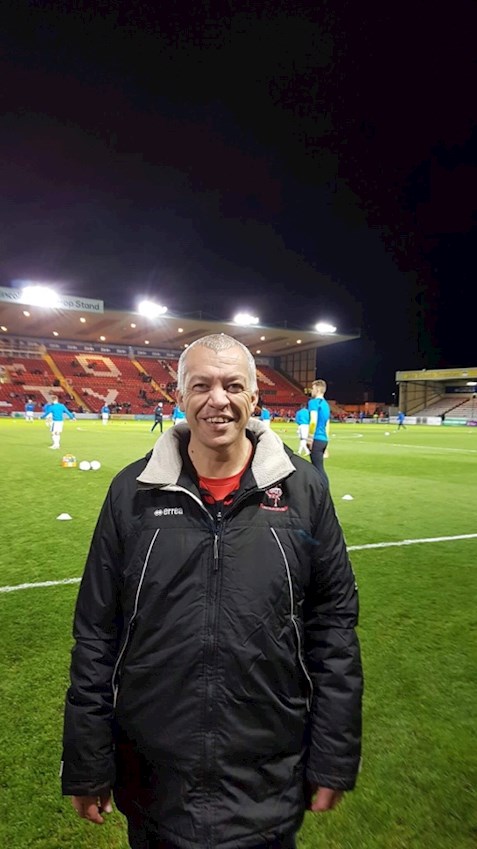 Kevin is a local lad born in Grantham and has been coming since the 1980's. Like most of us, he first came with Mum and Dad who are regulars home and away as well.

"I've been coming  to Sincil bank for more years than I can remember and infact I'm currently on an unbroken home and away run of games well in excess of 500 going back to 2001/02 season."

Kev also provides commentary on iFollow Radio. On top of all that Kev also helps run the official away supporters coaches.

Morley, said: "Being involved with the away travel is great because you get to know the supporters and also their needs. So it's logical that when I was asked to become a match day SLO with responsibility for away fans, I was pleased to say yes. I do feel I have a unique insight into what travelling fans want from their experience."


Lincoln City can confirm plans to welcome fans back to LNER Stadium in a reduced capacity model for our Sky Bet League One play-off semi-final have been approved by Public Heath Lincolnshire and the...


On Friday 14th May 2021, we will be hosting a virtual End of Season Awards Night as the Imps build up to their play off fixtures.