On Saturday we welcome Crawley Town for the first time in League competition to Sincil Bank in our second home game this week following the win over Everton U21’s in the Checkatrade Trophy on Tuesday night, and we take a look at The Red's form and what our visitors have had to say ahead of kick off.

The Reds have only been defeated once in their last four games and last time out they picked up a point against Luton Town last weekend in a game that their manager was highly delighted with, and he commented they arguably should have taken all three points.

Crawley Town have a very stout defence and they have one of the tightest of rearguards in SkyBet League Two, with only four sides in the division having conceded less. (One of those being the Imps)

There has been little in the way of team news but Kewell has spoken of his admiration for his players who have recently been out of the matchday 18, so whether that means he will bring in some players who haven’t been involved of late remains to be seen.

Experienced Crawley Town ‘keeper, Glenn Morris, told iFollow Crawley that he and his teammates will have to be on top form this weekend if they’re to get anything out of their visit to Sincil Bank.  He admits that they’re looking forward to pitting their wits against the Imps and are aiming to improve on a what is an impressive recent away record. 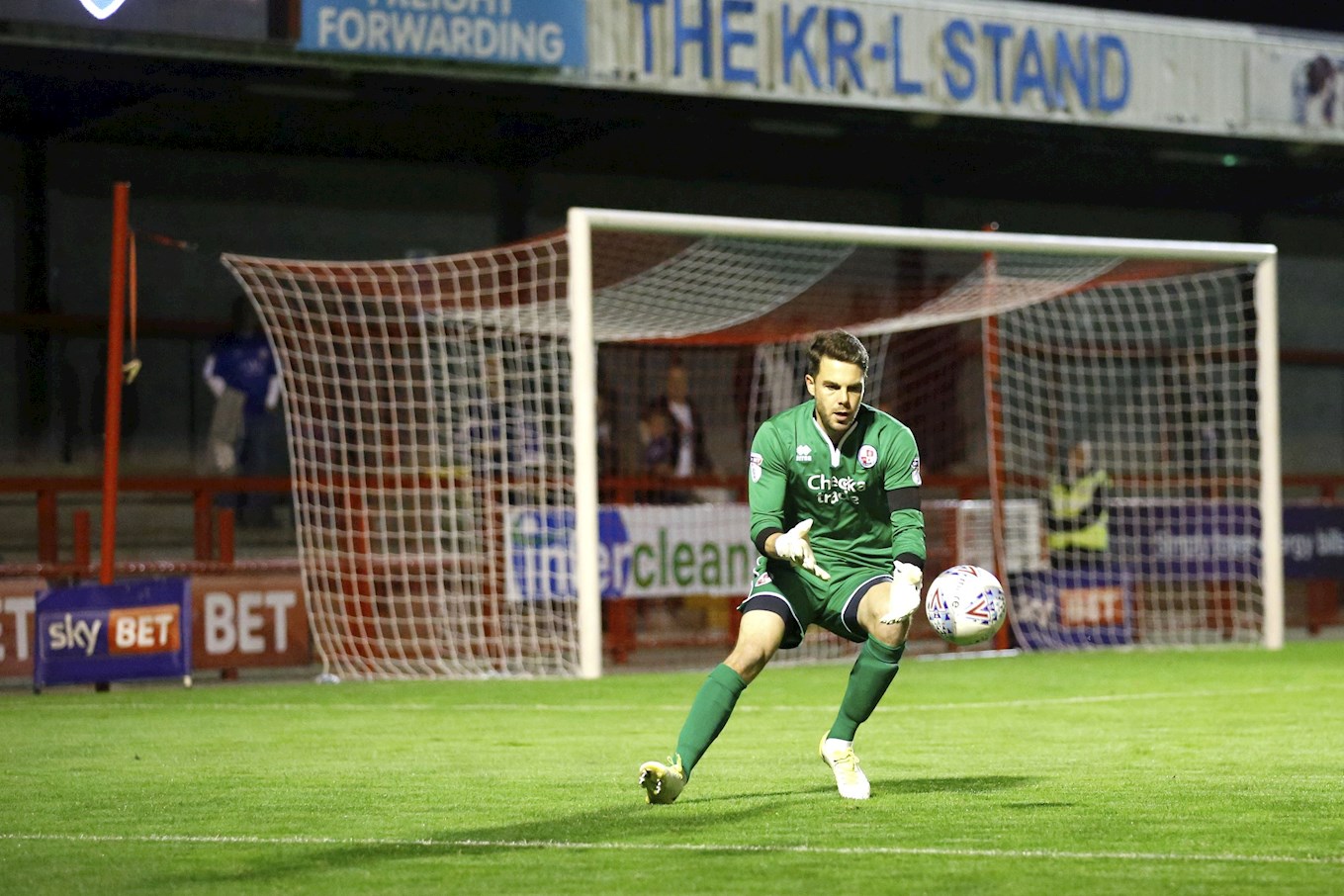 "They're getting big crowds this year and it'll be a difficult game.

"As the home side we know that they'll start quickly and try to put it on us, so to speak, and we know that as a team and as individuals we'll have to stand up and be counted.

"On the road we seem to do very well," he continued.

"I don't know why that is and we should probably be doing it at home as well in all honesty.

"We seem to have a mindset away from home that we won't get beat but we know we have to turn up on Saturday and be ready."