City forward Matt Green expressed his joy in getting back to scoring ways and helping The Imps pick up three points in Saturday’s 3-1 victory over Port Vale.

Green netted after 11 minutes, heading home Harry Anderson’s cross to give his side the lead. Second-half goals from Michael Bostwick and Luke Waterfall secured the three points after Danny Pugh had levelled in first-half stoppage time.

“I’m over the moon to get back to scoring ways. It’s been a really difficult time for me, but that goal was for all the fans, the manager and my team-mates who have stuck by me.” Green said.

“It’s a real boost to get back to scoring and winning ways. People were saying I needed one off my heel or shoulder, but to get a clean head on it and give us the lead early on in the game was great.”

The goal sparked an emotional celebration from the summer signing, and explained that the goal was for everyone who have continued to be supportive of his efforts, but especially the supporters.

“I work hard every day and it was rewarding to be able to get that goal. The celebration was just a sense of relief, and to give something back to the fans who have continued to stand by me throughout a tough spell.” Green added.

The squad are away from league action this weekend, before the busy December schedule, which begins with the Checkatrade Round Two fixture against Accrington Stanley on Tuesday night.

“It’s great going in to the break with three points in the bag, and to get a goal behind me. I’m so grateful for the whole club for sticking by me, and hopefully this is just the beginning and I can push on from here.

“There’s a few days for me to recharge my batteries going in to the Checkatrade Trophy game next week, but I’m sure we won’t be resting too much as the gaffer will continue to push me and the team to achieve our best.”

City manager Danny Cowley was naturally delighted to see the striker back with his name on the scoresheet and said it's nothing more than his hard work deserves.

“Matt’s really deserved it. It was an important goal at an important time. I was so pleased for him as I know how difficult it’s been.” Cowley said.

“He consistently works so hard for the team and fought so hard. We see it every day in training just how good he is and he's always scoring goals. But his goal against Port Vale sums him up, his goal was clever movement to get to the front post and it was a really good header. It was a very good performance from him.”


Michael Appleton says morale is high as the Imps return to action against Charlton Athletic on Saturday. 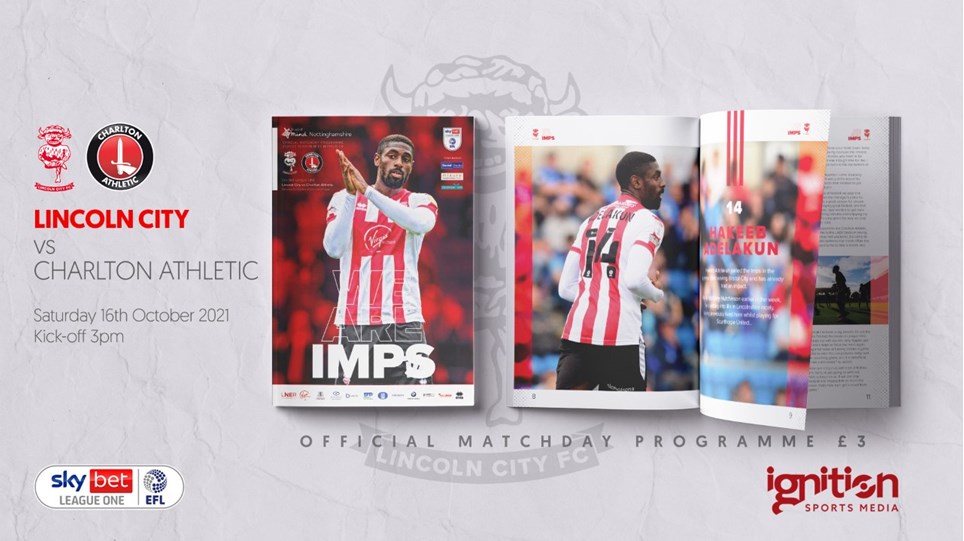 
Hakeeb Adelakun has enjoyed developing a mentoring role to pass on his experience to the squad's younger players.


Dan Nlundulu says playing the the Papa John's Trophy has helped him improve as a player. 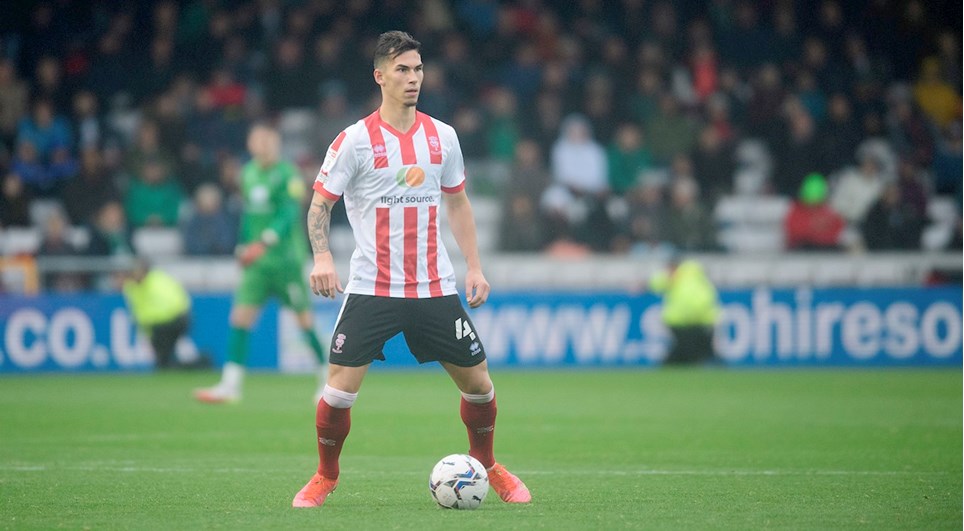 
Lewis Montsma says the home fans played a big part in helping the Imps secure a point against Plymouth Argyle on Saturday.