Manager Chris Moyses had the luxury of naming an unchanged starting line-up for this Vanarama National League game against free-scoring Bromley at Sincil Bank Stadium.
With Alex Simmons joining Boston United on loan, there was a place on the bench for teenage striker Kyle Wootton who has linked up with the Imps on a youth loan from Scunthorpe United.
Bromley kicked off attacking the Stacey West Stand but it was the Imps who were the first to press with Jack Muldoon having a cross claimed by Bromley 'keeper Chris Kettings in the opening minute.
A lively start from the Imps continued as Terry Hawkridge fired wide from just inside the box in the fourth minute before a Chris Bush cross was met by Muldoon who saw his header well saved by Kettings. Referee Michael Salisbury spotted a push however from the City striker and play restarted with a Bromley free-kick.
Muldoon got the better of ex-Imp Joe Anderson before Kettings claimed a looping header from team mate Rob Swaine whilst at the other end Louis Dennis curled a 25-yard free-kick wide after Alan Power was penalised for a foul on Moses Emmanuel.
A corner to City came after Rhead knocked down a Bush cross into Hearn's path before a covering defender cleared. The Imps kept the ball in the attacking third with a hooked Waterfall hooks being tipped behind at full stretch by Kettings.
On the quarter-hour mark a Bromley attack ended with Callum Howe blocking from Lee Minshull before Lee Beevers conceded a corner which ended with the ball going out for a City throw-in.
Five minutes later Wood and Muldoon combined before the latter forced Swaine to clear for a corner which ended with referee Salisbury penalising Howe for a push. City's next effort saw Muldoon have a shot blocked after a deep Bush cross bounced nicely into his path.
In the 32nd minute Rhead and Hawkridge combined before Power saw his drive palmed behind by Kettings and when the corner led to a throw this came into the box by Bush before the ball was hacked off the line by a Bromley defender.
The remainder of the half was relatively incident-free with the half-time whistle coming after an additional minute of play.
HT: IMPS 0 BROMLEY 0
The teams emerged unchanged for the start of the second half and the visitors were immediately on the offensive with a snap-shot from Anthony Cook clipping the top of the City bar before the ball flew over for a goal-kick.
A quiet spell ensued before Paul Farman pulled off the save of the season when his superb point-blank block denied Jack Holland following a run and cross by Dennis down the left.
At the other end a Hawkridge cross was met by Rhead whose header hit the bar but the referee had spotted a foul by Muldoon when the ball came into the box.
As the hour mark beckoned Liam Hearn was replaced by new loanee Kyle Wootton whilst a spell of Bromley pressure saw Emmanuel and Fuseini come close; the former with a stopping header and the latter with a low effort from the edge of the box.
Dennis then came close, curling a right-footed shot against the outside of the post after creating space for himself 25 yards out. When City managed to get the ball in the attacking third Wootton let fly from range but his effort was straight at Kettings.
In the 70th minute Cook threw the ball into the stand after a throw-in went against him but escaped a caution and shortly afterwards a very strange decision was given against Rhead after he appeared to release Hawkridge with a flick-on.
Conner Robinson then replaced Jack Muldoon on the right before Cook was at the centre of things again, appearing to push Wood as the Imps prepared to take a free-kick on the half-way line. After consulting with his assistant, the referee booked both Cook and Wood.
The resultant free-kick, played out to Hawkridge, saw him whip in a great ball but Waterfall saw his header tipped over by Kettings at full stretch. Play quickly switched to the other end and when Fuseini picked out Emmanuel with a free-kick, the league's leading scorer prodded home the opening goal on the turn.
City had to defend a corner as Bromley pressed for a second but chances at the other end remained at a premium; in fact the best chance fell to goalkeeper Farman who, after staying up field following a corner, connected with a Bush cross only for his effort to be hacked off the line.
FT: IMPS 0 BROMLEY 1
LINCOLN CITY
1 Paul FARMAN
2 Bradley WOOD
5 Luke WATERFALL
6 Chris BUSH
7 Jack MULDOON
8 Alan POWER
9 Matt RHEAD
10 Liam HEARN
12 Terry HAWKRIDGE
18 Lee BEEVERS
26 Callum HOWE
subs
3 Greg TEMPEST
14 Conner ROBINSON (for MULDOON 72)
21 Matt SPARROW
24 Kyle WOOTTON (for HEARN 59)
13 Aidan GRANT
BOOKING: WOOD (76)
BROMLEY
23 Chris KETTINGS
2 Ugo UDOJI
4 Ali FUSEINI
5 Rob SWAINE
6 Jack HOLLAND
11 Anthony COOK
13 Joe ANDERSON
14 Louis DENNIS
15 Lee MINSHULL
18 Moses EMMANUEL
22 Ben CHORLEY
subs
3 Aaron TUMWA
8 Reece PRESTEDGE
12 Paul RODGERS
19 Sean FRANCIS
21 Brendan KIERNAN
GOAL: EMMANUEL (81)
BOOKING: COOK (76)
MATCH OFFICIALS
REFEREE: Michael Salisbury
ASSISTANTS: David McNamara & Barry Lamb
FOURTH OFFICIAL: Liam Jones
ATTENDANCE: 2,550 (110 visiting supporters) 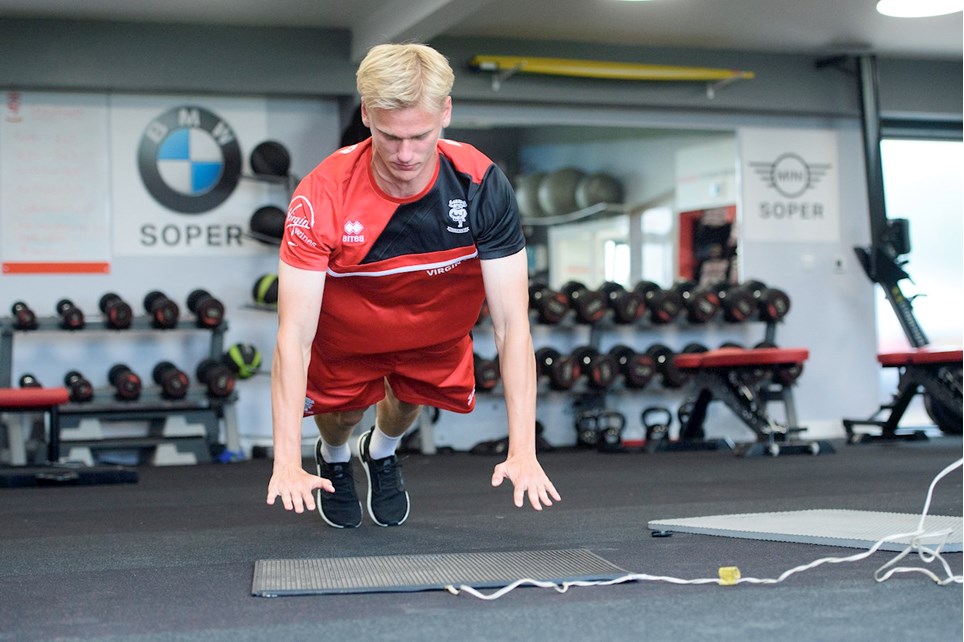 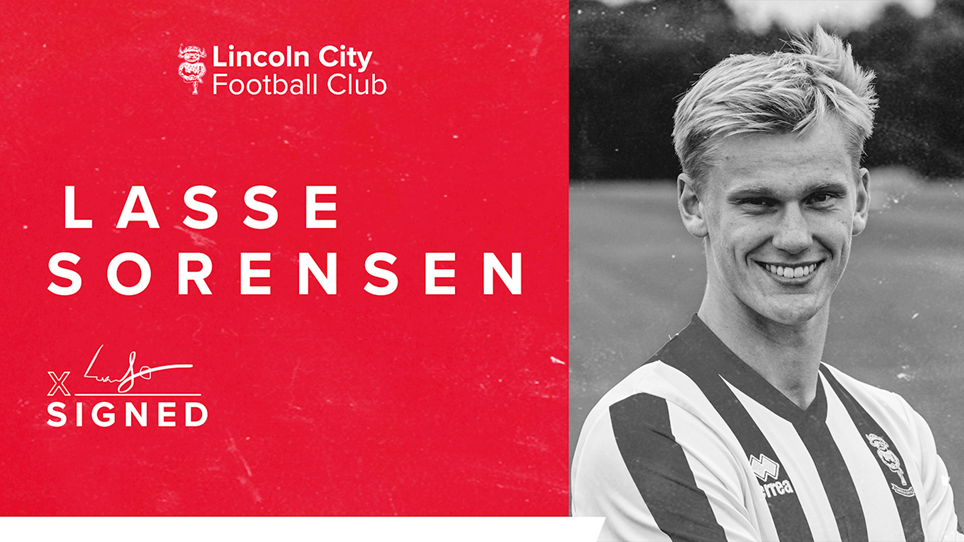 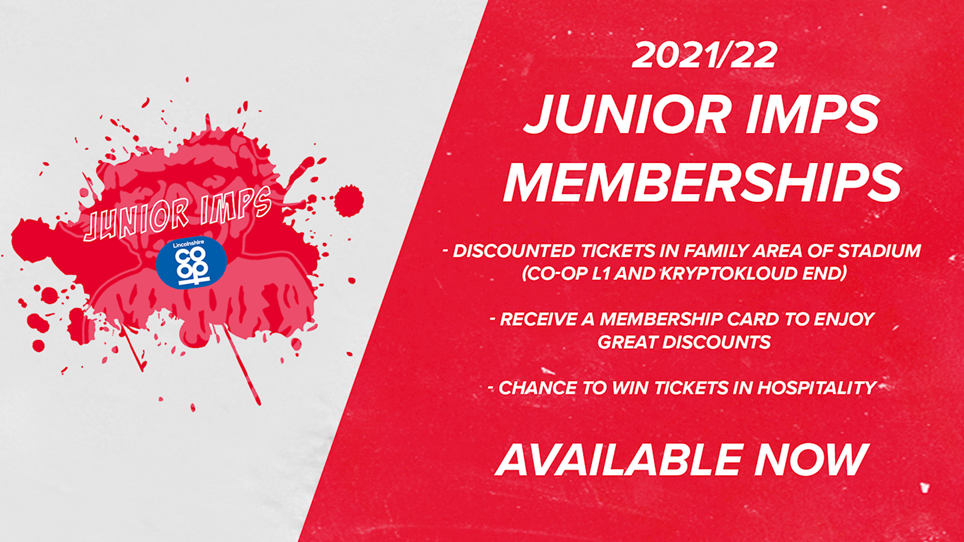