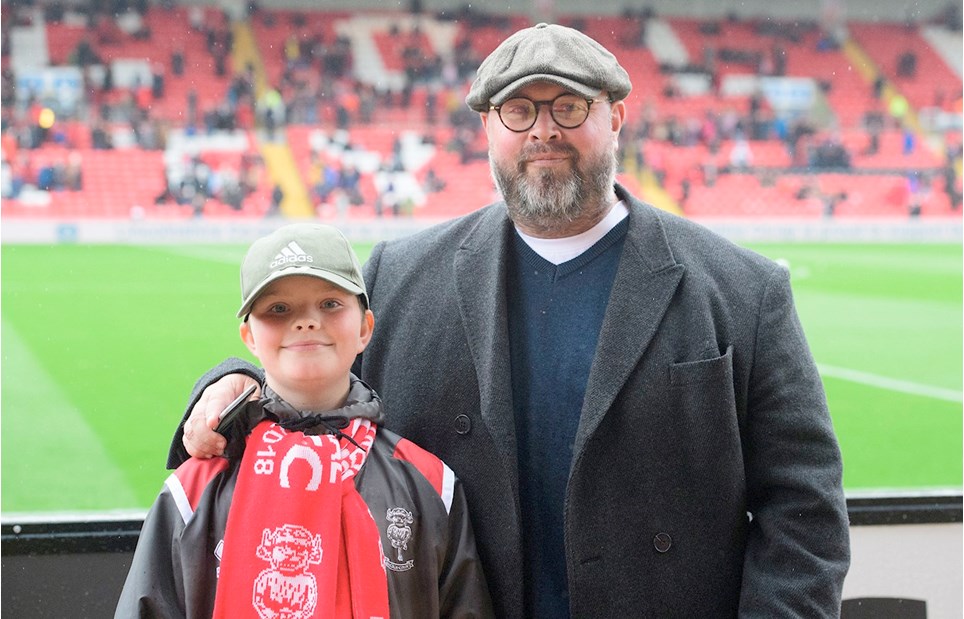 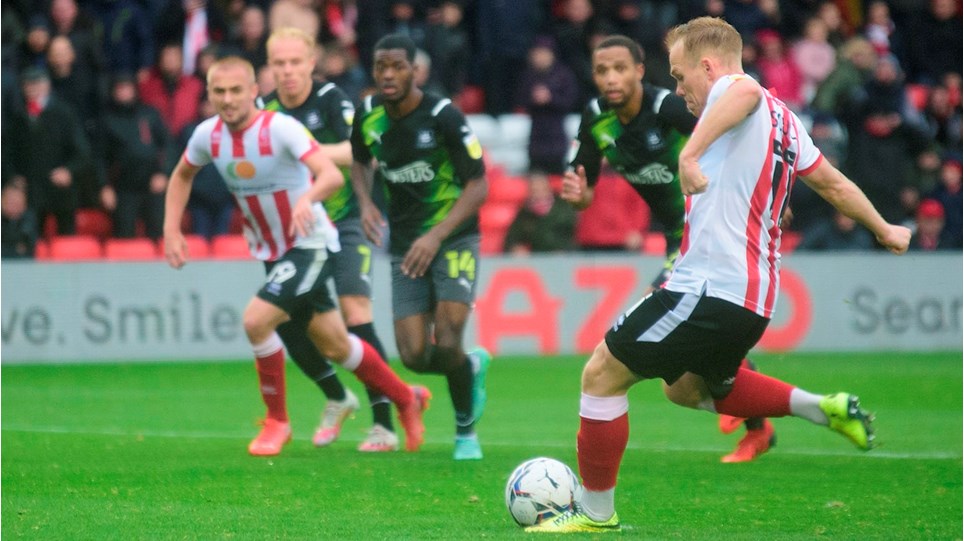 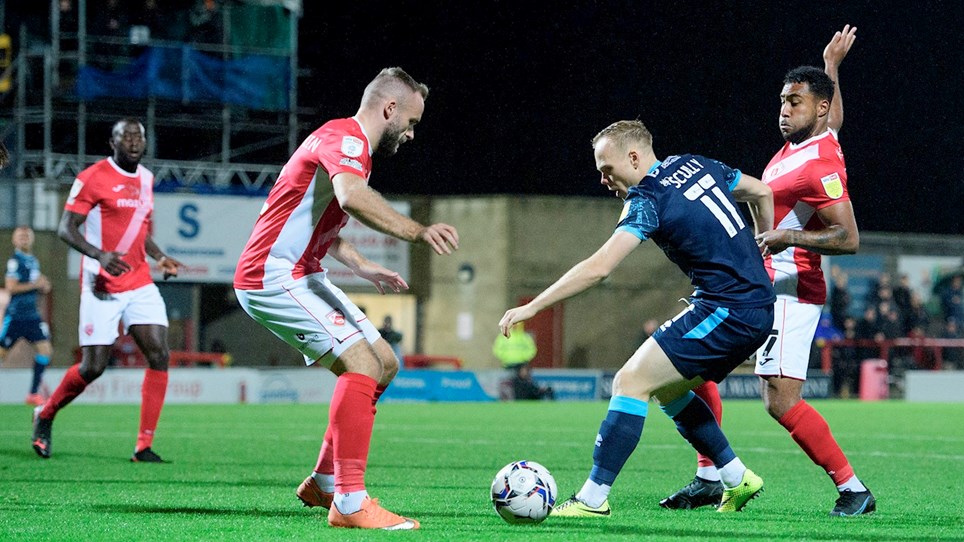 
The Imps could not find a way past a determined Morecambe side as they suffered defeat in Lancashire.