The pre-season campaign continues this evening with a trip to Conference North Harrogate Town.

Fresh from Saturday's outing at Lincoln United, the City squad travel to Harrogate looking to continue the good work and progress that's been made on the training field over the last couple of weeks.
Harrogate, managed by ex-Imp Simon Weaver, will be a good test for the squad but one player missing out will be Todd Jordan who was forced off with an ankle injury during the first half of the 7-1 win at Lincoln United.
Defenders Tom Miller and Dan Gray are also unlikely to feature having both sat out Saturday's game at Ashby Avenue, as is striker Waide Fairhurst who is also carrying a knock.
Kick-off at the CNG Stadium is 7.30pm. 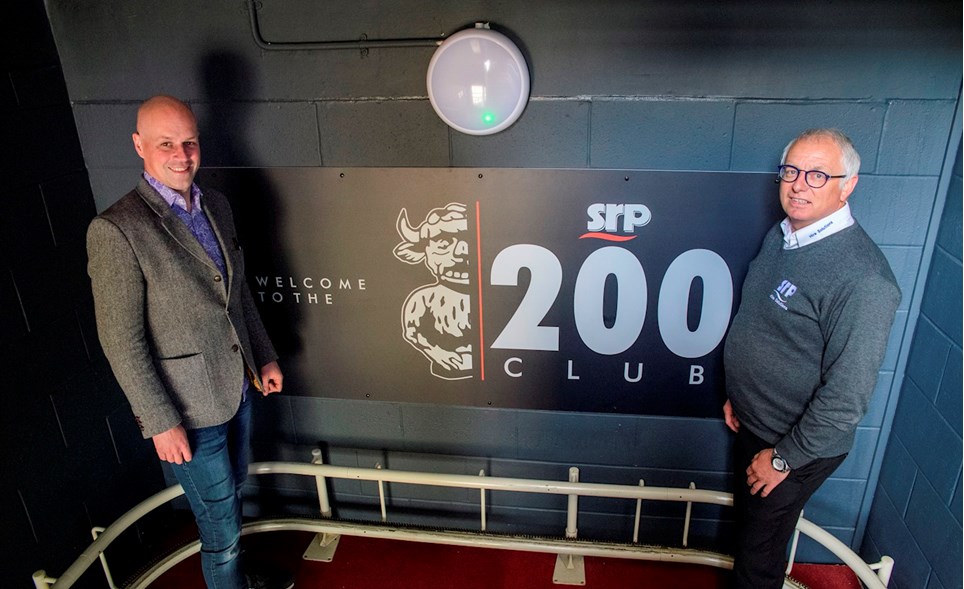