Poacher's Club members were out in force on Tuesday afternoon to watch the first team squad train on the 3G pitch at The 12th Imp Sincil Bank Stadium.

In addition to discounted match day admission prices, there are a number of other benefits of being a Poacher's Club member with one being the chance to meet the players at a training session.
With this week being half-term, Poacher's Club members were invited along on Tuesday and after being welcomed by manager David Holdsworth, the youngsters watched on as Grant Brown put the players through their paces.
With Poacher himself there to cast his eye over proceedings, those present were given LCFC goody bags and at the end of the session with Grant explaining (without giving too much tactical information away!) what the players had been working on.
All the players then came over to sign autographs for the group before everyone left with smiles on their faces.
Photos courtesy of Chris Vaughan Photography - www.chrisvaughanphotography.co.uk 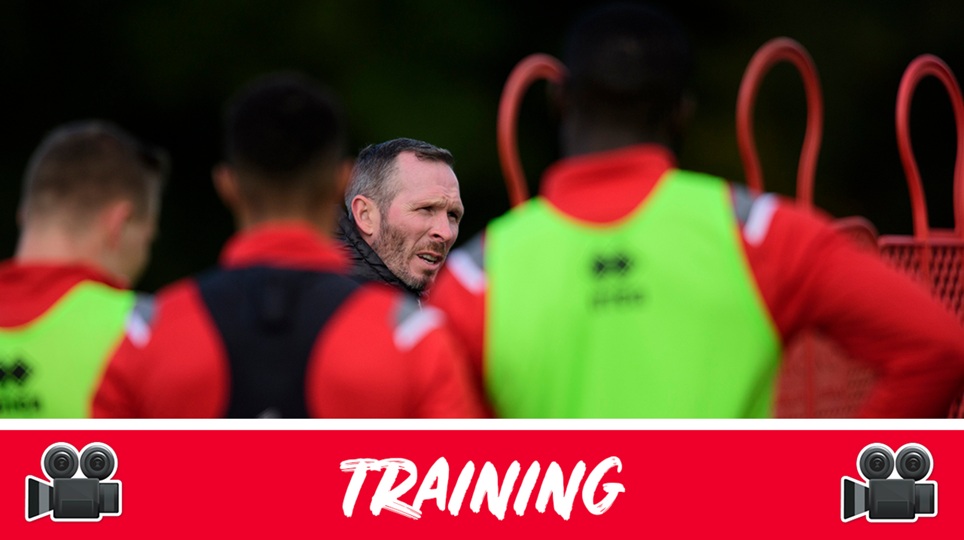 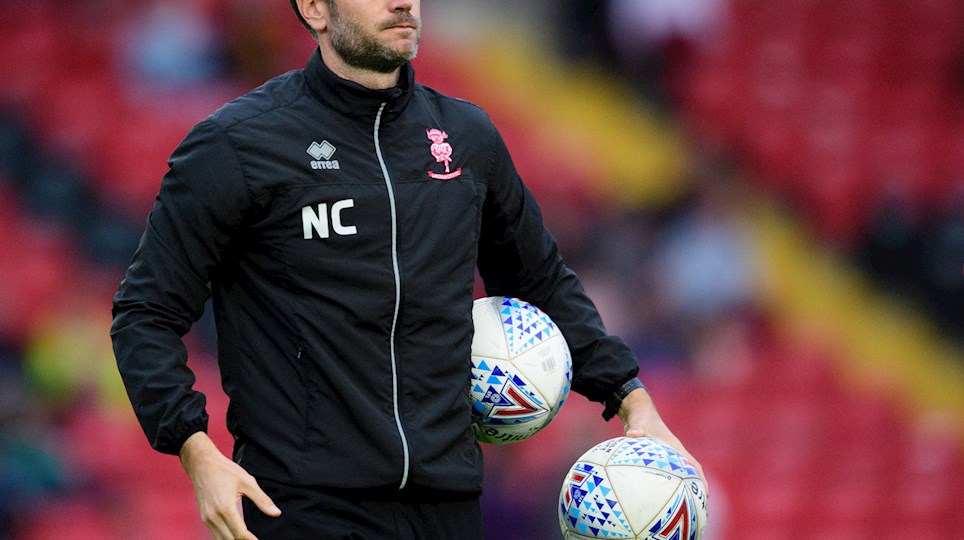 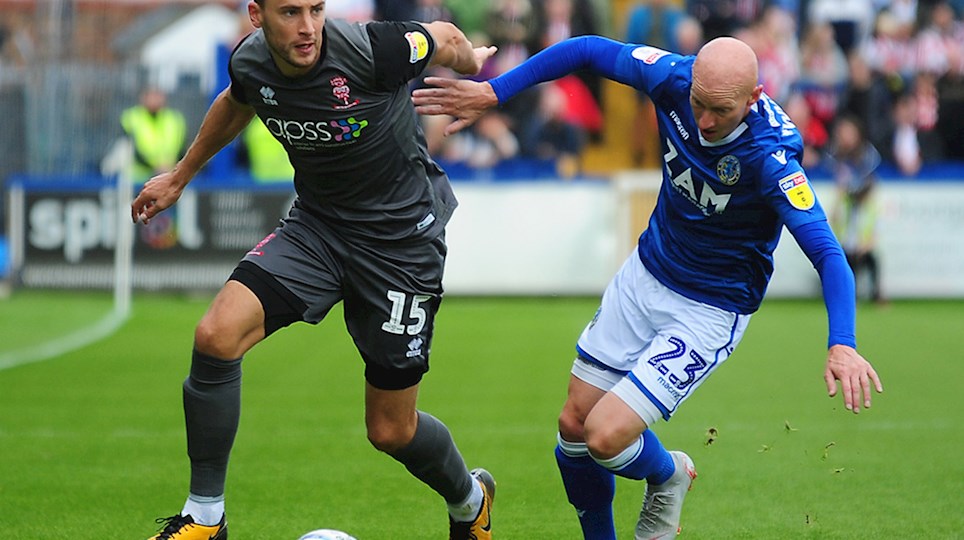 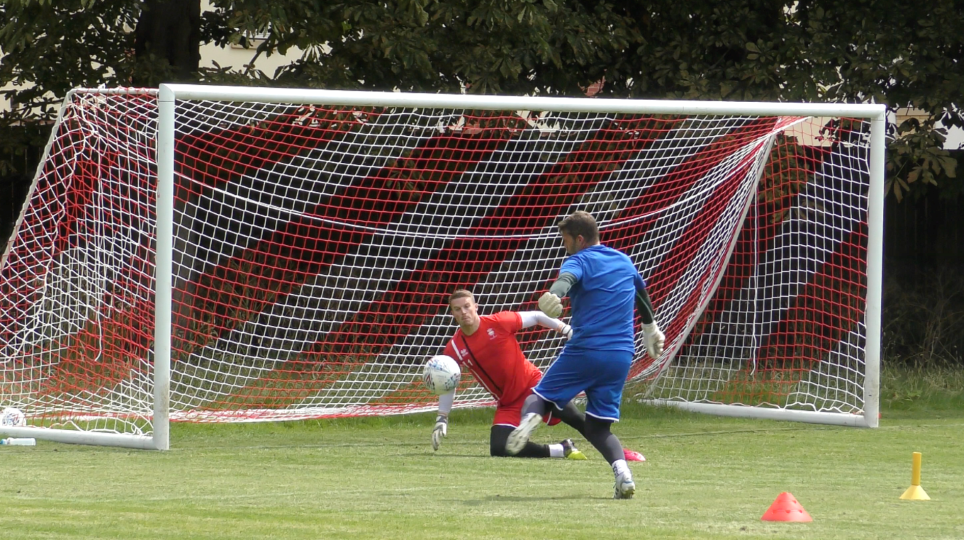 
Watch the lads in the second week of pre-season training as they faced a double-session on Thursday in preparation of facing Lincoln United at the weekend.