We are delighted to announce that, for the upcoming 2012/13 season, the Club's home will officially be known as The 12th Imp Sincil Bank Stadium.

The Board of Directors approved the proposed stadium name put forward by the winners of the Name Our Stadium draw, namely the supporters' group The 12th Imp.
Name Our Stadium raised over £21,000 for manager David Holdsworth's playing budget and in thanking everyone who supported the initiative, the Board would also like to offer their congratulations to those connected with The 12th Imp.
Raised via a number of channels, including donations, online auctions and purchases made via their website, The 12th Imp's total towards the campaign was a staggering £1,500. And it was one of their 30 entries that was chosen at random when boss Holdsworth made the draw during the half-time interval at the recent Gainsborough Trinity friendly.
The 12th Imp's reward is a package which includes, amongst other benefits, the stadium naming rights for the 2012/13 season, seasonal memberships in the T&R VIP Club or an alternative of season tickets for the stand of their choice, an Executive Box at four home league games and Boardroom Hospitality for two home and two away games.
"I would like to thank everyone who has played a part in raising over £21,000 for the Club from the Name Our Stadium," said CEO Steve Prescott.
"The campaign seems to have galvanised supporters as they look for innovative ways to raise money for the Imps but make no mistake, the next financial year is going to be extremely challenging for the Club.
"It is a typical 'chicken and egg' situation as many supporters wait until the team are successful before coming to home games, however we need the people of Lincoln to show their support for the Club now.
"Increased gate revenues will provide the Club with greater resources to secure the Club’s future in the longer term, and provide a budget which would enable the manager to build a squad that can challenge for honours."

Imps join forces with Her Game Too


The Imps will dedicate Saturday's game against Accrington Stanley to Her Game Too after the club and Lincoln City Women partnered with the campaigning organisation. 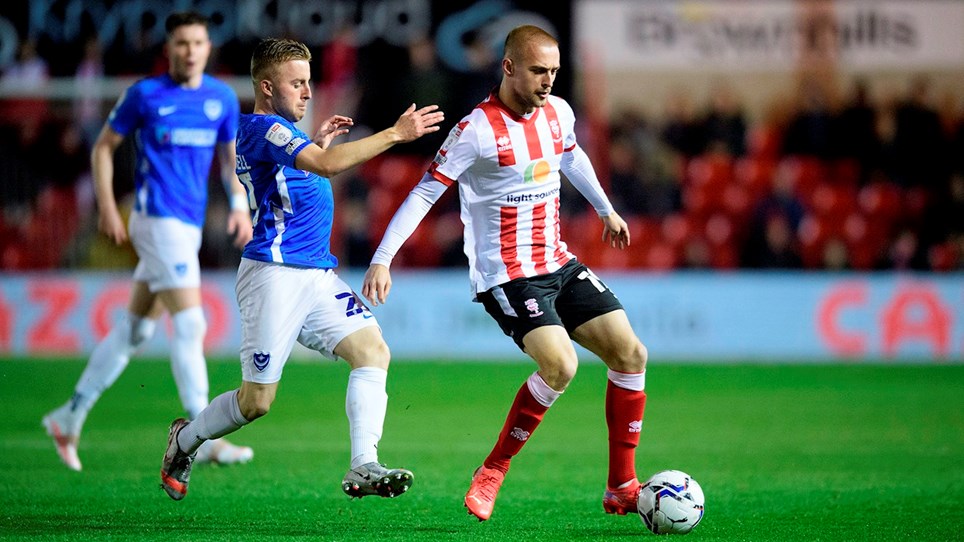 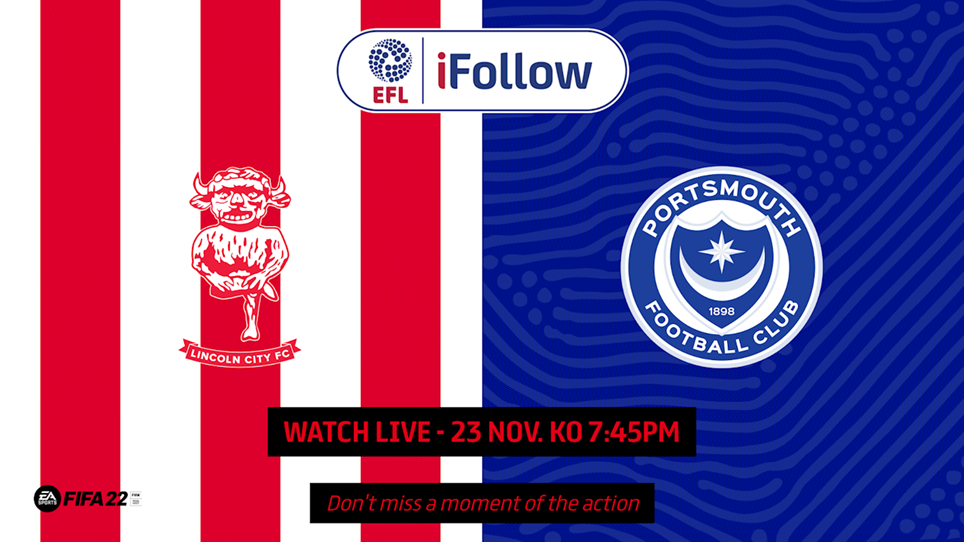 
City are looking to extend their unbeaten run to six games, and fans who cannot get to Tuesday night's game against Portsmouth can watch all the action live via iFollow Imps.