City will look to qualify into the knockout stages of the Papa Johns Trophy - when facing Newcastle United U21 on Tuesday 18 October (7pm KO).

All the key information that you need to know ahead of the Imps’ final group game can be found in this match preview.

The match is available for live streaming domestically for just £10, or the equivalent cost in your local currency if outside the UK & Ireland.

The feed includes expert commentary from the BBC Radio Lincolnshire sports team, including replays of key moments as well as match statistics and latest scores around the competition.

City supporters unable to make it to the LNER Stadium can also follow the action with regular updates on the club’s official Twitter page. You will also be able to catch updates on other social media platforms such as Facebook and Instagram.

Imps fans can watch this season’s action in a way which suits them with a silver or bronze membership - purchase yours HERE.

The Imps can confirm ticket news for the fixture against Newcastle United U21 in the Papa Johns Trophy on Tuesday 18 October (7pm KO).

Tickets will go straight on general sale at 10am on Tuesday 20 September.

City supporters can secure seats in the GBM Lower and SRP Stand, which are the only areas open for the fixture. As a result, gold member seats will not be held and are available to purchase on general sale. Wheelchair supporters will still be able to purchase tickets in the Rilmac Stand.

Click HERE to purchase your ticket at the LNER Stadium.

You can find out about the parking options at the LNER Stadium HERE. 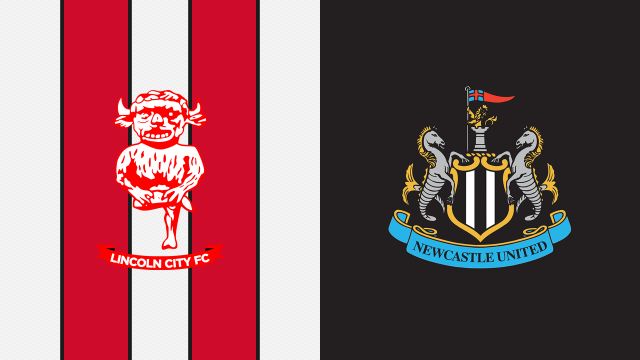 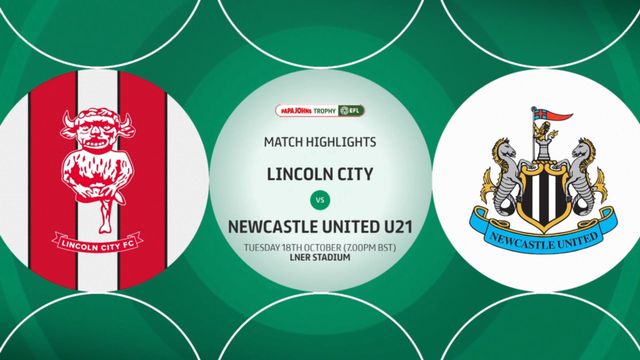 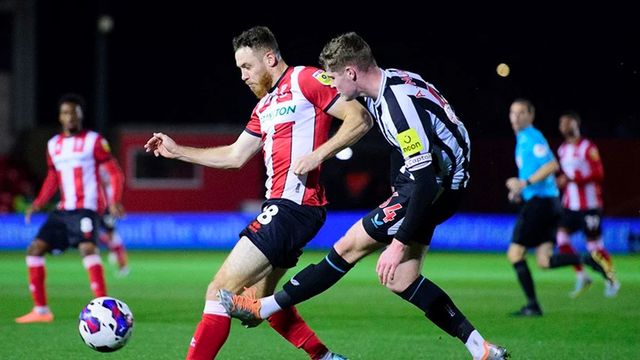