The Imps will aim to bounce back to winning ways when visiting MK Dons on Saturday 14 January (3pm KO) in Sky Bet League One.

Subject to availability, tickets can be purchased on the day of the game at MK Dons.

City picked up a hard-fought point at Stadium MK as they played out a goalless draw against MK Dons.

The first chance came in the 7th minute as Nathan Holland drove inside City’s box before firing wide of the far post.

City won the first corner in the 10th minute as Jack Diamond made his way to the byline before his cross was blocked behind. The resulting delivery from Max Sanders was flicked on at the near post by Danny Mandroiu, but nobody inside the area could make the necessary contact.

City’s second chance came six minutes later as Harry Boyes delivered a cross into the MK Dons box, but Warren O’Hora was on hand to head away for the hosts, earning City another corner. Sanders’ delivery followed, but MK Dons were eventually able to clear.

Boyes was a threat again in the 21st minute, driving forward before finding Ted Bishop down the right. City’s winger fired a first time cross into the hosts' area which earned the Imps their fourth corner of the game.

The hosts came back in the 54th minute as Holland drove forward with Adam Jackson coming across to block the winger’s attempted shot on goal. The following set-piece was cleared by Lasse Sorensen.

A minute later, Mo Eisa was played behind City’s defence and looked to cross to Matthew Dennis who was unable to make contact on the slide.

City were continued to defend well, including in the 81st minute when Dennis fired from inside the box, however Boyes was able to block his strike well.

The following corner was delivered by Dawson Devoy but Sorensen poked clear before Tennai Watson’s cross was met by Dennis again, forcing Rushworth to save.

The hosts had the majority of the possesion in the final stages, but the Imps continued to stand firm to see out the draw.

The Imps can confirm ticket news for supporters ahead of the Sky Bet League One visit to MK Dons on Saturday 14 January 2023 (3pm KO).

City have been provided with an initial allocation of 714 tickets for this fixture.

Tickets will be made available for gold, silver, bronze, and junior imp members on Thursday 22 December at 10am.

Remaining tickets will be made available for general sale at 10am on Friday 23 December.

MK Dons are offering seven wheelchair spaces with a personal assistant seat next to them.

The ambulant/disabled ticket must be purchased at the relevant age category, with the personal assistant being admitted free of charge.

Red Imps Travel Association coaches depart the LNER Stadium at 11:30am for this game, with tickets costing £20 available online HERE.

Subject to availability, tickets can be purchased on the day of the game at MK Dons. 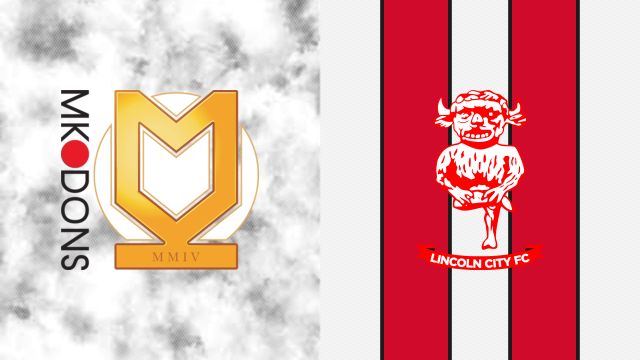 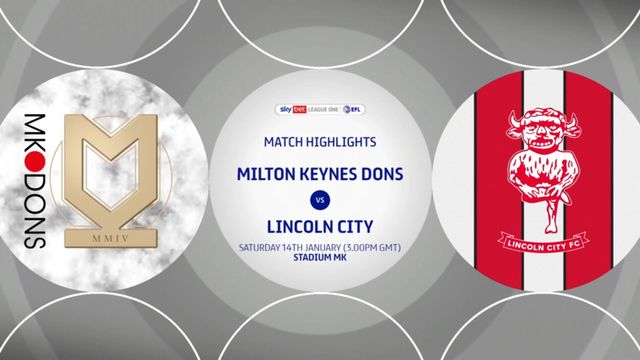 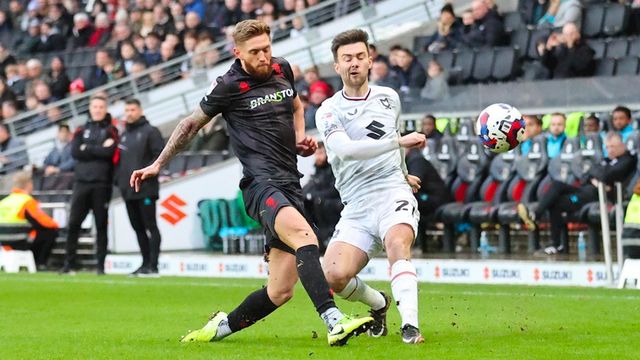