City will look to qualify for the Papa Johns Trophy quarter-finals when hosting Everton U21 on Tuesday 13 December (7pm KO).

All the key information that you need to know ahead of the knockout game can be found in this match preview.

The match is available for live streaming domestically for just £10, or the equivalent cost in your local currency if outside the UK & Ireland.

The feed includes expert commentary from the BBC Radio Lincolnshire sports team, including replays of key moments as well as match statistics and latest scores around the competition.

City supporters unable to make it to the LNER Stadium can also follow the action with regular updates on the club’s official Twitter page. You will also be able to catch updates on other social media platforms such as Facebook and Instagram.

Imps fans can watch this season’s action in a way which suits them with a silver or bronze membership - purchase yours HERE.

The Imps progressed to the Papa Johns Trophy quarter finals with an entertaining 4-2 win against Everton U21 at the LNER Stadium.

City almost took an early lead as Danny Mandroiu’s 20-yard free-kick deflected off the wall to force Zan-Luk Leban into a reaction save to parry the ball wide.

Everton’s first shot on target came in the 13th minute when a driven cross from the right found Owen Barker whose first-time strike was comfortably saved by Jordan Wright.

The Imps enjoyed large spells of possession in the first half which saw them open the scoring as Jack Diamond squeezed a pass through to Regan Poole whose first touch took him past a defender to allow space to score beneath the goalie.

Mark Kennedy’s side looked to add another shortly after going ahead when Mandroiu’s lofted free-kick towards the back post was met by Adam Jackson who could only send his header over the crossbar.

The young Toffees brought on Francis Okoronkwo after the restart and he made an immediate impact by getting on the end of Tom Cannon’s sweeping cross into the box to level up the scores.

Okoronkwo repaid the favour two minutes later when he played Cannon into space whose high shot across goal just beat Wright in the City goal who got a hand to it but couldn’t keep it out.

City soon found themselves level again after Tom Hopper was brought down inside the area and the referee awarded a penalty. Jack Diamond stepped up and calmly placed the spot kick into the bottom left corner to score his sixth goal of the season.

The visitors had a big chance to put themselves back in front in the 66th minute when Cannon went through on goal but fired his effort narrowly wide of the right post.

The Imps retook the lead in the 72nd minute when a well-weighted cross by Poole from the right set up Sean Roughan at the back post to convert from a few yards out and net his first City goal.

Wright helped retain the Imps’ marginal lead as Stan Mills went on a mazy run to the edge of the box before rifling a powerful effort at goal to sting the palms of the ‘keeper.

Deep into second-half stoppage time Everton threw their goalie forward in search of a late leveller, which eventually saw Diamond race up the other end of the pitch to score into an empty net to confirm victory for his side.

The Imps can confirm ticket news for supporters ahead of the visit of Everton in Papa Johns Trophy action on Tuesday 13 December 2022 (7pm KO).

Tickets will go straight on general sale at 5pm on Thursday December 1.

Imps fans can secure seats in the GBM Lower and SRP Stand which are the only areas open for the fixture. As a result, gold member seats will not be held and are available to purchase on general sale. Wheelchair supporters will still be able to purchase tickets in the Rilmac Stand.

Please note that home tickets are digital and can be printed at home. If you do not have the facility to print your ticket(s), please email printmyticket@theredimps.com by 5pm on the day before the game.

Hospitality is available in the SRP 200 Club which includes access to the lounge, pay bar facility, premium seats for the game and pre-match food priced at £15.

Car parking at the South Common car park can be purchased in advance HERE.

Tickets can be purchased from the Imps ticketing site HERE. 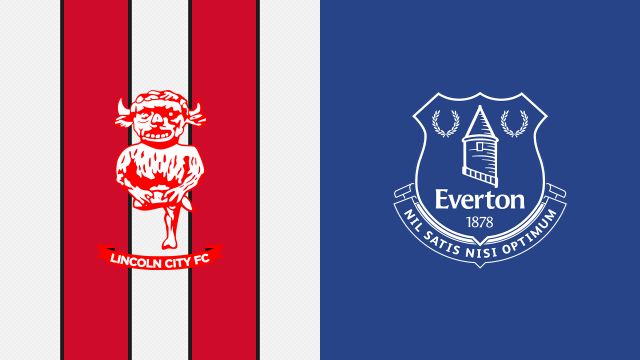 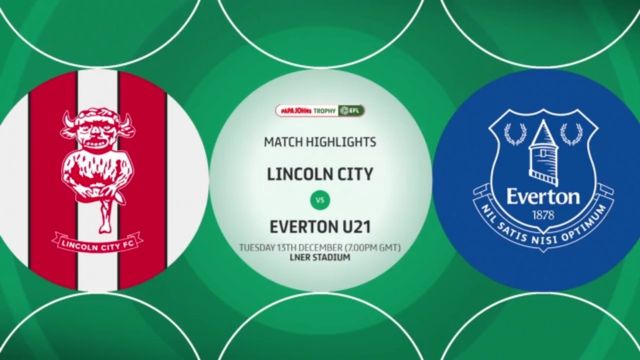 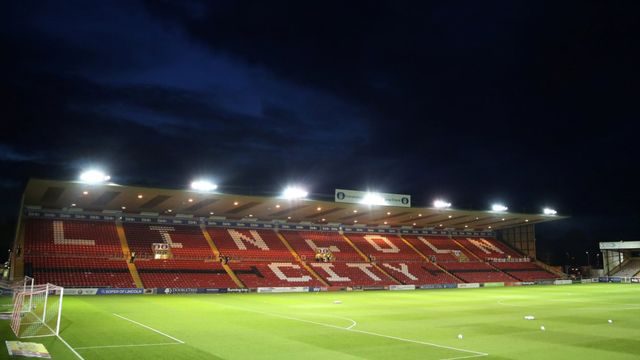