Michael Appleton's side return to competitive league action this weekend when they face Oxford United at LNER Stadium.

You can watch the game LIVE as it unfolds on We Are Imps iFollow with a match pass, click HERE to get yours now ahead of kick-off!

Oxford United boss Karl Robinson spoke to the press ahead of his side's opening fixture away to the Imps.

The 39-year-old who signed a new four-year deal with the side earlier this week expressed his delight to return to league action: "I am so excited to be playing a league game again, I am a football fan and can’t wait for kick off on Saturday.

“We are the away side and would love our fans to be there to give us that extra 10% or whatever, but that’s irrelevant because it’s not going to happen. There won’t be anyone there so we have to make sure our approach is right, we are fully prepared and when the wheels start to roll on the team bus on Friday we are completely ready for that first away game."

Robinson went on to praise Imps boss Michael Appleton before speaking about his own side: “Michael has changed Lincoln’s style and some of the stuff they have played in pre-season has been brilliant.

"We have had a really good pre-season ourselves. Our results have been good in some very competitiive games against so many different types of teams so we are looking forward to testing ourslves in the league again.

"Joel Cooper will be involved for the first time, Sean Clare is fine after a slight knock on Tuesday so we are ready."

After a fourth place finish last season, Karl Robinson's side were disappointed to suffer defeat to Wycombe Wanderers at Wembley in the play-offs. However, the Us remain a strong side following a busy transfer period over the summer which saw new arrivals include: Joel Cooper, Sean Clare, Dylan Asonganyi, Derick Osei and Ben Watt.

However, it is Matty Taylor who will be the stand out summer arrival. The striker had a succesful spell on loan with Oxford last season scoring 15 goals in all competitions, and returns to the club on a permanent transfer from Bristol City.

Another notable name is Sam Winnall who joined the club on 11 September from Sheffield Wednesday. The 29-year-old has a wealth of experience with clubs such as Wolves, Barnsley and Derby on his CV.
Two other players Karl Robinson has brought in this summer are Marcus McGuane (on loan from Nottingham Forest) and Liam Kelly.
The pair have experience abroad with McGuane making 24 league appearances for Barcelona B over a two-year period, and Kelly rejoining the Us for another season following a loan extension fron Dutch side Feyenoord.
iFollow
All the action will be streamed live on iFollow for City supporters who subscribe to a match pass. Click HERE to purchase your video/audio match pass before Saturday's game which kicks off at 3pm BST. 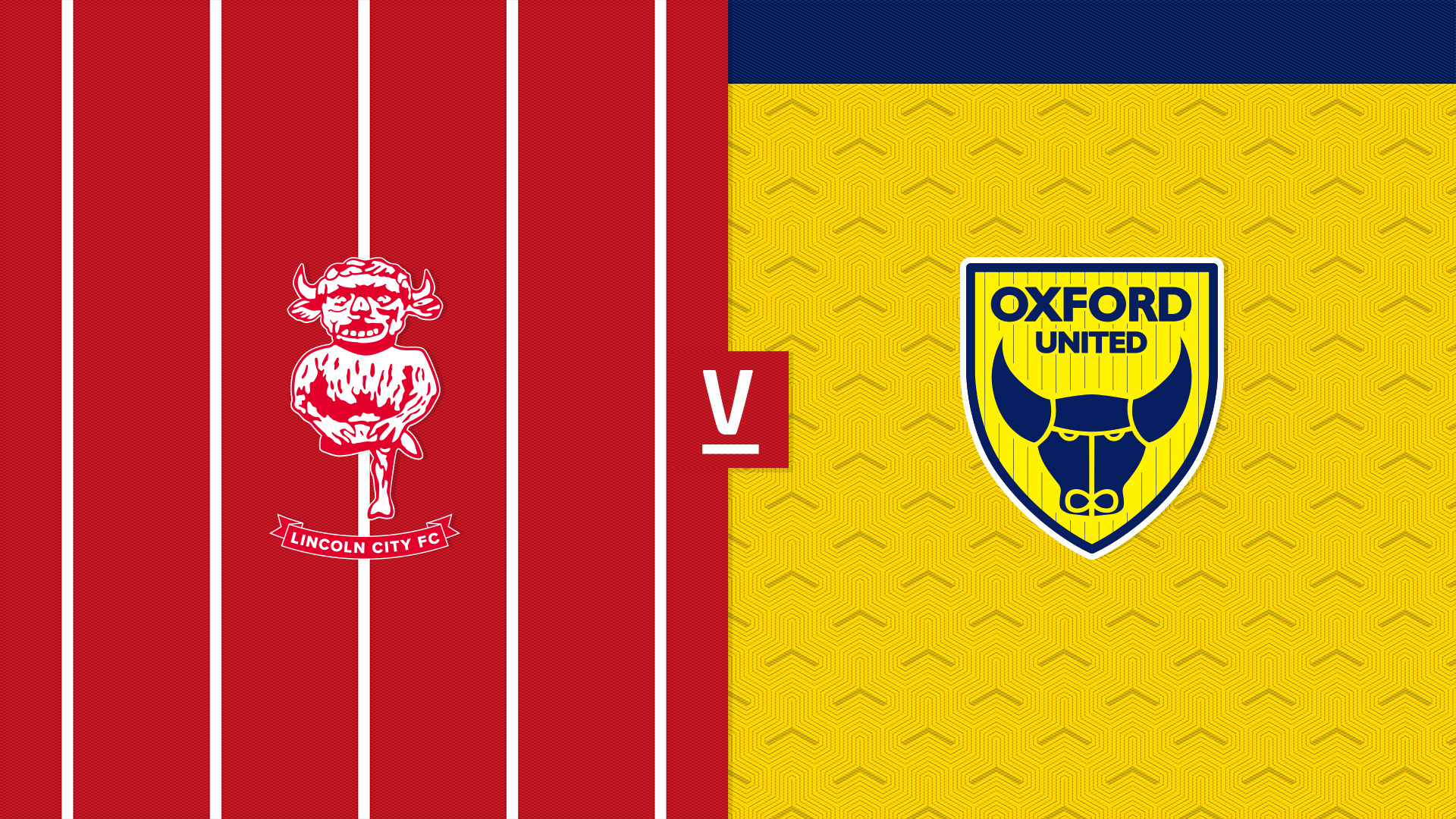 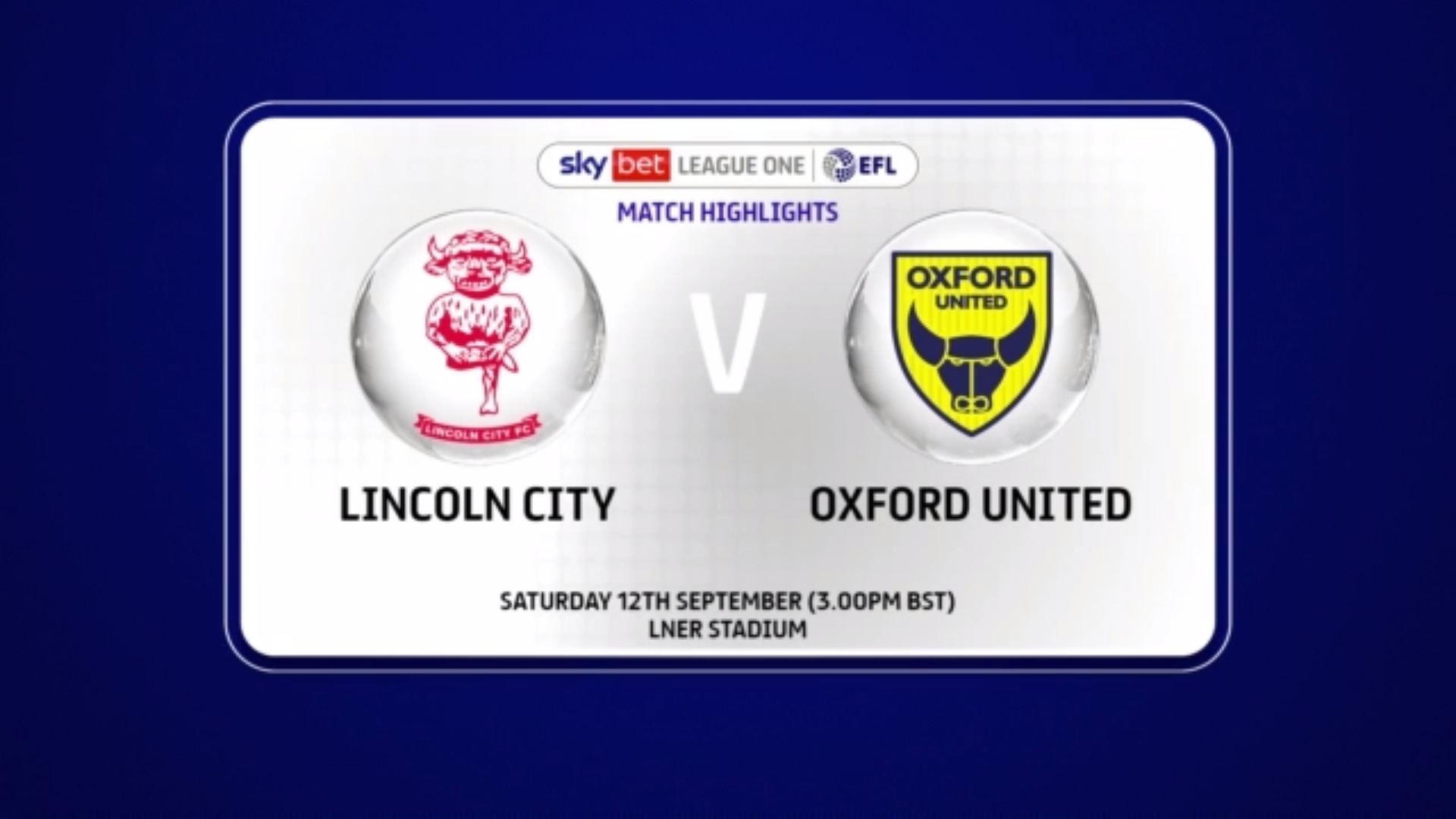 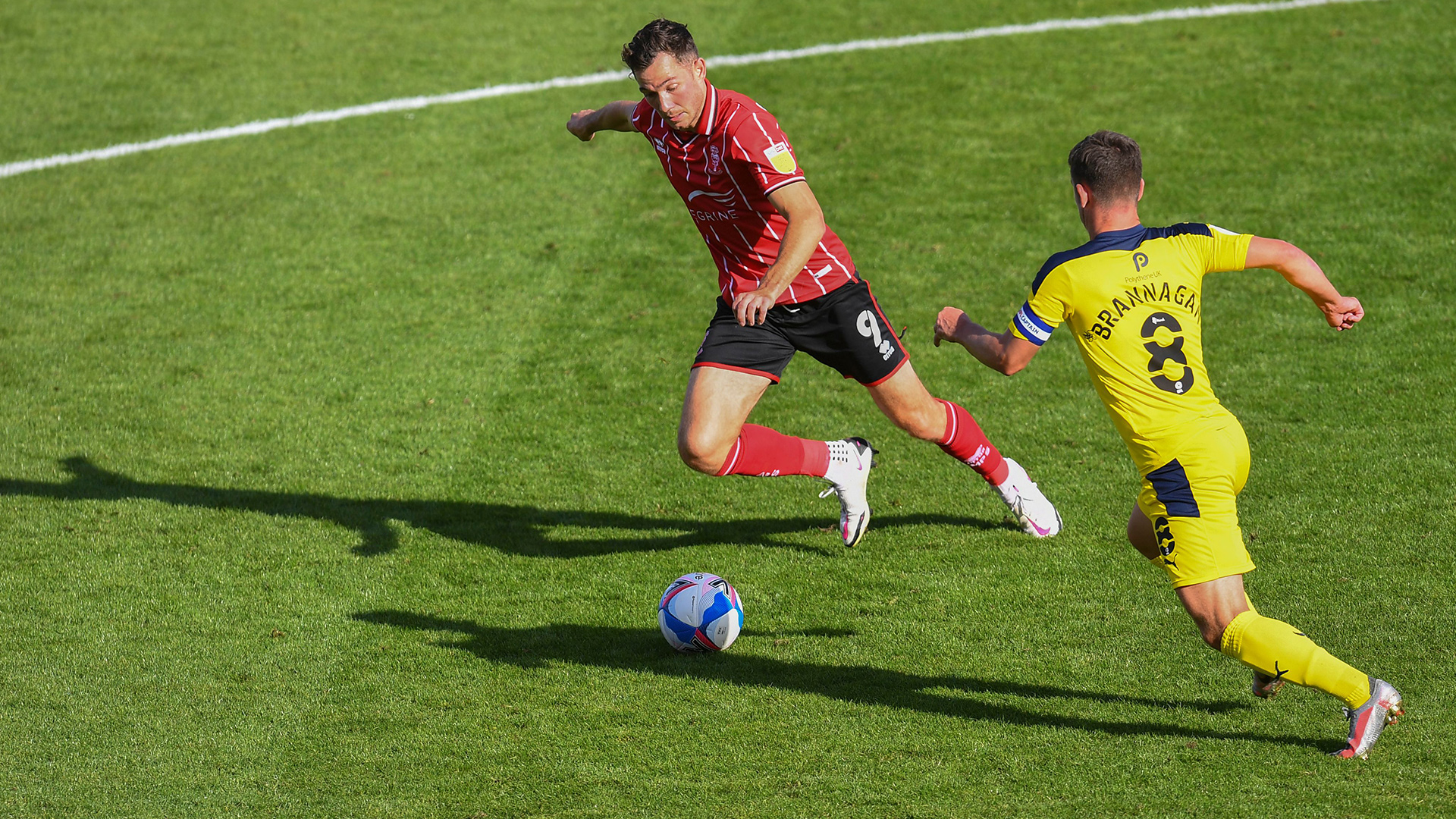