Lincoln City were held to a 0-0 draw at LNER Stadium by AFC Wimbledon. The Imps certainly had the better chances, but Nik Tsanev in the visiting goal ensured the away side picked up a point.

Lincoln City were quick out of the blocks here at LNER Stadium as Brennan Johnson capitalised on a loose ball on the edge of the Wimbledon box in the first minute, but Will Nightingale blocked the ball behind for a corner.

Another Imps corner caused problems for the visitors as Regan Poole found a pocket of space before whipping a terrific cross to the near post, but Joe Walsh couldn't quite direct his effort goalwards.

AFC Wimbledon were a threat themselves moving forward with top scorer Joe Pigott and former Imps Ollie Palmer and Alex Woodyard in their ranks this afternoon.

The first real chance for the visitors arrived in the 14th minute as Jack Rudoni danced into the Imps' penalty area and cut onto his left foot, but his effort was well saved by Alex Palmer who cleared the danger. Brennan Johnson had the best chance for City in this half as Morgan Rogers' through ball was latched onto by the winger, but Nik Tsanev did well to block the effort with his foot as the man on loan from Nottingham Forest burst through.

Morgan Rogers showed excellent skill on the edge of the box and was clearly fouled, but the referee played on. The visitors broke forward quickly, but Conor McGrandles did excellently well to hold up Ayab Assal and clear the danger.

City had the ball in the net in the 39th minute but it was flagged for offside. Tayo Edun played a disguised pass to Morgan Rogers, before crossing towards Brennan Johnson who tapped the ball home, but it was ruled offside. As the half time whistle approached, George Dobson struck a left footed shot from outside the box, but it whistled past the post as Alex Palmer scrambled across the goal line to cover his far post. Michael Appleton freshened things up at half time with Adam Jackson and Lewis Montsma coming on at centre half with both of them getting important minutes ahead of the Play Off Semi Final.

Morgan Rogers went on another strong run as he ghosted past two Dons players, but his reverse pass to Jorge Grant was just about cut out by the defence.

AFC Wimbledon threatened themselves in the 53rd minute as a corner dropped loosely in the penalty area, before Joe Pigott hit a snap shot towards goal, but it was blocked well by the City defence.

Another good opportunity arrived for Lincoln City as Tayo Edun and Morgan Rogers linked up well, before the man on loan from Manchester City fired the ball across the goal line, but Brennan Johnson could only shoot wide.

The Imps started to put pressure on the visitors who were made to defend for much of this half.

Anthony Scully entered the field of play in the 72nd minute as City searched for the winning goal on this sunny afternoon at LNER Stadium.

In the 73rd minute, the Imps were close to opening the scoring via Tom Hopper who worked tirelessly hard all game. Liam Bridcutt worked it well on the right wing before his cross was met by a glancing header from the Imp's number nine, but Nik Tzanev was equal to the effort. City came close twice in the space of a few seconds as Nik Tzanev was called into action once again. Firstly he denied Brennan Johnson before Jorge Grant saw an effort from range tipped behind.

Callum Morton was alert in the 88th minute as he latched onto a through ball from Regan Poole but his effort on goal was blocked well by Alex Nightingale who was tracking back to cover for his team.

Both sides searched for the winner but the point was enough to secure 5th spot in Sky Bet League One as the Imps looked ahead towards the Play Off Semi Final fixtures versus Sunderland. 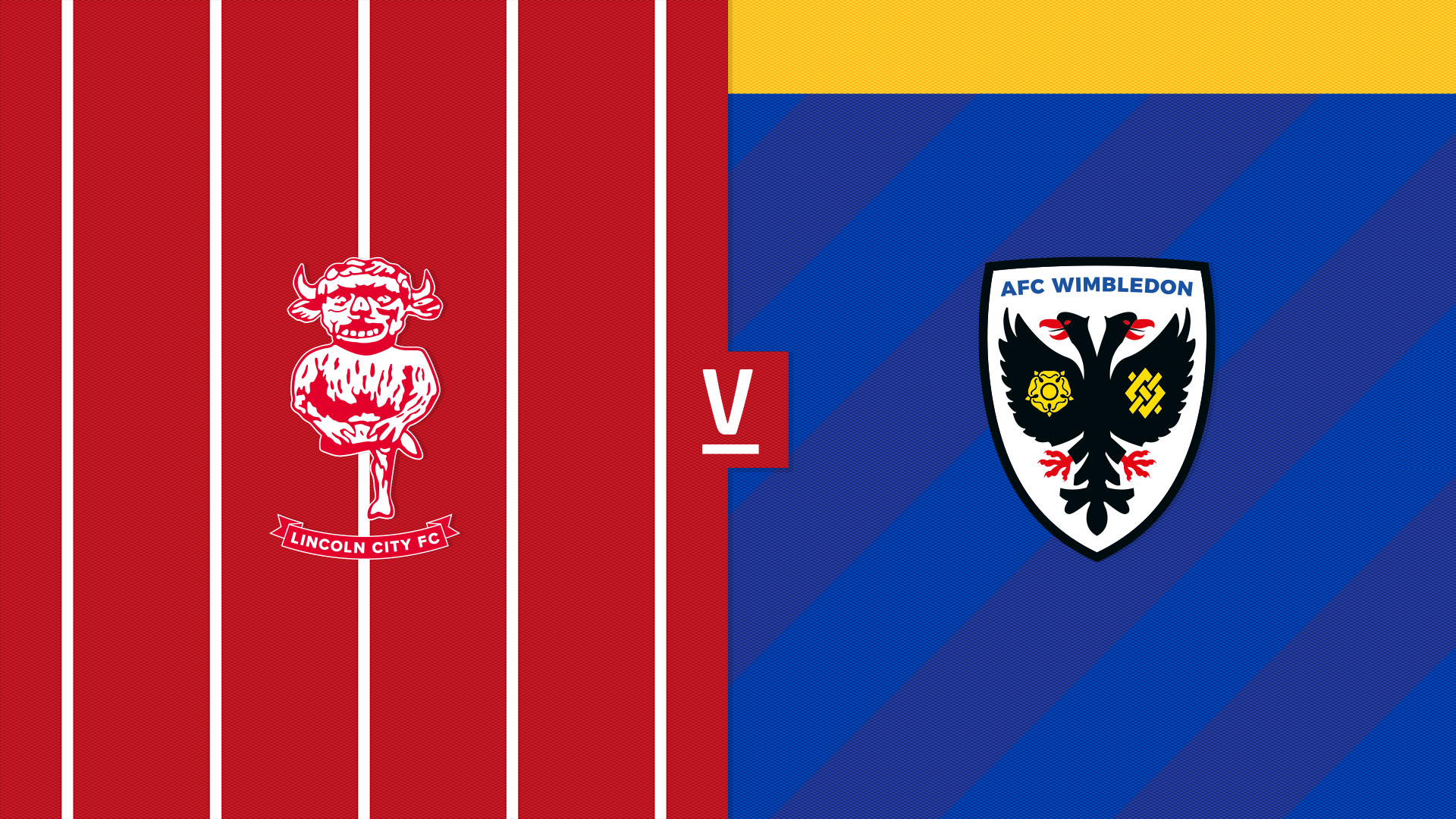 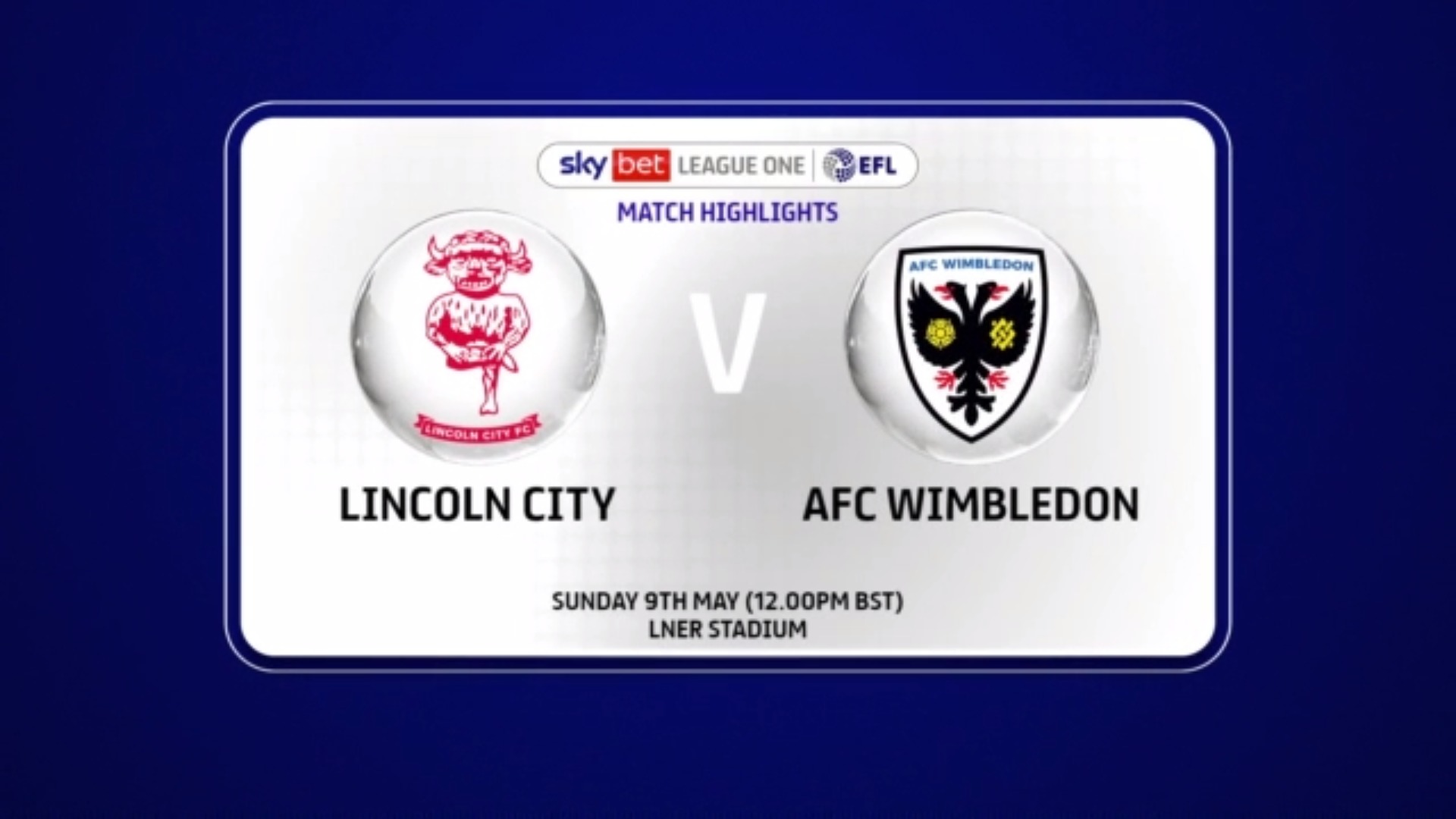 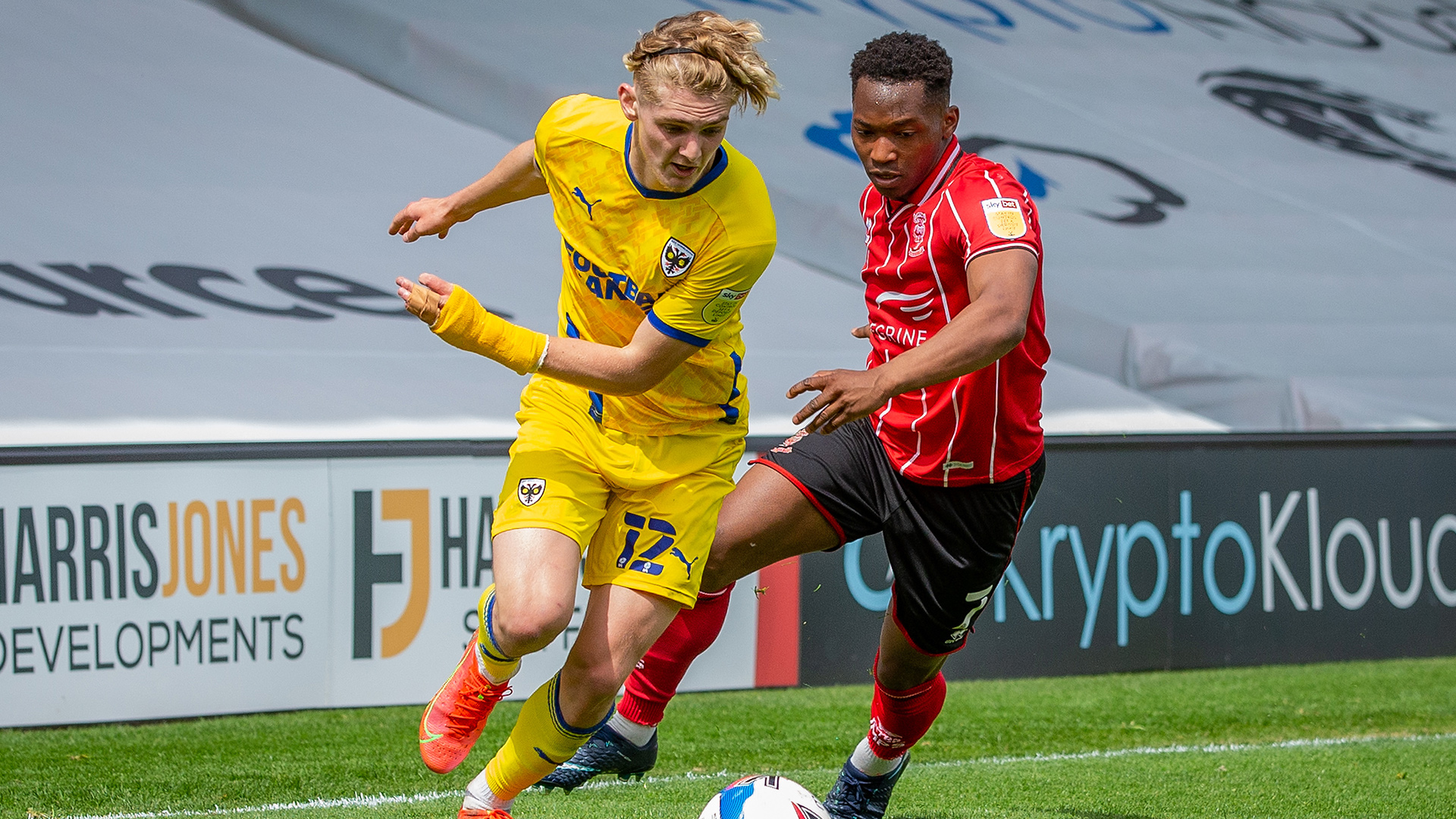