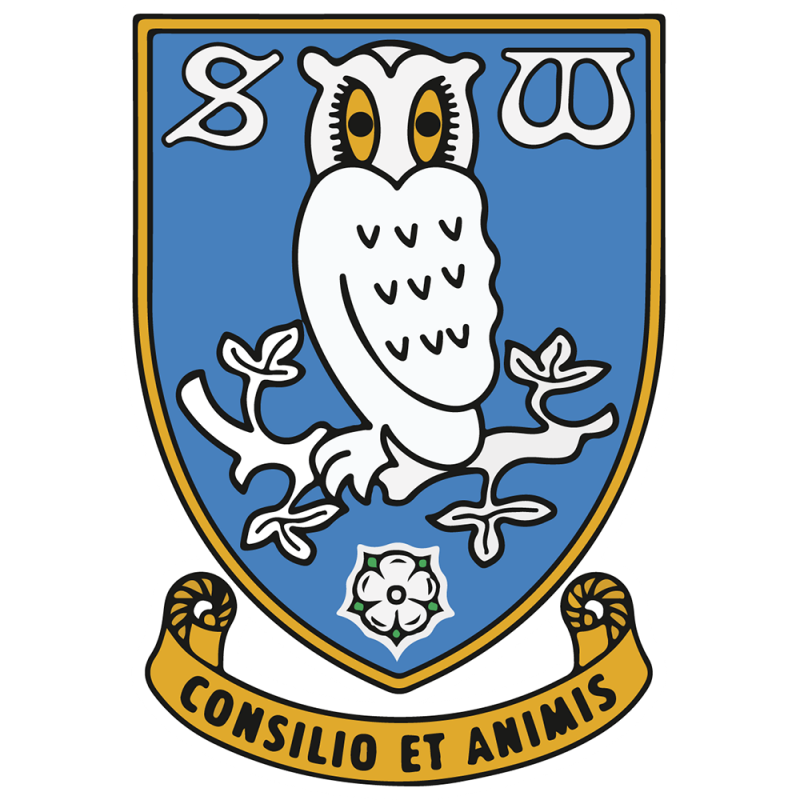 The Imps were defeated by Championship side Sheffield Wednesday in the latest pre season game, and first at Sincil Bank this summer. Steve Bruce’s side were to prove good opponents for Danny Cowley’s men, on a warm afternoon in Lincolnshire. The Owls went three goals in front before Jordan Adebayo-Smith netted his fourth goal in pre-season.

City got their first pre season fixture at Sincil Bank underway in front of over 5,000 fans this afternoon against Sheffield Wednesday. The visiting side once again bringing a sizable contingent of supporters from South Yorkshire much like they did for their last visit to face The Imps last summer.

The visiting side started very quickly and opened the scoring, a run and cross down the right was missed by Stephen Fletcher, but Jordan Rhodes dived in to force home from close range. City instantly rallied from the restart, Jorge Grant showing a good touch and trickery to create space to cross, his low skidding centre went through the heart of the box but was just too far ahead of Harry Anderson at the back post.

Danny Cowley’s side grew in confidence with Grant and Jack Payne both making themselves known to the Wednesday defence. Payne struck a free kick which almost caught Keiren Westwood in the Owls’ goal unwares as it was scrambled for a corner, then the Payne had a chance to level from a City corner but his effort screwed wide of the near post.

The Imps were creating the more dangerous chances, Harry Anderson and John Akinde linked well just inside the Wednesday half and then linked again inside the visitors area with Akinde looking to sidefoot home, Westwood denied the City man with a very good save down low.

The Imps rued that save as Wednesday doubled their lead through Adam Reach, the former Middlesbrough player curling home from the edge of the box giving Josh Vickers no chance.

City were straight back on it, not downhearted attacked immediately, Harry Toffolo linking with Payne and Grant to shoot but the full back just made his move too soon with the flag going up for offside. The Imps worked hard, but couldn’t find the breakthrough as the Championship club went in two goals ahead at the break.

It took a while for the second half to pick up pace, but it was the visitors who made the first inroads. Josh Vickers dived to save low to his right, his fantastic fingertip stop denying Rhodes a second goal for the Owls.  The Owls went three goals in front before City made a host of changes, with Grant Smith, Bruno Andrade, Matt Rhead and Michael O’Connor amongst the players coming on.

The Imps fans had a goal to celebrate shortly after the introduction of Jordan Adebayo-Smith. The striker came on with just under twenty minutes remaining and made an almost immediate impact, taking the ball under control from a right wing cross, holding up play before swivelling and rolling it home past Wednesday sub ‘keeper Joe Wildsmith.  City finished the game strongly, Bruno Andrade tested the reflexes of Wildsmith before Matt Rhead did the same.  Andrade was close to making it a five goal game but was denied by the Owls’ ‘keeper at the last after Payne found the winger with a fantastic ball round the back of the Wednesday full back.

It proved to be a really good test for The Imps and one which gives the manager much food for thought as the team depart for their pre season training camp in Spain next week.

Up next at the Bank, City take on Stoke City and tickets are still available at the Sincil Bank ticket office or online via Eventbrite HERE.

Any Imps' supporters who are yet to buy a ticket for the friendly against Sheffield Wednesday on Saturday can pay on the day to watch the game.

Pay on the day is available in the CO OP stand for City supporters to watch the pre season friendly against The Owls on Saturday, 1pm kick off.

However, this is only available via turnstiles 17 & 18 of the CO OP stand.

Sheffield Wednesday supporters cannot pay on the day to enter the stadium.