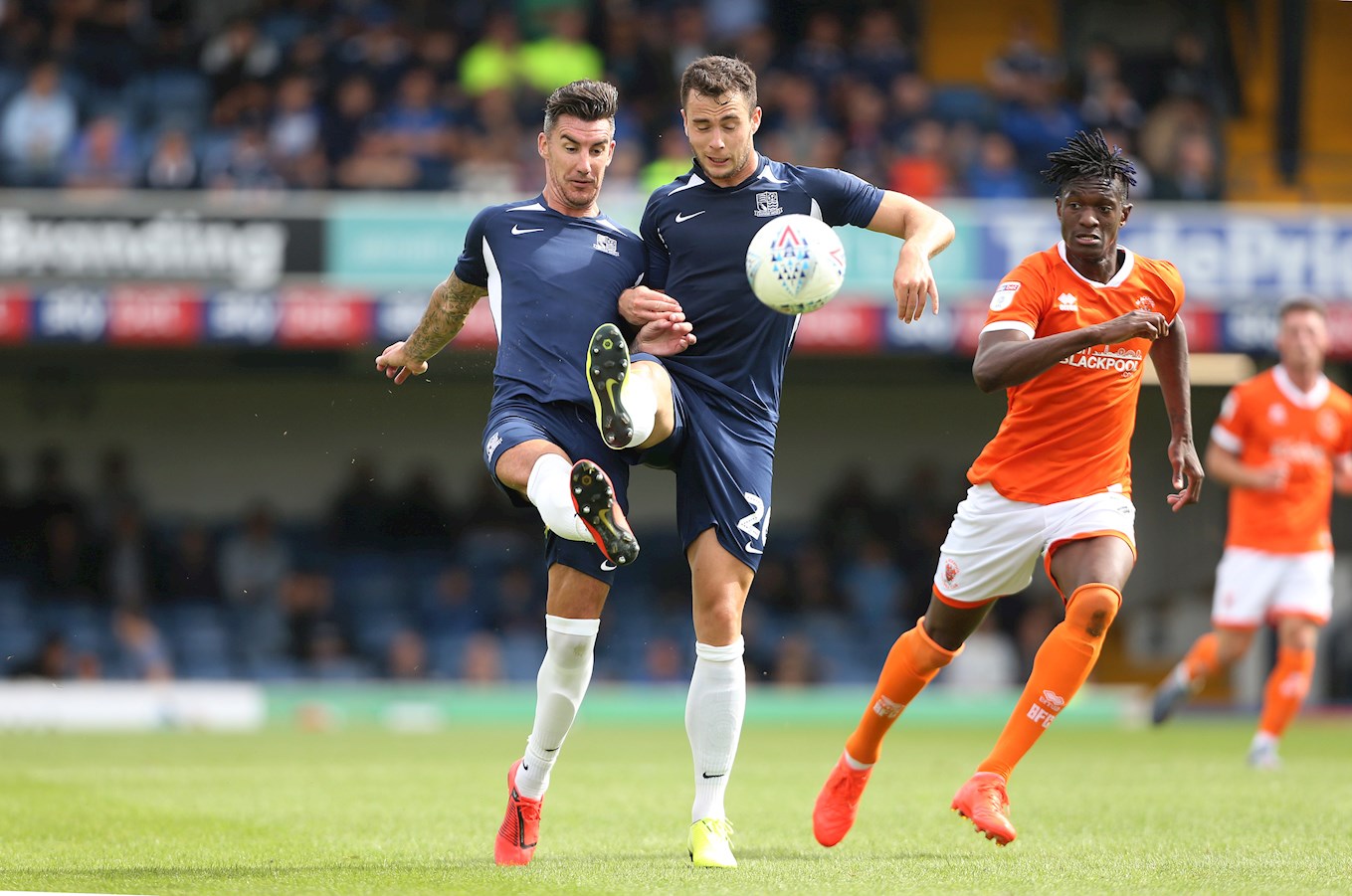 It was a third straight SkyBet League One victory for Danny Cowley’s side who swept aside Southend United at Sincil Bank this afternoon.

City scored a brace in each half to see off their opponents, with four different goalscorers on the scoresheet. Jason Shackell nodded The Imps into the lead before Harry Toffolo netted ahead of the break. Tyler Walker slotted home his first from the penalty spot early in the second half with Bruno Andrade rounding out the scoring in fine style.

Ahead of kick off, The Imps welcomed back Jason Shackell into the starting line up as Michael O'Connor took a seat on the City bench, that was the only change from the side which started the game against Rotherham United in their last SkyBet League One fixture. 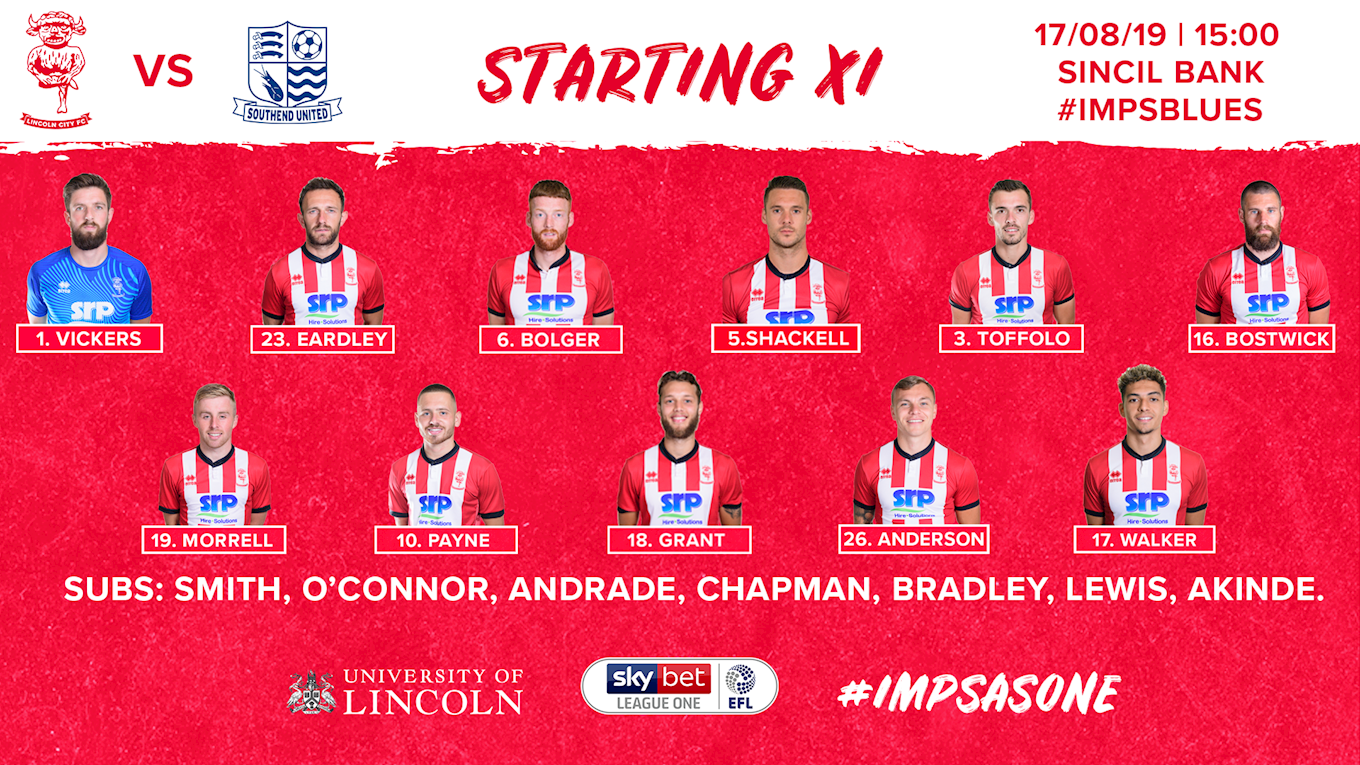 The sun beamed down on Sincil Bank as the two teams lined up against each other in Lincolnshire for the first time in almost a decade and it was Kevin Bond’s side who started quickly and were strike the first warning shot, Sam Mantom hitting the outside of the post from inside the City box following a corner which raised the travelling supporters to their feet.

While the visiting side were still thinking about that effort, City were building nicely up the other end as Joe Morrell and Jack Payne showed tremendous vision to link and almost cut through the Shrimpers defence with some intricate combination play but things were halted as Mike Milligan brought down the marauding Imps’ number ten.

The movement and quick passing were a real feature for City in the opening 20 minutes, with the triumvirate of Payne, Morrell and Grant at the heart of much of the attacking intent.  It took a last gasp challenge from Nathan Ralph to stop the next foray forward from the home side, this time it was Neal Eardley linking with Payne as the full back was inches away from threading the proverbial needle to set Payne free on the edge of the area.

City’s hold on possession was increasing and the Shrimpers were spending more time facing their own goal than any time in the game to this point, Tyler Walker was denied a shot on target by a good block from Joe Shaughnessy before Harry Anderson flashed an effort just over the top with Nathan Bishop in the Southend goal beaten by the pace on the shot.

The Imps were to finally make the breakthrough from a set piece just past the half hour mark Eardley was brought down out on the right-hand side, Grant floated over the free kick into the box and up leapt SHACKELL to loop a perfectly placed header back across goal and into the corner of the net. 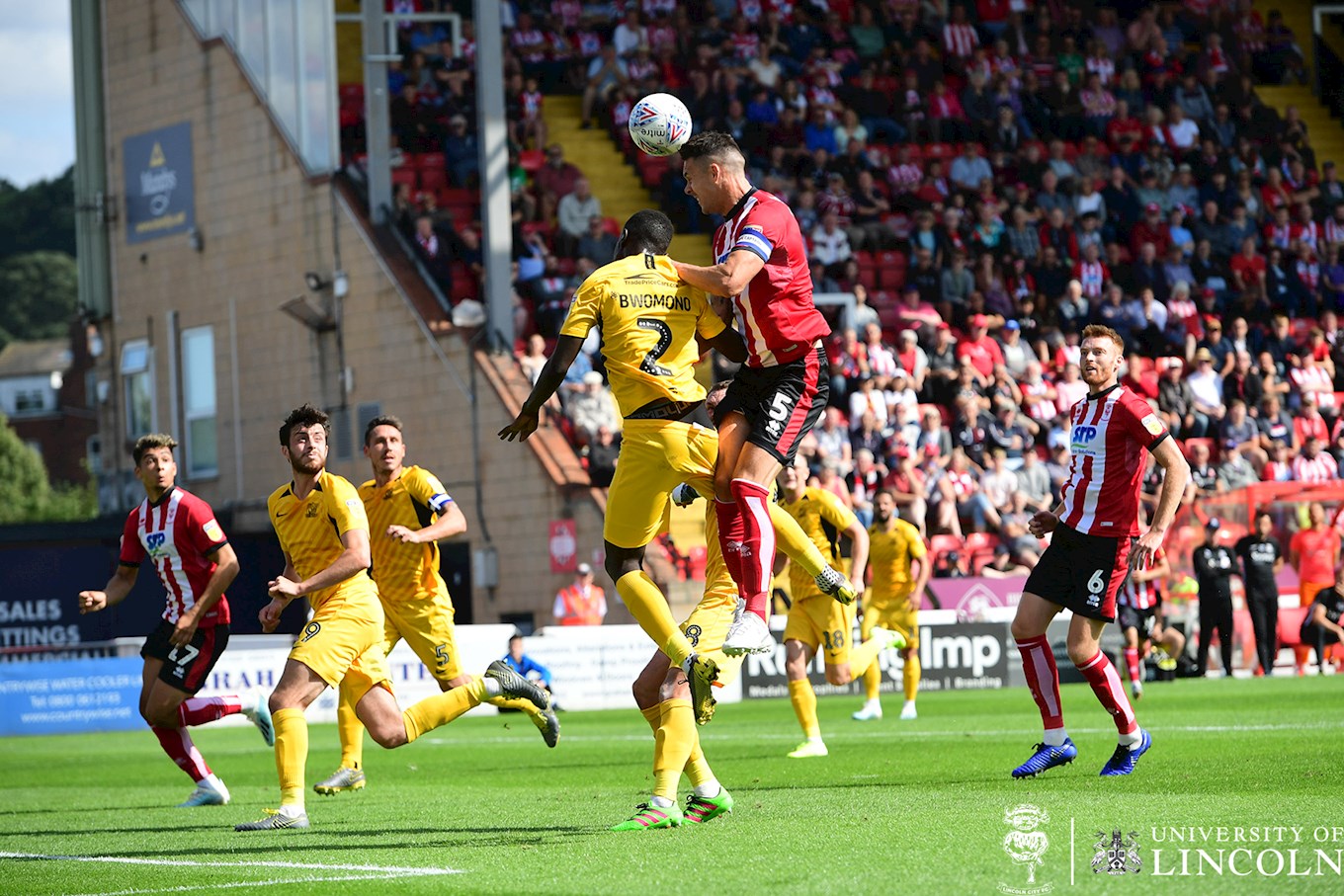 City were puffing out their chest and were full of confidence and they were close to going two goals to the good as a wonderful cross from Harry Toffolo teased into the area headed towards Anderson and Walker who both were haring into the box but it just eluded the pair of them who were desperately straining to connect with the ball.

For all The Imps’ pressure the danger of the experienced striker Simon Cox was always there, the striker hit an audacious effort from distance which swirled in the wind, but Josh Vickers watched it before diving to his left to save.

That near miss just spurred The Imps on and the score was doubled five minutes to the break as TOFFOLO made a determined sprint into the box, his ball inside took a deflection and it returned to the full back who hit it first time and it nestled nicely into the corner of the goal.

Kevin Bond shuffled his pack ahead of the second half getting underway, bringing on Stephen Humphrys and latest addition to the Shrimper’s squad, Ethan Hamilton, as the visitors looked for a different angle of attack. But that was all to change when The Imps were given a chance for a third goal as Walker was unceremoniously brought down inside the box. WALKER dusted himself down and lined up the spot kick, and duly despatched it with aplomb into the goal to open his account with the Imps.

Cox tried his best to reduce the arrears quickly, striding forward before firing low and hard on target but Vickers was in full control, getting down low to grasp possession. Hamilton was the next to have a pop, but again the shot found the same fate as that from Cox a little earlier.

The game slowed down somewhat, pace wise, with the visitors trying to keep it that way whilst of course aiming to retain possession as much as possible. City were quick to attack when in possession, looking to up the tempo and keep things on their terms, Grant showed great skill to bring on an awkwardly bouncing ball, then he aimed to set Walker free with the striker running on the shoulder of his marker but the ball skipped away to the ‘keeper. Walker though was to test the reflexes of Bishop in the visitor’s goal, Walker’s low shot slipped through the grasp of the ‘keeper but squirmed just wide.

John Akinde was introduced for Walker with just over 20 minutes remaining in the game and the striker almost set Anderson free for a third goal in as many games, but his shot was blocked for a corner, Grant was too denied as his effort was also to find a yellow shirt in the way but City continued in search of a fourth goal.

Southend found their route to goal blocked once again as Michael O’Connor stood in the way of a shot from Isaac Hutchinson, before play quickly returned to the other end for the home side and Bruno Andrade went close as he hit a low drive just wide of the target.  As had seemingly been throughout the game, a close call was just a precursor to what was coming and with just nine minutes to go. 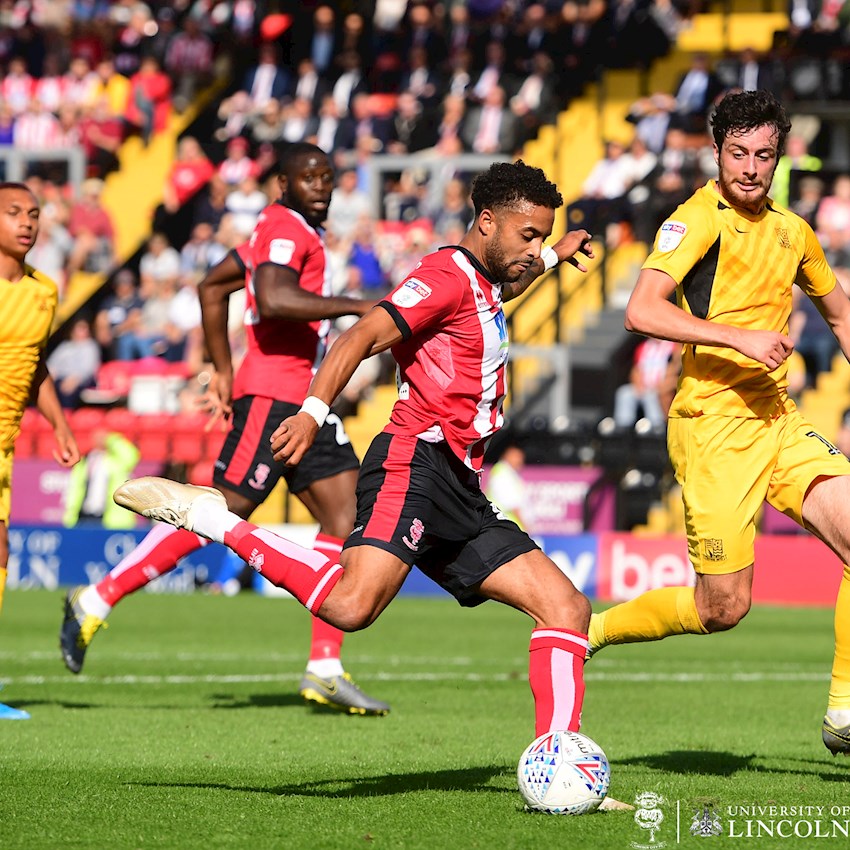 The ball pinged between red and white striped shirts with accuracy and pace down the right, leaving the Shrimpers in a daze, Akinde, Grant and Andrade linked with deadly precision to set ANDRADE free inside the area and Bruno did the rest, smashing home into the corner to round out the scoring.

City are back in action on Tuesday night, away at MK Dons and any supporters unable to make the trip to Stadium: MK can catch all the action LIVE on WeAreImps iFollow for just £10 - CLICK HERE to make sure you don't miss a second of the action.