Lincoln City are delighted to announce the signing of Ireland under-21 international winger, Zack Elbouzedi on a long-term contract after agreeing a compensation fee with Waterford, subject to international clearance from January, 1st 2020.

The 21-year-old, who has more than 40 caps in Ireland's youth set-ups from under-15s through to under-21s, will become City’s first signing of the January window following a season in the SSE Airtricity League with Waterford.

Known for his pace and technical ability, Elbouzedi first arrived in England in 2015 as a 17-year-old with West Bromwich Albion. Following two years at the Hawthorns, Elbouzedi joined Inverness Caledonian Thistle, before moving back to Ireland with Waterford ahead of their 2019 campaign.

Imps' boss Michael Appleton admitted he was pleased to bring in the Irishman to LNER Stadium, but sees him as a potential gem for the club.

“He’s a very exciting young player, he’s had a good year in terms of the stuff he’s been doing for Ireland Under 21’s,” Appleton said.

“He’s gone under the radar a little playing for Waterford in the Irish League. We see this as a little bit of a coup for the football club, there’s been a few clubs showing a lot of interest in him.”

Zack, who was at City’s 1-0 victory over Tranmere Rovers on Saturday, has revealed his excitement in signing for the Imps and making his return to English football.

“I’m delighted. I came over two weeks ago and really liked the place. I spoke to the manager, and there’s a really good vision for the club,” he said.

“I spoke to a couple of people at West Brom about Michael. They said he’s a great coach and will help me progress as a player.

“I have pace, I am direct, I like to run at people and I am not afraid to take people on. I’d like to contribute with some goals, assists and always give my all for the team and hopefully some good performances.” 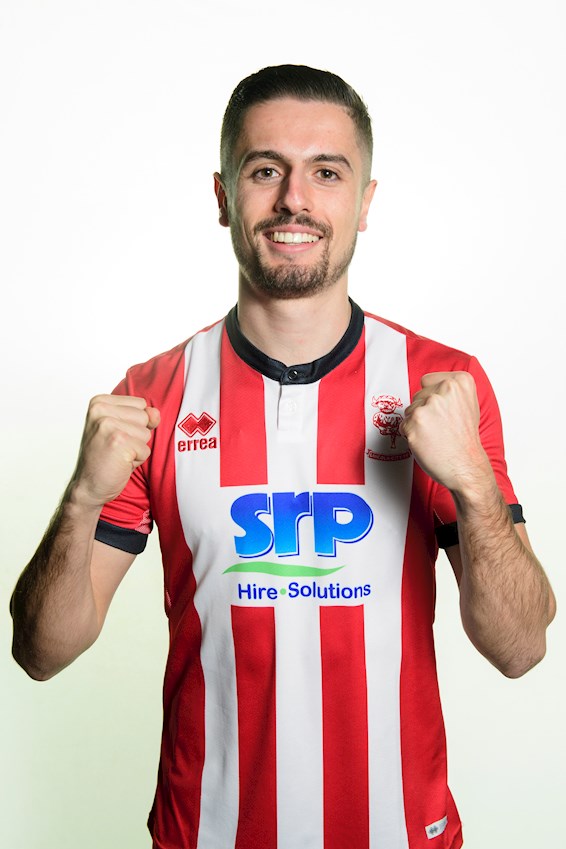 Subject to international clearance, Zack could make his Imps debut on New Year’s Day as we host Peterborough United at LNER Stadium. Tickets are on sale here.