Mark Kennedy praised his side’s performance after they extended their unbeaten run to five games with Tuesday’s win at Barnsley. 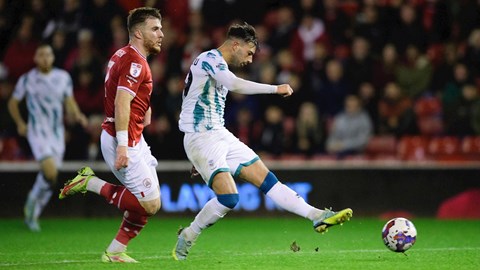 The head coach was keen to highlight the togetherness his side has shown during this time, which has seen the Imps concede just one goal.

He said: “We knew it was going to be another tough night. In terms of our play off the ball, collectively we were outstanding. I thought that Carl Rushworth was very composed, kicked really well and took crosses when needed.

“It is too obvious to credit the back five and Carl despite them playing really well, but I actually thought the front three in how we pressed and set up were outstanding. From a team’s perspective, I could not be happier.”

Danny Mandroiu’s third goal in as many games proved to be the difference as City battled to another big three points on the road at Barnsley.

Kennedy added: “It was a great finish from Danny and an incredible ball by Jack Diamond. It was something we talked about in terms of hurting them with diagonal balls, and fortunately we scores from it.

“Danny is technically excellent with both feet and has a really good football brain. He is a really intelligent and robust player. He has done really well and has to take all the credit for what you see on the pitch.” 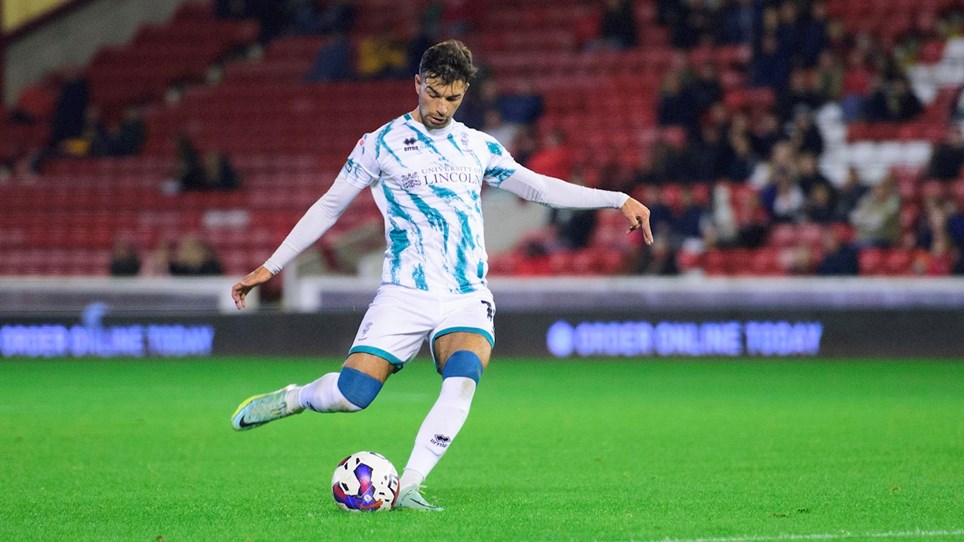 
High-flying Danny Mandroiu secured a spot on the scoresheet yet again as City beat Barnsley on Tuesday evening. 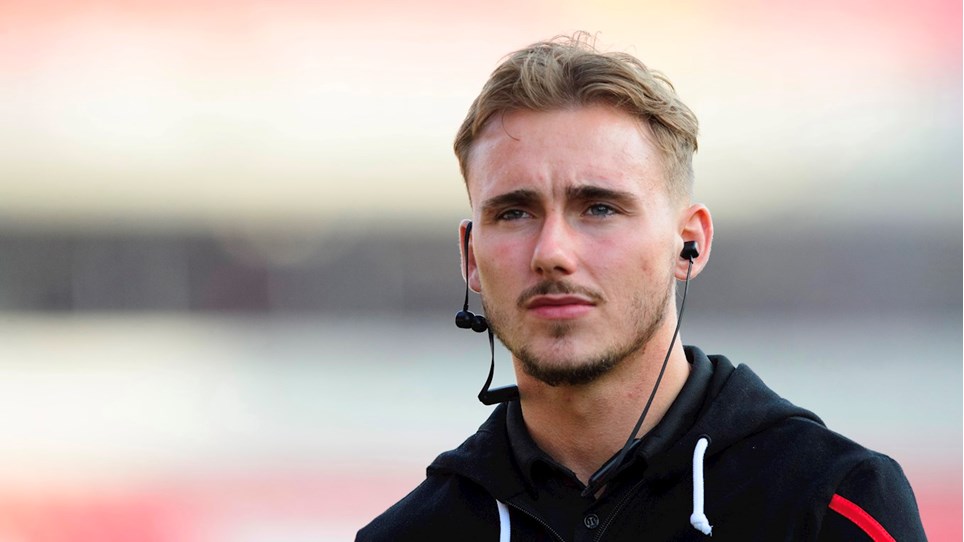 
Jack Diamond already feels at home after impressing on his City debut on Tuesday evening. 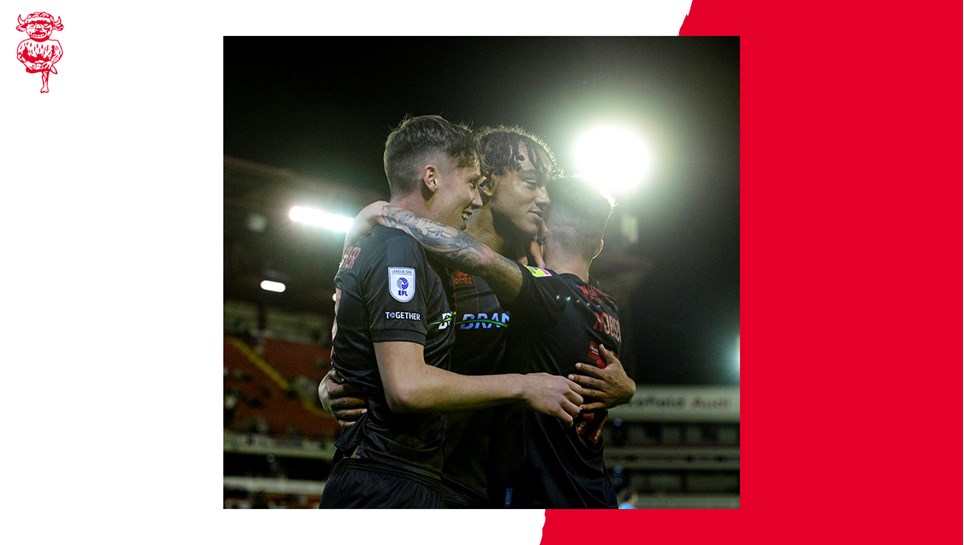 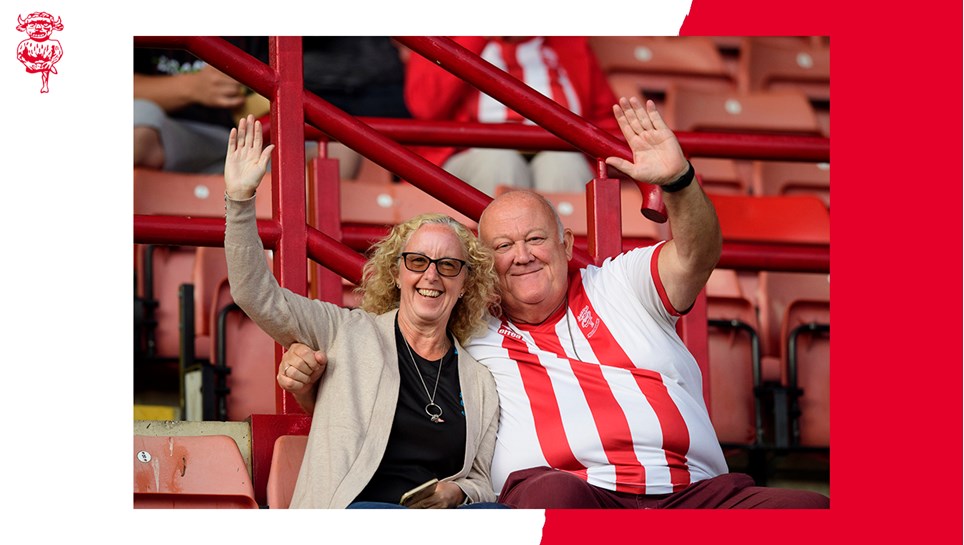