Ron Harbertson, at 92 years of age, is one of the oldest former Imps players. Ron was a forward whose career began at Newcastle United and he went to play for clubs including Bradford City, Brighton, Grimsby and Darlington before he joined City in March 1958 when the club looked doomed to be relegated into the Third Division. However the club had as dramatic change of form winning the final six games of the season to avoid the drop with Ron scoring in each of the matches. He was a regular in the City team before departing to play for Wrexham in March 1960. He then had a short spell with Darlington before returning to Sincil Bank for the 1961-62 season. He later played for Grantham.

Bryan Stainton was a local lad who initially signed for City on amateur forms when he was 17. He went on to sign professional forms in March 1962 having already made his Football League debut for the Imps against Reading in December 1961 when his team mates include his fellow guest Ron Harbertson and today’s host Roger Holmes. Bryan was a defender who appeared in City’s first team over four seasons before leaving the club in the summer of 1965. He went on to play for Gainsborough Trinity, then in the Midland League, and made almost 400 first team appearances for the Blues. Bryan later played for Claytons and Lincoln United.

Danny Bent was a young striker who was a trainee with the Imps at the end of the 1990s. He appeared regularly in the youth and reserve team and also played for City in the Lincolnshire Cup. He was on the bench for the first team on several occasions before moving on to play for Doncaster Rovers. He later appeared for Lincoln United and Moorlands amongst other local clubs.

Matt Carmichael was signed by Colin Murphy in August 1989. At the time he was planning to join the Met Police after having previously served in the British Army but Lincoln offered him a professional contract and his career changed track. He was initially used as a striker and scored on his debut against Scunthorpe United but later converted to centre back. He was voted the supporters player of the season in 1991-92 and made over 150 first team appearances before moving on to Scunthorpe in July 1993. Matt later played for Preston, Mansfield, Doncaster and Darlington. During his time at Preston he played in the same team as David Beckham who was then a youngster loaned by Manchester United to North End. Matt is vice-chairman of the Former Players Association.

FA Cup: 4 appearances plus 1 as substitute

Other: 7 appearances plus 1 as substitute, 2 goals 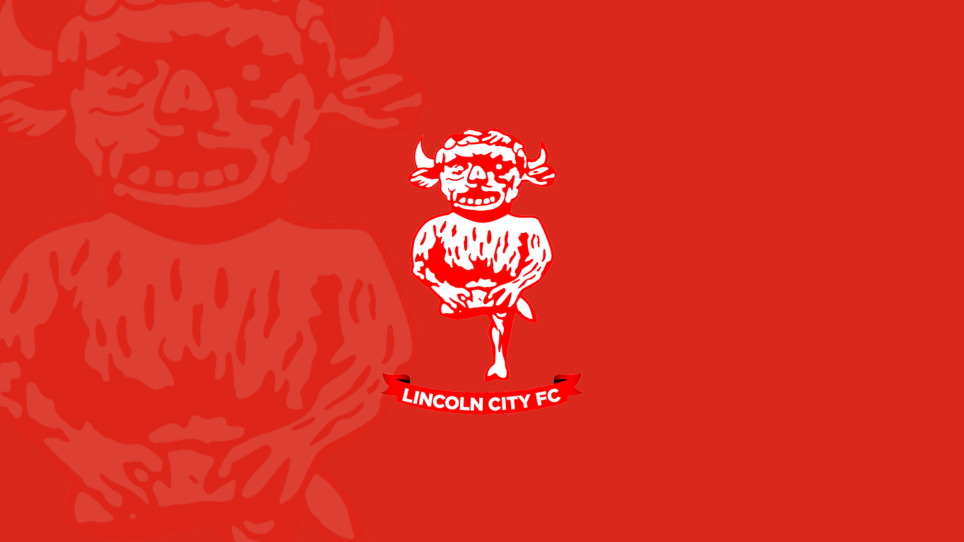 
Grant Brown and Phil Hubbard will be the Former Players Association guests for Saturday's visit of Forest Green Rovers.


The LNER Stadium is set to host a charity football match made up of former Lincoln City players as they face BHF FC next month. 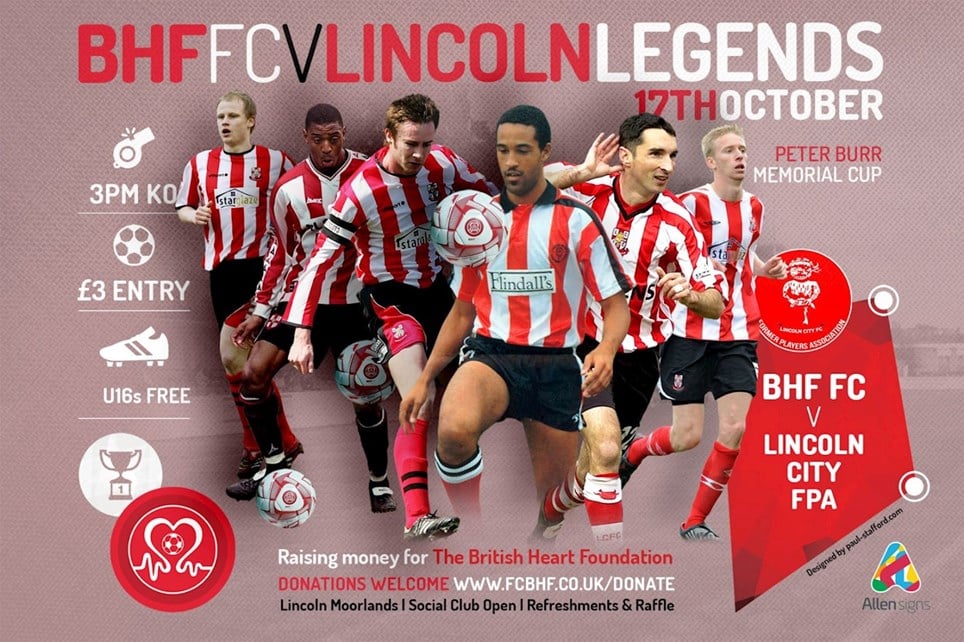 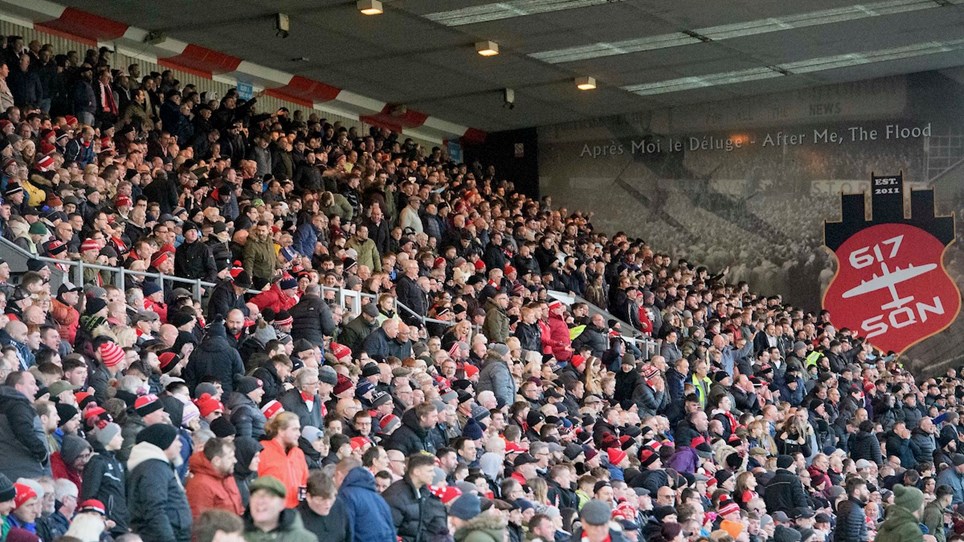 Important information for shareholders ahead of AGM


Lincoln City shareholders have been emailed their papers ahead of the upcoming AGM on Thursday 23 February. 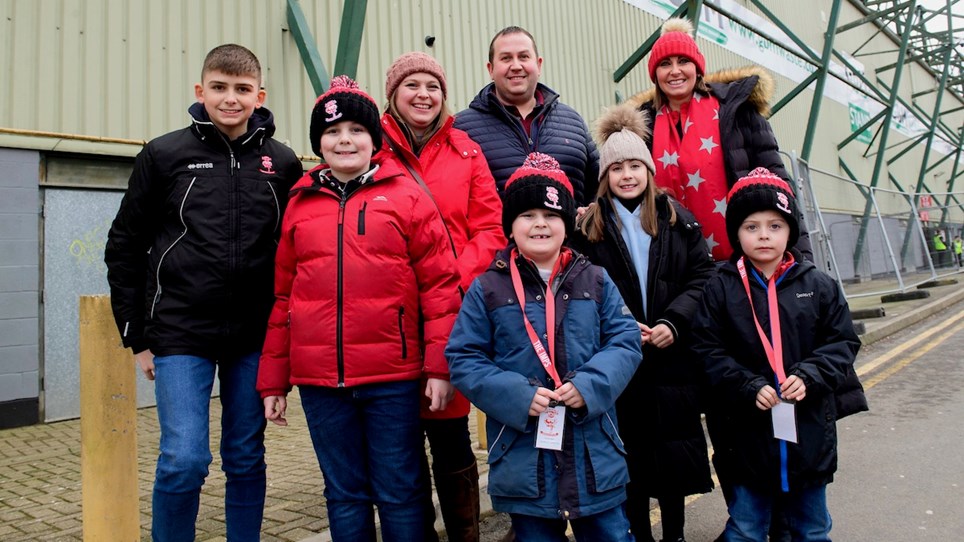