Imps boss Michael Appleton wants his side to harness the magnificent home support against Sunderland on Saturday.

Another large crowd is expected at the LNER Stadium, and the boss is keen to get off to a quick start to get the fans off their feet quickly.

He said: “If you score the first goal it gives you a brilliant opportunity. I think being the home team can really help and galvanise everyone, including the crowd.

“We’re looking for a fast start and if we can do that like we have done in the couple of previous home games then it’s going to give everyone a lift.”

The visitors are sixth in the Sky Bet League One table and Appleton acknowledged the big part that their forward men play in the team.

He added: “What I would say is that there is definitely a resilience there. I think they’ve scored a lot of goals in the latter stages of games, if they’ve been behind or the game has been close then they’ve gone on to win the game.

“Whether it’s a three or a four, they’ve changed at times, so we’re mindful of that and the threats that they have got. They’ve got some fantastic players in their forward areas and obviously one that’s very dangerous in Ross Stewart who is the division's top scorer.”

Tickets for Saturday's fixture at the LNER Stadium against Sunderland are still available, but are selling quickly - don't miss out, purchase yours now and secure your place. 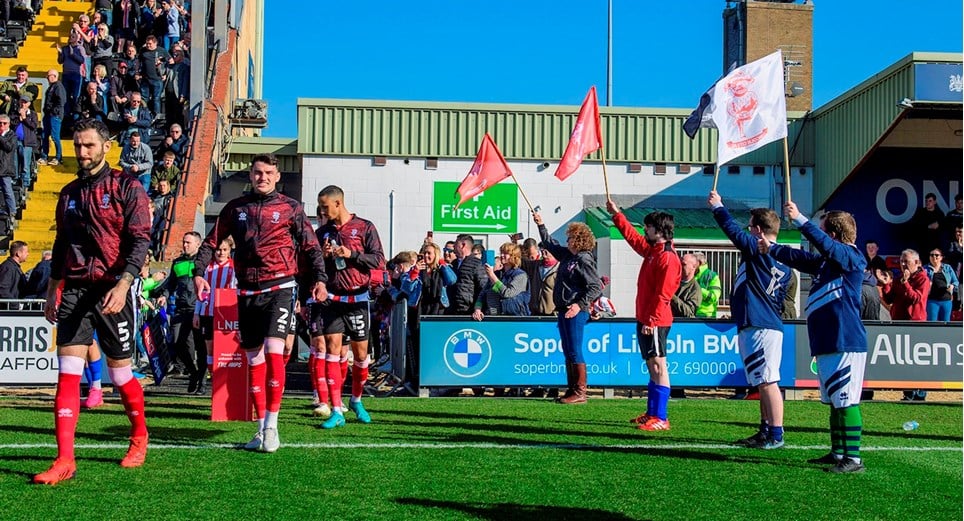 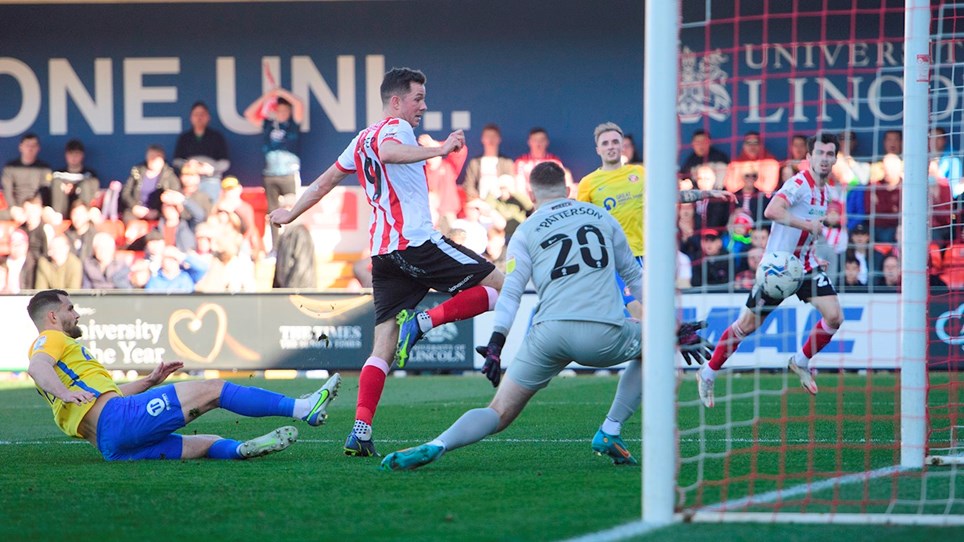