Michael Appleton knows he will have to use his squad to the full over the next few weeks as City face a busy period of fixtures.

The players brought in during the January transfer window have given the boss food for thought as he plans to keep the squad as fresh as possible.

He said: “I’ve made it clear to the players that the reality is the same XI are not going to be able to play for the next 21 days or so. There has to be a focus within the group and not just the starting XI.

“Opportunities are going to come about whether it’s injuries, suspensions or illnesses. I’m glad we’ve got a few more numbers than we had at the start of January and it will be helpful if we can keep as many as fit as possible to give me the opportunity to keep it as fresh as I can.”

The Imps travel to fourth placed MK Dons on Saturday and Appleton is aware of the challenge ahead but feels his players have got what it takes to get a result.

He added: “They’re a miles better team than they were last year, there’s no doubt about that. In terms of their attacking power, they’ve got pace which is noticeable and they’re a real threat.

“We’re aware of that, but we’ve been very good away from home and we know how to defend and counter-attack when we need to. We need to get that balance right, understand and be aware of what their threats are but at the same time think how we can hurt them.” 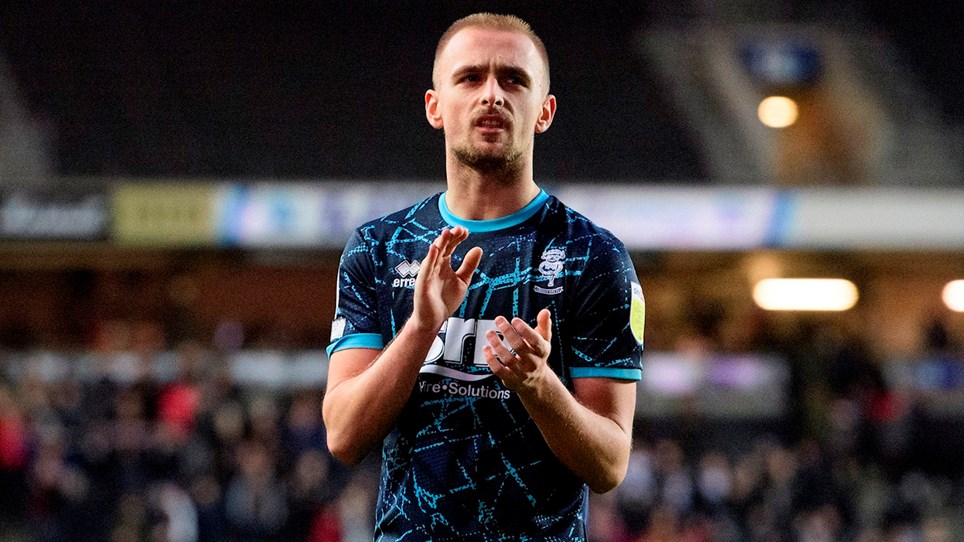 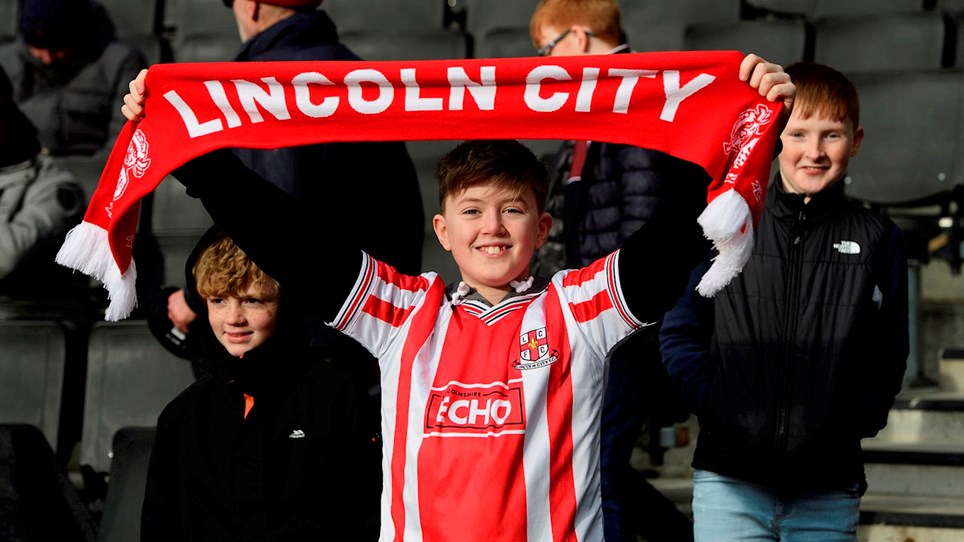 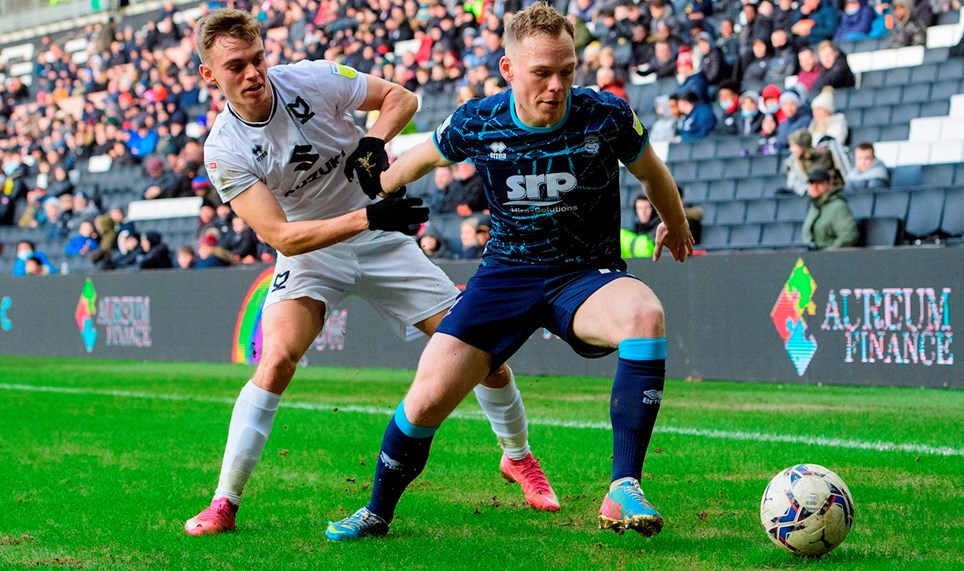 
John Marquis' third goal in as many games was not enough to earn City a point at Stadium MK.