Don't miss out on the excitement around women's football in England by securing your place at Sunday's opening game of the season for Lincoln City Women - which is taking place at the LNER Stadium. 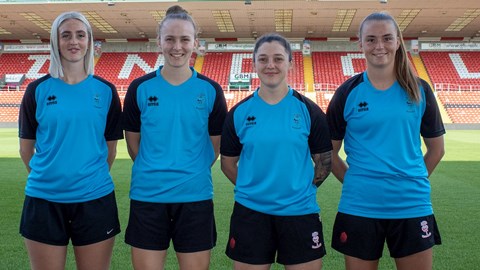 City have enjoyed a strong rivalry with the Belles over recent seasons as they both compete at the top end of the table.

And ticket prices have been kept low to encourage families to attend - with season tickets available from as little as £2 for concessions.

Season tickets for Lincoln City Women start from just £10 for those who already have a Gold Membership with the Imps and can be bought at eticketing.co.uk/Imps