Lincoln City manager Michael Appleton described Saturday’s fixture against Wigan as “one of those days” following his side’s frustrating loss against the league leaders.

Appleton was satisfied with the display from his side as well as being full of praise for his opposite number, Leam Richardson.

Appleton said: “Wigan have been great all season. They had a tough time of it last year and Leam has put a group of lads together who know how to win games of football and that was shown today.

“I thought we played well. We were good with the ball and created some decent opportunities against a difficult side. Fair play to our players, we kept going all game and if there was a little better quality at times, we could have come away with something.”

On an individual basis, two performances Appleton was keen to highlight were those of Liam Cullen and, in particular, Lewis Fiorini.

He added: “It was one of those days: when you come up against a strong side you need one or two things to go for you and unfortunately, we weren't looked after in any way, shape, or form. Having said that, I thought there were some outstanding performances from the likes of Liam Cullen and Lewis Fiorini.

We’ve asked Lewis to take on different responsibilities and roles this season and it will have been very good for his education. In terms of playing at the top level, you have to be able to take the ball on your back foot and drive it forward and he does it as well as anyone in this league - I thought he was the best player on the pitch this.” 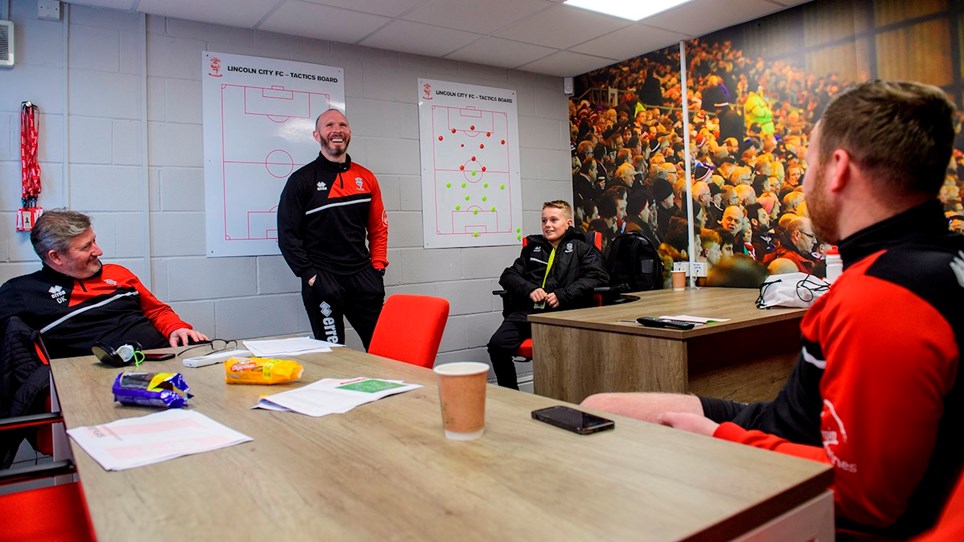 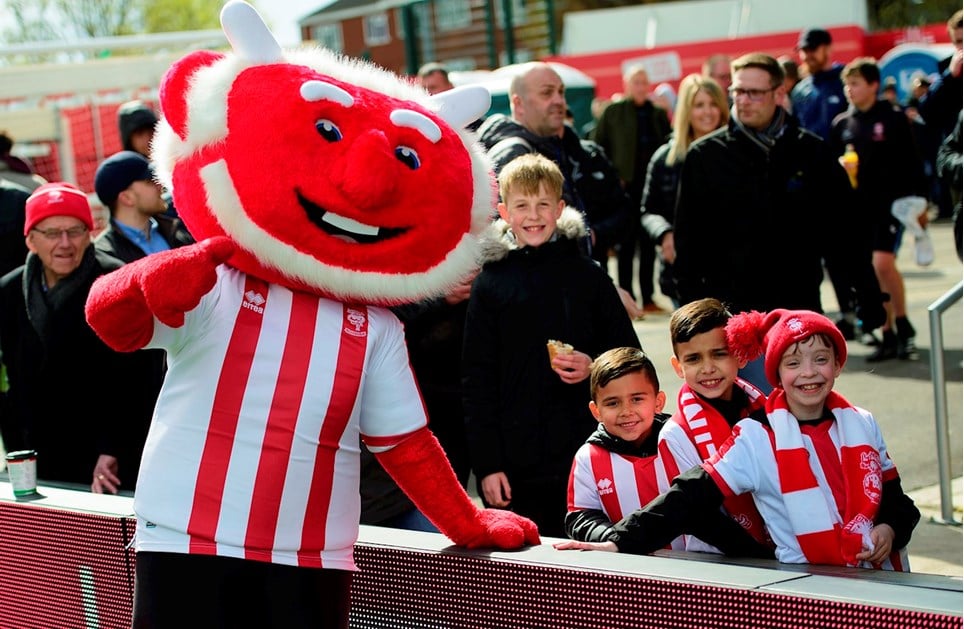 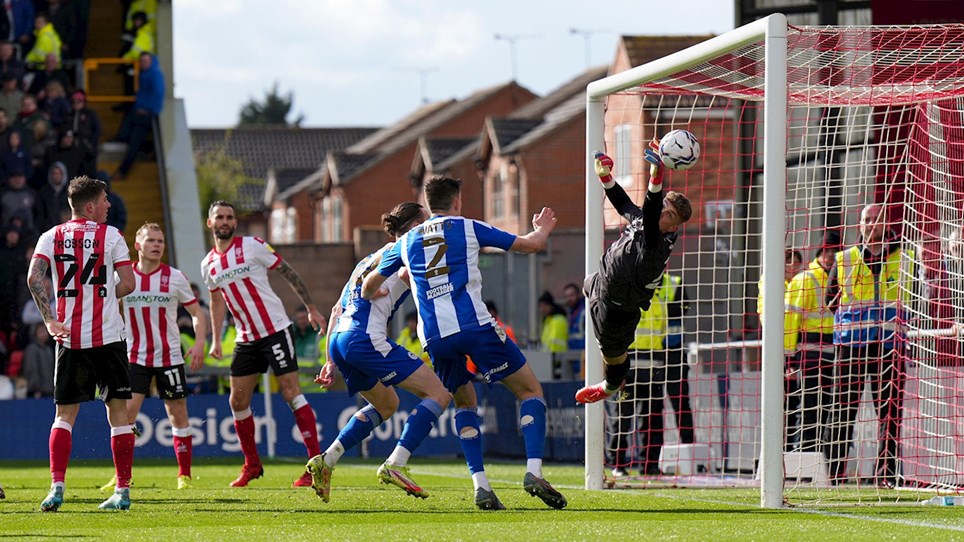 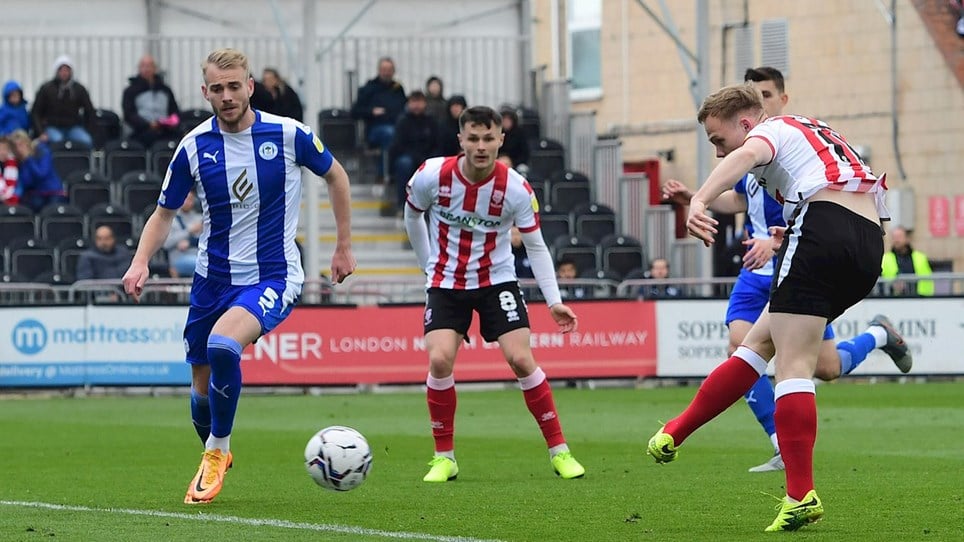