Regan Poole captained the Imps for the first time against Burton Albion - and it was a moment to remember for the full-back as City came out 2-1 winners  at the Pirelli Stadium.

“I thought we were brilliant in the first half,” said the 23-year-old.

“We came out in the second and had to dig in. It showed a different side to us, especially after they scored their goal. We had resilience and character, there were bodies on the line and Josh (Griffiths) pulled off a great save at the end.

“We had a very young side out there this afternoon, there is credit to everyone on the pitch today, it’s an important set of three points.”

With an assist coming for Regan in the build-up to City’s second goal, the defender continued by discussing his personal game, explaining how he feels he is improving every week under Imps boss Michael Appleton.

“I was pleased to get an assist, hopefully there are many more to come. It is something I would like to add to my game this season," he added.

“When I arrived at the club in January, it was always going to be hard because of the form the side were in.

“There was a strong starting 11, but ever since I’ve broken into the side I feel like I am improving every week.”

City now have a quick turn around with a trip to Morecambe scheduled for Tuesday night. UK based Imps supporters can watch all the action on iFollow, secure your match pass HERE. 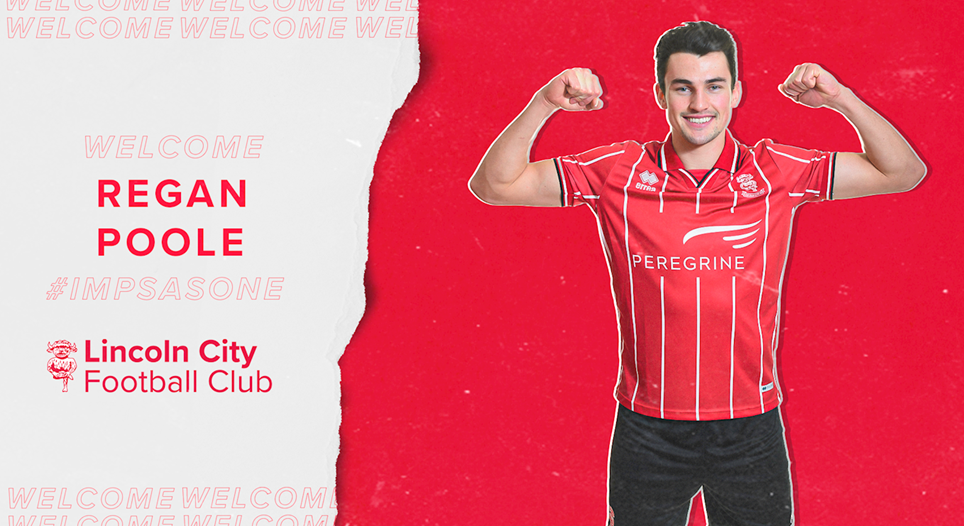 
We are pleased to announce the permanent signing of Regan Poole from MK Dons for an undisclosed fee.