Remy Longdon has taken a real confidence boost from being trusted to help see out the impressive win at Wigan Athletic last week. 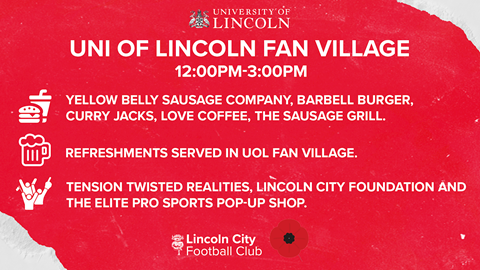 The forward was sent on off the bench at the DW Stadium, helping the Imps seal a 2-1 victory over the high-flying Latics.

Longdon said: "I was buzzing to come off the bench at Wigan and help secure that win, it felt great to be on that pitch and so much more real with the fans back too. It was quality.

"I feel like I've had some mixed performances this season but coming on in a high-pressure situation boosts your confidence and makes you feel trusted."

Longdon is hoping for more involvement against Bowers & Pitsea this weekend - and he would love to be involved in the Emirates FA Cup.

He added: "It's the best competition in the world, anyone can beat anyone which is what makes it so exciting.

"Bowers & Pitsea won't have that fear: they could do anything and play any way, they can just go for it. In football in general it is fine margins that separate players, anyone on their day can beat anyone else so this week the gaffer has been all about mindset, mindset, mindset."

Tickets for Saturday's game are still available - secure your place now via eticketing.co.uk/imps 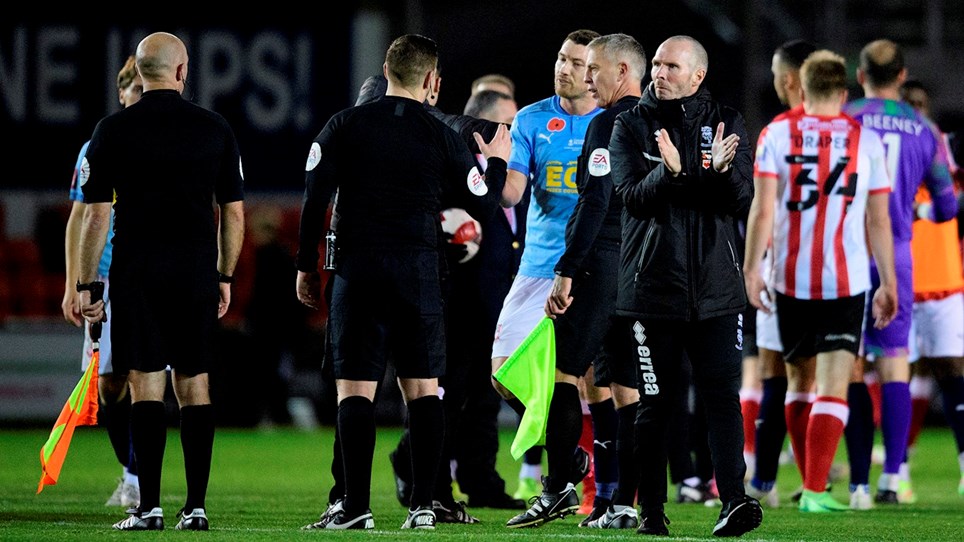 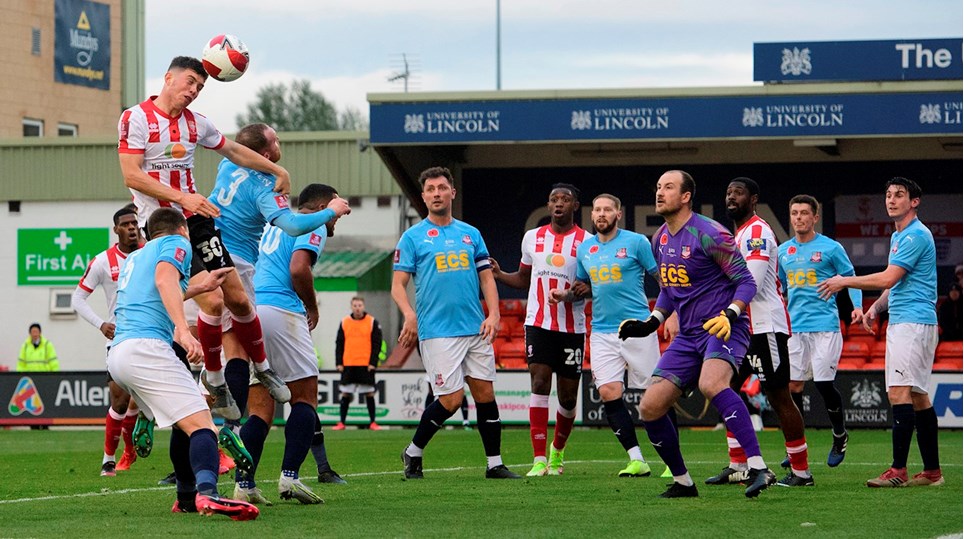 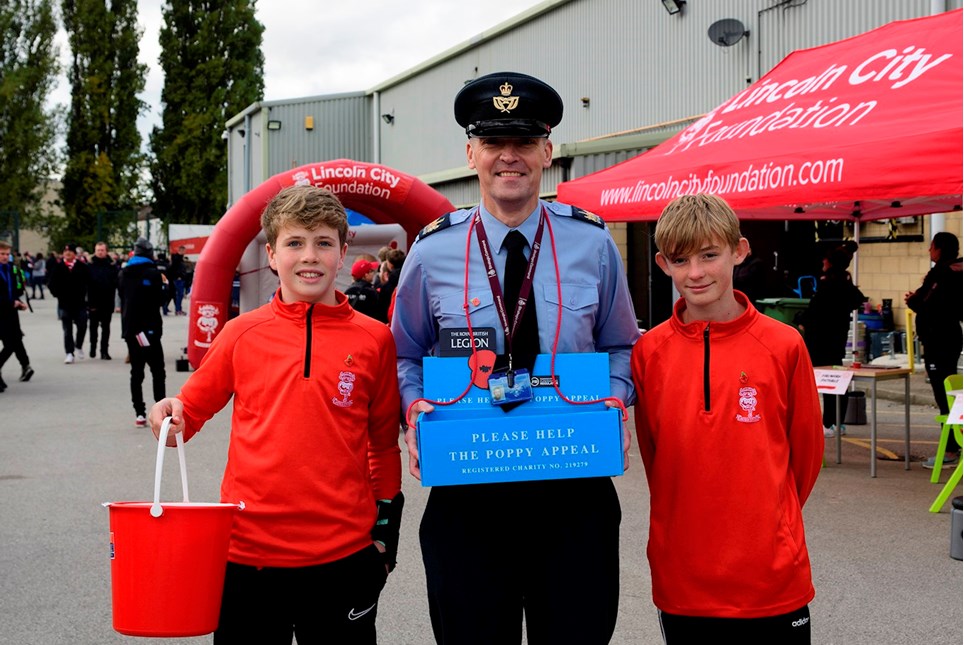