Ahead of the SkyBet League One fixture with Fleetwood Town on Saturday, we are able to provide supporters with a guide to plan your visit to the LNER Stadium.

A variety of different food options will be available for supporters from 12noon.

Lincoln City Foundation will be running events for our younger fans, including inflatable goals for football and archery. Tension Twisted Realities will be present virtual reality
The Octagon Bar and the Carling Bar will be serving a variety of alcoholic and soft drinks within the Fan Zone area, which welcomes both home and away supporters. 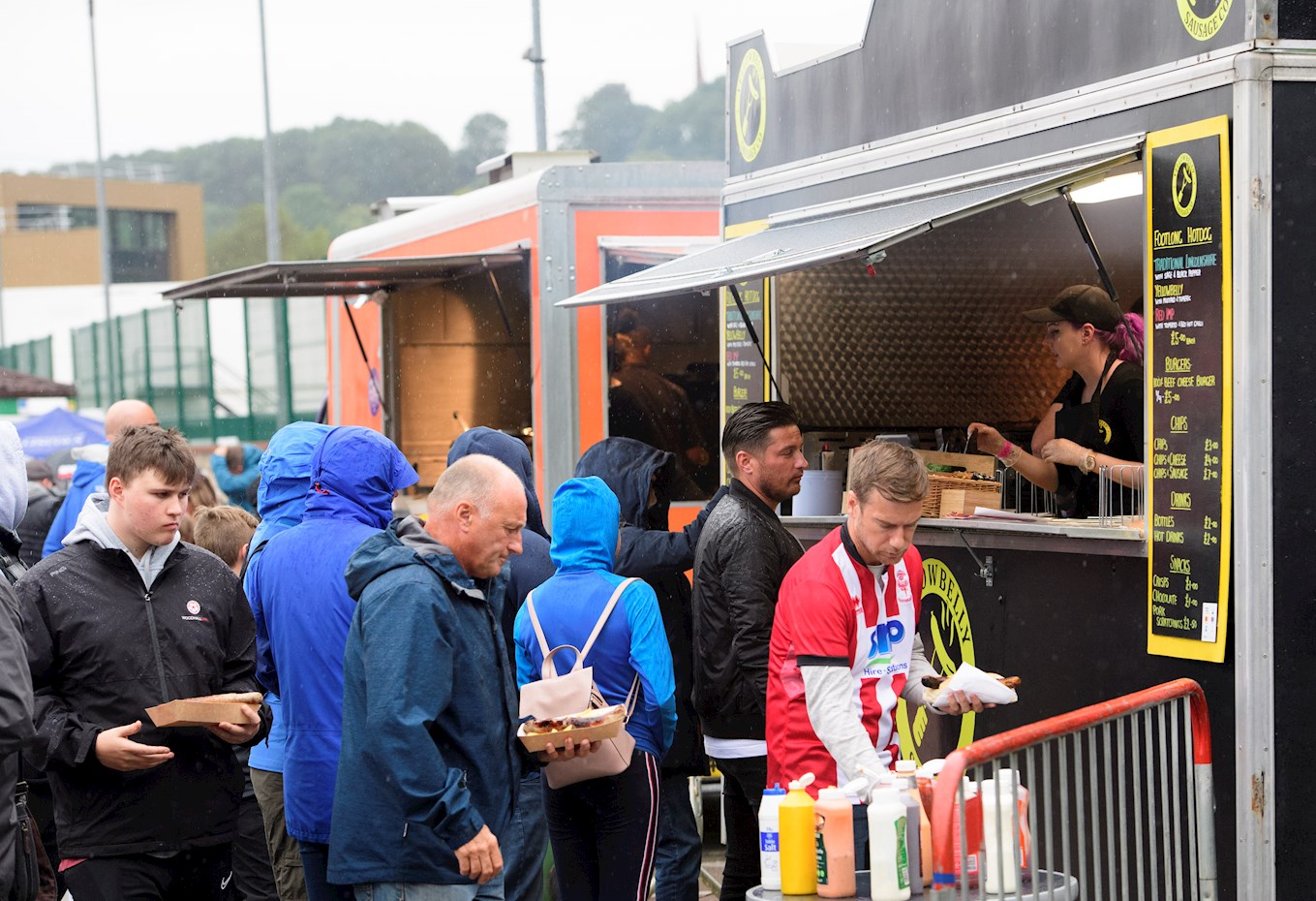 There is a brand new food court outside the Selenity Stand which is also available at half-time.

Supporters who have not received their Season Cards will be able to pick up passes from a dedicated collection point in the Stacey West car park entrance before the game. Please collect as early as possible to avoid delays entering the LNER Stadium. Temporary Season Cards were sent out by first class mail on Wednesday, but fans who have not received these before they leave for the match will be able to collect a copy on the day.

Supporters are asked to bring proof of identification such as a driving licence. It would also speed up the process if you know your supporter ID number. Every Gold and Gold+ Member will have been sent an e-ticket which can also be used via a smartphone.

There are a number of new parking options for supporters attending games at the LNER Stadium this season - click here for details. 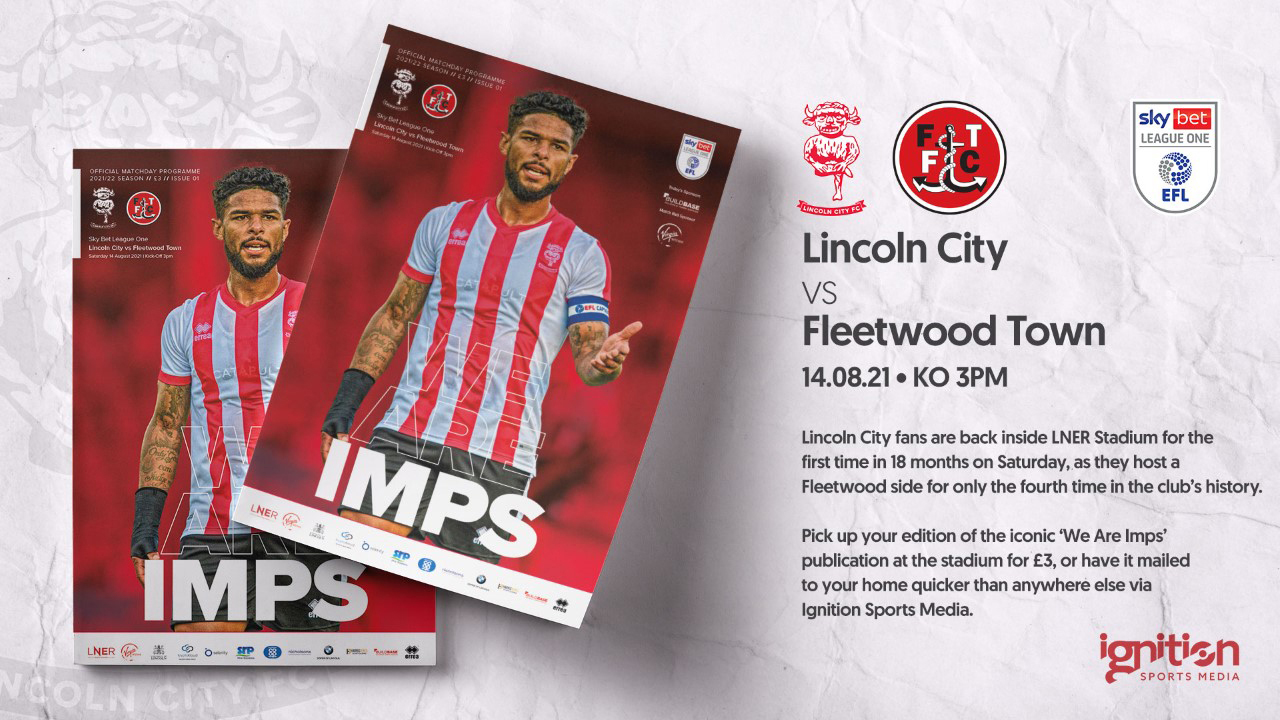 Our new-look 64-page programme features an interview with captain Liam Bridcutt as well as updates from the manager and chief executive. There is also analysis of the opposition, historical content and much more. Supporters not at the game can order a copy of the programme here.

Make sure you keep an eye out for Poacher The Imp who will be around the LNER Stadium on the day - starting with the University of Lincoln Fan Village from 1.30pm for selfies with fans! He'll make his way pitchside by 2.45pm.

Overseas fans have access to live streaming while UK and ROI based supporters can listen live. - click here to find out the options where you are. A season pass offers the best value, with live audio or vido streaming (based on your location) as well as full match replays and access to full recordings of press conferences before and after games.


Josh Griffiths believes he is now showing Imps fans what he is all about after a Man Of The Match display against Rotherham United.


Lewis Fiorini's second goal in as many games earned a point in an entertaining clash with Rotherham United.


Lewis Fiorini cannot wait to see the 617 Squadron bouncing to celebrate one of his goals - after getting off the mark for the Imps on Saturday.


Ahead of the SkyBet League One fixture with Rotherham United on Tuesday, we are able to provide supporters with a guide to plan your visit to the LNER Stadium.