With the game broadcast live on Sky Sports tonight, the next available game to be streamed Live on WeAreImps iFollow will be City's SkyBet League One match against Charlton Athletic on Sunday.

Imps supporters can purchase their match pass NOW to see the game against The Addicks! Click HERE to get yours ahead of Sunday's game!

City go into tonight's game off the back of a succesful start to the 2020/21 campaign. Michael Appleton's side beat Bradford 5-0 to reach the current round and also picked up three points on Saturday with a 2-1 win over MK Dons after starting the Skybet League One season with a win against Oxford United at LNER Stadium.

The winner of tonight's tie already know their opponents in the next round as the victors will host Premier League opposition, as Arsenal defeated Leicester City in round three.

As well as the action on the pitch this evening, Imps supporters should keep their eyes on our social media channels as there will be some grab exclusive discounts on merchandise throughout the 90 minutes.

Liverpool assistant manager Pep Lijnders faced the media earlier this week ahead of their trip to LNER Stadium and was compimentary of their opposition tonight.

The 37-year-old discussed his side and suggested there may be a number of big name players in their starting line up before going on to speak about the Imps: “The team will be a strong team, I think you will be surprised.

“We are playing against a side who will defend deep, are ready to counter attack, have real speed on the wings and technical players on the inside.

“They’ve scored five goals already this season from counter attacks so we have to be very well prepared.”

“Lincoln are a club with a great journey so far, particularly over the last four years with two promotions. They are a team who are near the top of the league, and have a manager with lots of experience.

"We really look forward to the game.”

Following the comments of the Liverpool Assistant Manager, LNER Stadium could be providing the backdrop for names such as Thiago, Diogo Jota and Takumi Minamino who could all feature against the Imps. 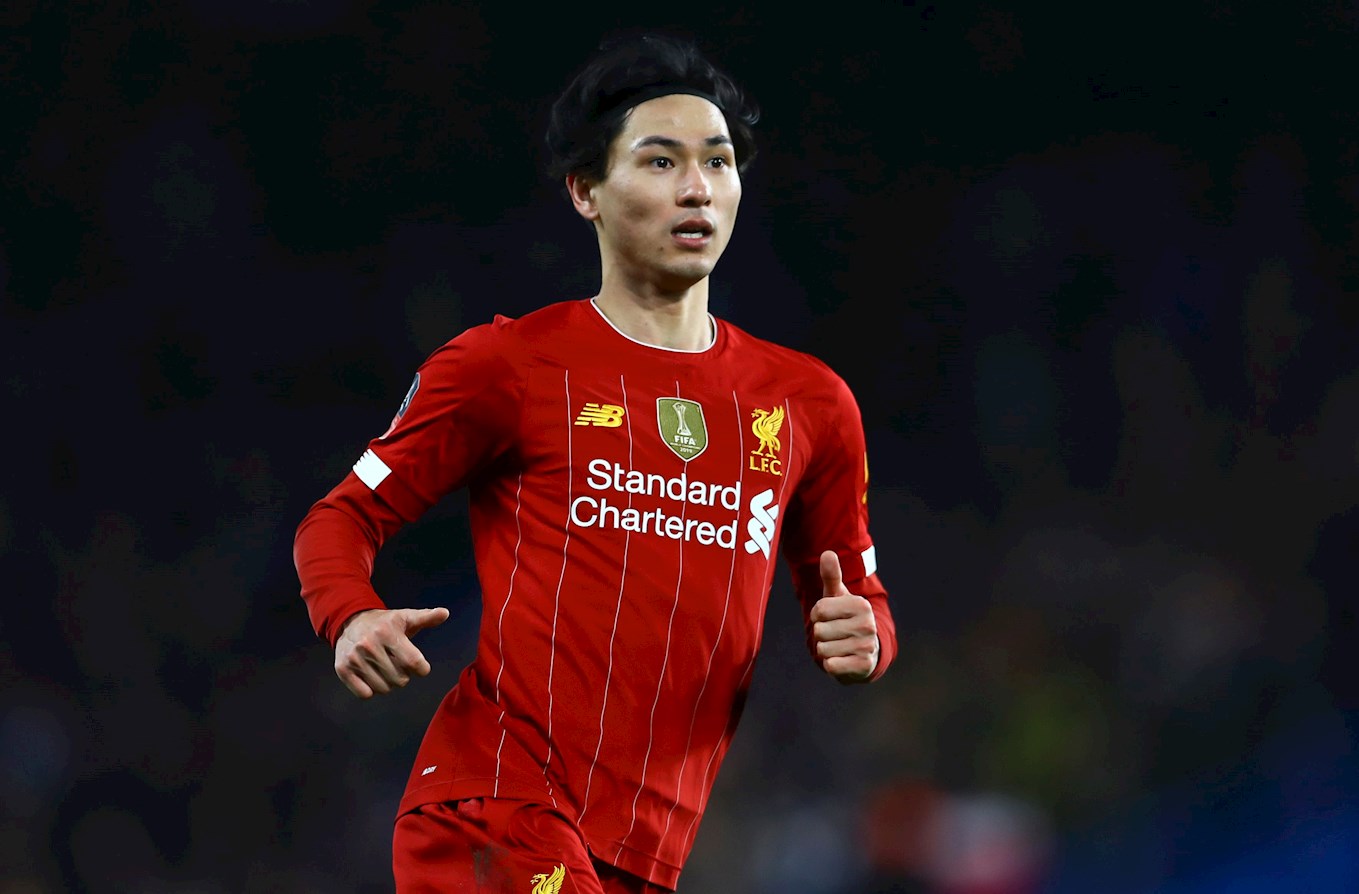 Thiago and Jota are both new additions to The Red's squad after recently joining from Bayern Munich and Wolves respectively, whilst it could be a maiden bow for Jota, Thiago made his Liverpool debut at the weekend when they beat Chelsea 2-0 coming on as a second half substitute replacing skipper, Jordan Henderson.

Jota made 67 appearances during his two-year spell with Wolves before moving to Liverpool for a reported £41 million transfer fee last weekend.

Although the game isn't available to watch on iFollow this evening, fans can listen to the game LIVE on We Are Imps iFollow by purchasing a match pass by clicking HERE.

The game is live on Sky Sports and NOW TV, and broadcast around the world. Please check with your local broadcaster for details.