The Imps have been drawn to face League Two side Forest Green Rovers in the First Round of this season's Emirates FA Cup.

The draw which was held earlier this evening LIVE on BT Sport and Live on the FA's official Facebook and Twitter channels, revealed that Michael Appleton's side will take on Forest Green Rovers at LNER Stadium in the first round proper of this season's cup competition.

The actual date of the game will be announced in due course, but will be played over the weekend of the 6th - 9th November. 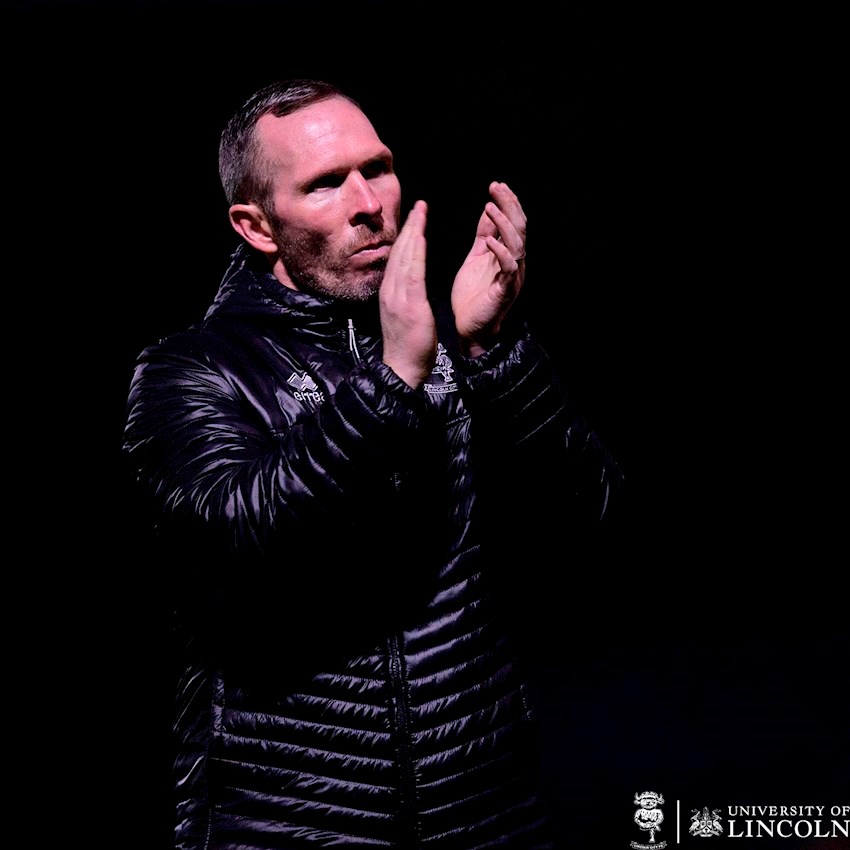