The Imps are in Emirates FA Cup action this weekend, travelling to Home Park on Saturday as they face Plymouth Argyle in the second round.

City secrued their place in the second round with a 6-2 win over Forest Green Rovers at LNER Stadium earlier this month. Jorge Grant and Anthony Scully both scored braces with Brennan Johnson and James Jones also getting on the scoresheet.

The Imps have already faced Saturday's opponents this season, with Michael Appleton's side welcoming the Pilgrims to LNER Stadium in October for Sky Bet League One action. Lincoln came out 2-0 winners picking up three points with Grant and Johnson finding the back of the net.

Domestically based Imps supporters can purchase a match pass HERE to watch this weekend’s action LIVE on WeAreImps iFollow.

Plymouth boss Ryan Lowe spoke ahead of Saturday's fixture, praising the Imps: "It will be the same challenge to earlier in the season because they have a good footballing team with a good manager and they go about their business in the right way.

"I love this competition, I want to get to the third round but we have a tough team in Lincoln standing infront of us.

"We will give it our best shot and it is a great opportunity to get to the third round which will be a massive boost for the football club."

One to Watch - Luke Jephcott

The midfielder recently went on a run of scoring in four consecutive games, including a brace in a 4-2 win over Swindon Town. 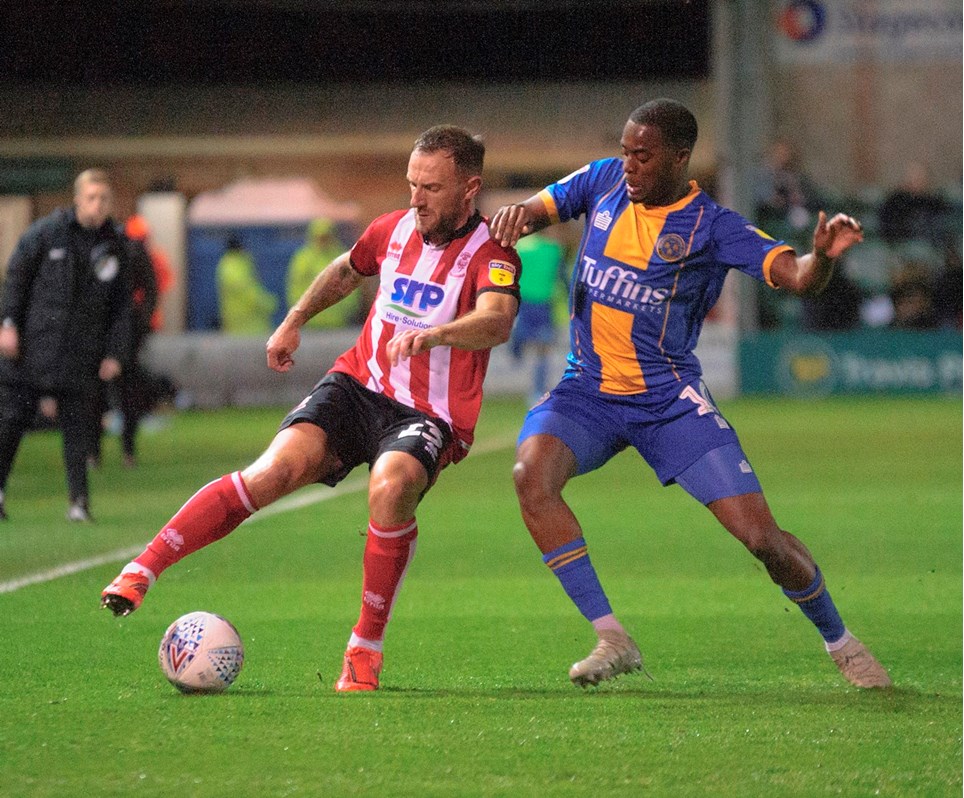 PREVIEW: SHREWSBURY TOWN VS THE IMPS


The Imps travel to Montgomery Waters Meadow today as they face Shrewsbury Town in SkyBet League One action.


City take on Oxford United at the Kassam Stadium today as the festive season of football kicks off.