City supporter, Chris Wray, who is known for his caricature / cartoon style parodies entitled ‘Imptoons’ recently undertook the task of recreating images in his own inimitable style of all the Imps’ playing staff in an attempt to raise money for the football club.

Chris, who is a local teacher, set about the task during the half term October school break but little did he know that his latest creations would soon be so well received by fellow City fans that they were to sell out in just over a week and in turn raising just over £2000.

Chris put the money raised to purchase a sponsor board at LNER Stadium which can now be seen adorning the KryptoKloud End and he says he is so grateful to everyone for buying his creations and showing their support for the club.

"I'm very thankful to all the Lincoln fans who got on board with this project and contributed to the total.” Chris said. 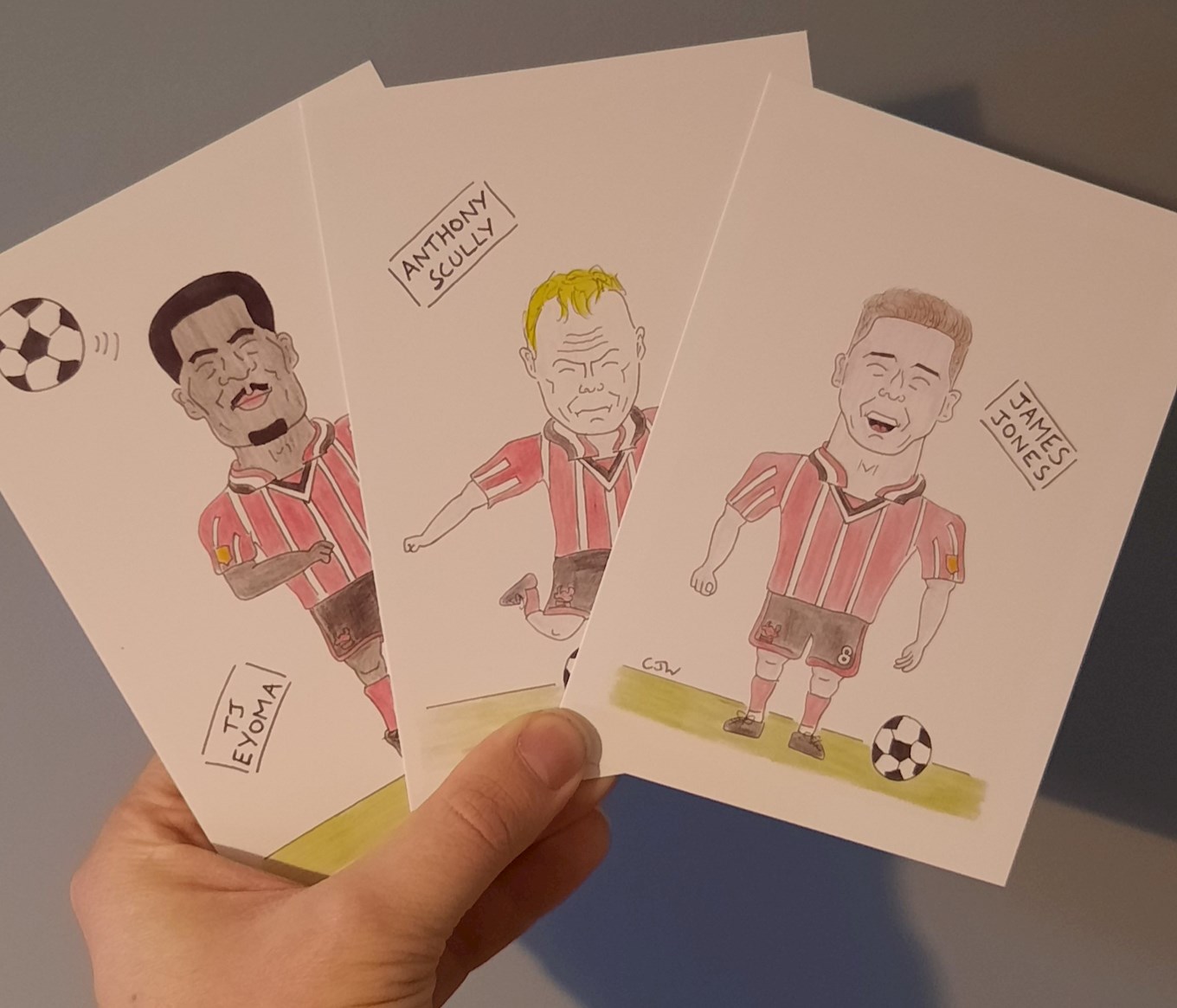 “I knew I wanted to do something to support the club during my half-term break but I never anticipated raising such a huge amount of money. It was a real case of 'Imps As One' and heartening to see so many people keen to support the club in a slightly different way.

:The players even took the time to sign a few copies to be auctioned off separately. I was pleased to hear that none of them were too offended with their cartoon selves! I'm sure I'll keep on drawing, so watch this space for the next project!"

Everyone at Lincoln City Football Club is very grateful for the support shown by Chris and all the supporters who bought the cards to raise money for the football club.

Don't miss out on your Imptoons yearbook


City supporters have until Sunday to ensure they get their hands on the Imptoons 2021/22 Yearbook. 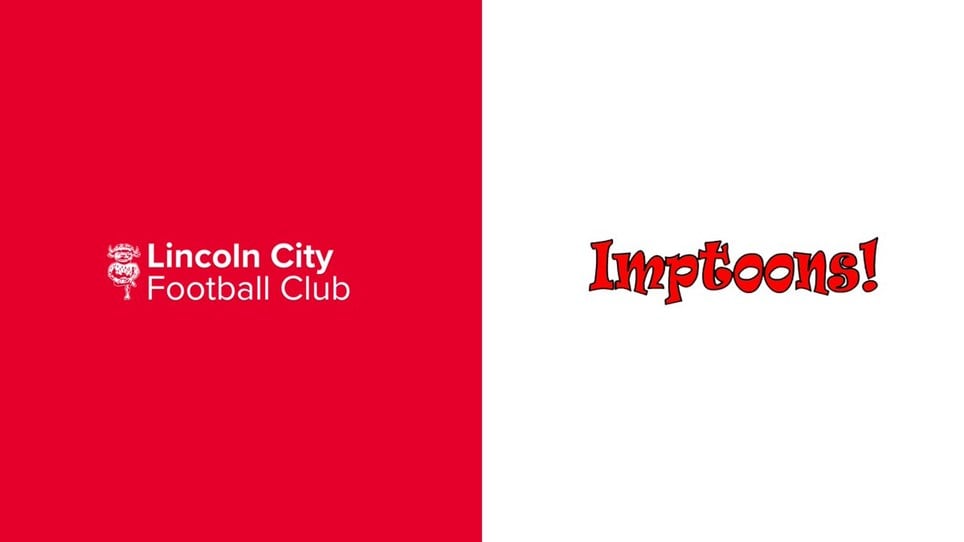 
The Imps have started a partnership with Imptoons who will continue to enjoy the club's support as they raise money for good causes through their City-related artwork. 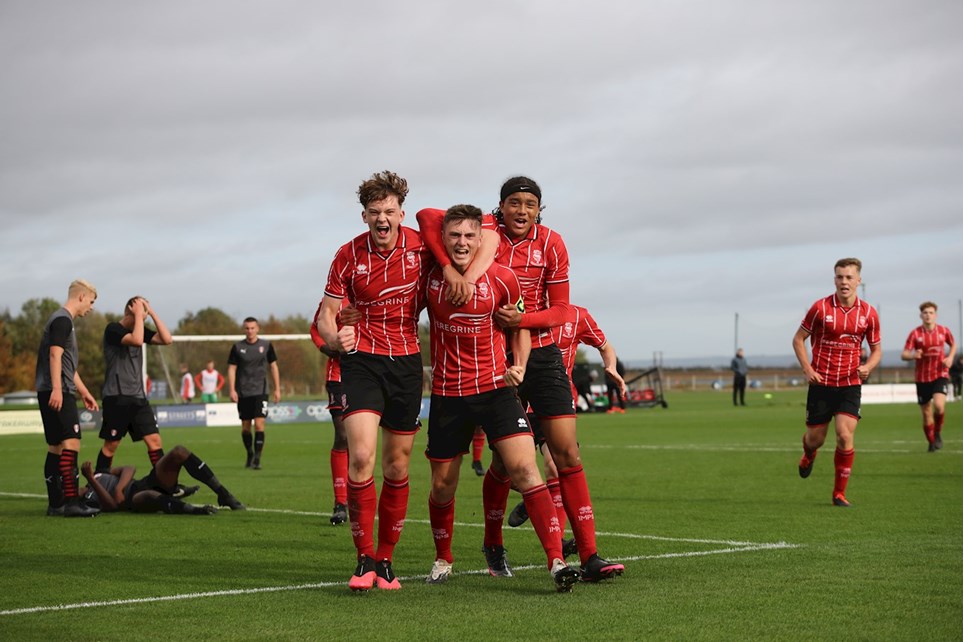 Support an academy player this season


We have a limited number of academy player sponsorships available to purchase for the 2020/21 season.


Lincoln City are delighted to be able to offer businesses the opportunity to request a copy of our commercial brochure which highlights the levels in which you can become an official partner of the...