We are pleased to announce that current Welsh Under 21 international defender, Aaron Lewis, has signed an 18-month deal to stay at Lincoln City.

The 21-Year-old joined the club in the summer, initially on trial in preseason before then agreeing to stay with The Imps on a short-term contract.

The former Swansea City fullback has so far made three appearances in a City shirt, his debut coming in the Carabao Cup first round victory at Championship side, Huddersfield Town. He followed that up by playing in the second-round game against Premier League side, Everton at LNER Stadium then taking on Manchester United Under 21’s in the Leasing.com Trophy.

On the international stage Aaron has travelled away with his country as recently as November, pulling on the shirt of The Dragons against their counterparts from Germany and Moldova in Euro 2020 Under 21 qualifying action. After putting pen to paper on his new deal with The Imps, Aaron spoke of his delight at securing his future with the club which struck a chord with him the minute he walked through the door back in July.

“There’s a great group of lads here and it’s a great club to be at and Lincoln City as a club has the best fans in League One so it was an easy decision to make.” Aaron said. 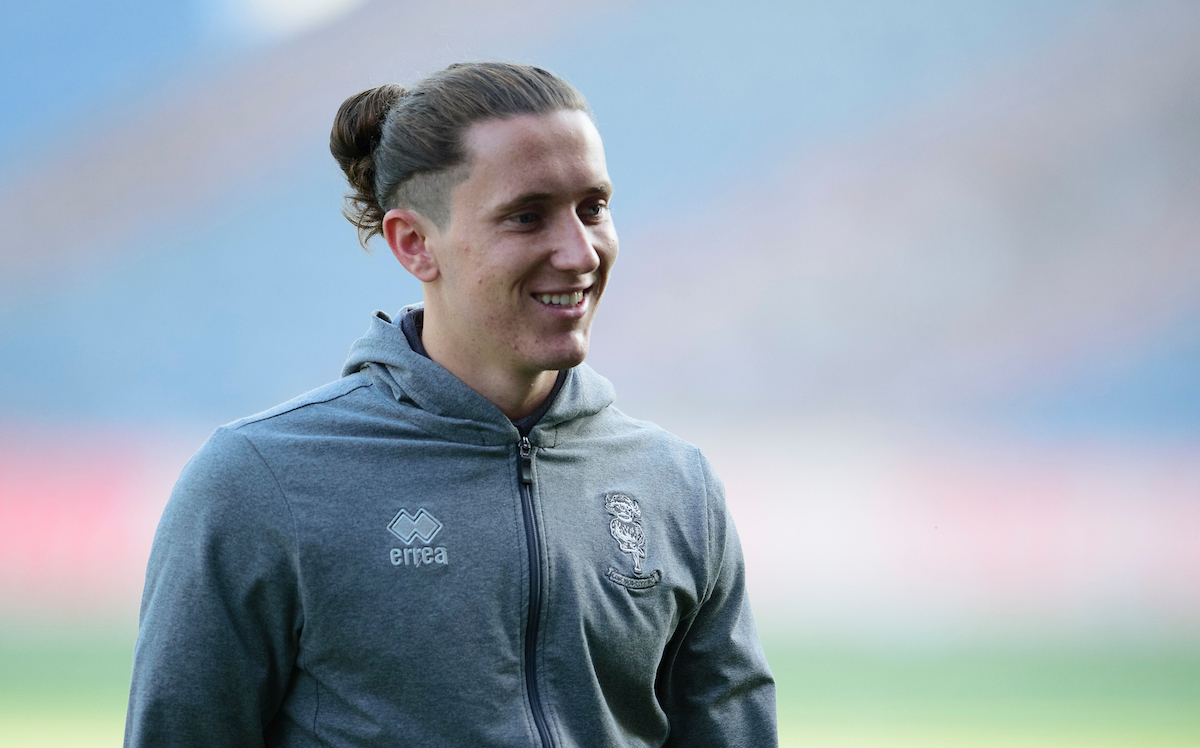 Upon joining the club on that initial short-term contract much was made of it being somewhat of a unique deal in terms of the financial aspect, but the Welsh defender said it wasn’t a risk as he had total belief in his ability and his attention quickly turned to earning a longer-term deal with The Imps.

“I thought I wanted to get here, even if it meant coming here and playing for free.

“I think it showed the trust I have in myself and the club. I came off the back of playing in League One on loan last season at Doncaster Rovers and with the direction that this club is going, I really believed in myself and this club in the longer term. While yes, I suppose you don’t see a lot of that, but I thought it was the right thing to do. It’s a really good club and I was really impressed with it and saw this place as the right step for my career.

“I have showed what I can do, I’ve worked hard and got myself a deal here which was the target which I set myself.”

Aaron’s next target is a regular starting spot in City’s side, however, he knows he has a tough task with the experience of Neal Eardley ahead of him. But under the guidance of Michael Appleton, the young Welshman is firmly focussed on the next step in his burgeoning career.

“He [Neal] has played at the top level so he’s a good role model, but I want to be taking his place in the team. It’s about working hard in training, the gaffer is really good at developing young players so for me this is the perfect place for me to be along with the direction in which this club is going.”


Aaron Lewis has left The Imps to join Skybet League Two side, Newport County on loan. 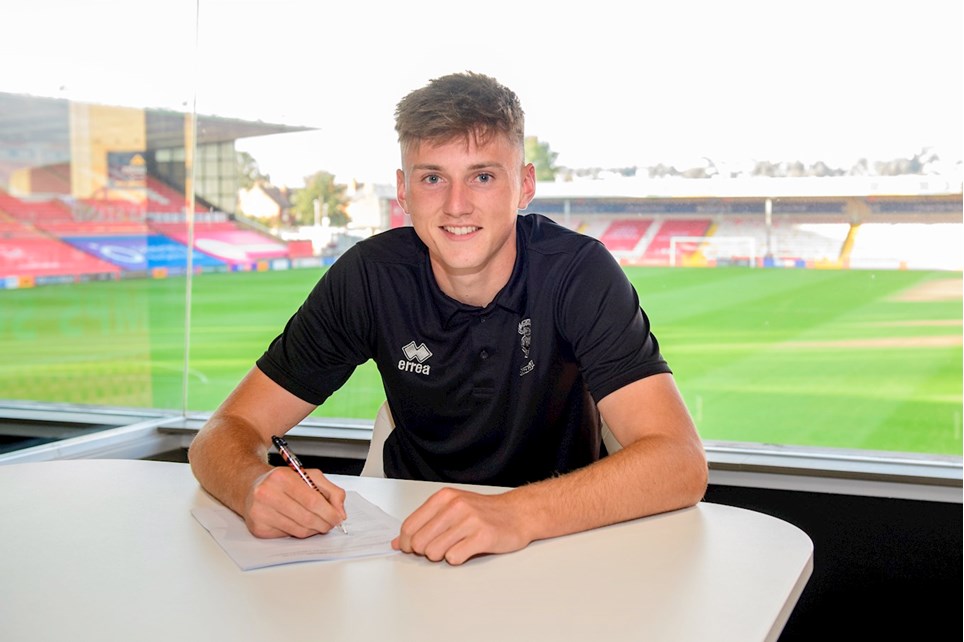 
Lincoln City is pleased to announce that Jez George has signed a new long-term contract with the Imps.