The Club would like to thank supporters for sending in nominations for local charities and these will now be put to a fan's vote to determine our Charity Partners for 2020.

Throughout the season, the club will be committed to helping two of the adopted charities to assist with fundraising activities and events which are aimed to raise their profile in support of obtaining for further local support. Examples of how Lincoln City plan to support include but are not exclusive to, match day bucket collections, player appearances and special fundraising events.

Due to the high volume of ongoing requests, the club, unfortunately, cannot support all local charities, however, we will continue to support other charities via a monthly prize draw.

CLICK HERE TO VOTE FOR YOUR IMPS 2020 CHARITY PARTNER

P3: People Potential Possibilities
This coaching and support service works with individuals, couples and families who are at risk of homelessness before things reach crisis point in order to prevent them from losing their home, or returning to a life on the streets.

St Barnabas Hospice
St Barnabas Hospice is a local independent charity and every year they support more than 10,500 people across Lincolnshire affected by a life-limiting or terminal condition. They deliver free, high quality, compassionate end-of-life care and support to patients, their families and carers.

Umbrellas Lincoln
Umbrellas was established in June 2014 with the aim of providing a leisure and recreational facility for children, young people and adults with additional needs. Their goal is for this service to be accessible to people in Lincoln (UK) and the surrounding areas.

Lincs & Notts Air Ambulance
The Lincs & Notts Air Ambulance is one of the UK’s leading Helicopter Emergency Medical Service (HEMS) Charities, funded purely by the generosity of people like you! They are not part of the NHS and not funded by the Government. They transport the equivalent of an A&E department to people suffering from the most serious of illnesses and devastating injuries, providing the best possible treatment as quickly as possible.

The Pelican Trust
Pelican Trust was established in 1989. They provide high-quality training and work experience in a supportive environment. They are here for people who wish to work after a period of illness or any other reason which has left them lacking in confidence.

Age UK Lincoln
Age UK Lincoln & South Lincolnshire is an independent, local charity who have been working in the local community to help older people for over 60 years. They have over 200 dedicated staff and volunteers to help deliver services and activities for older people in Lincoln and across the county. 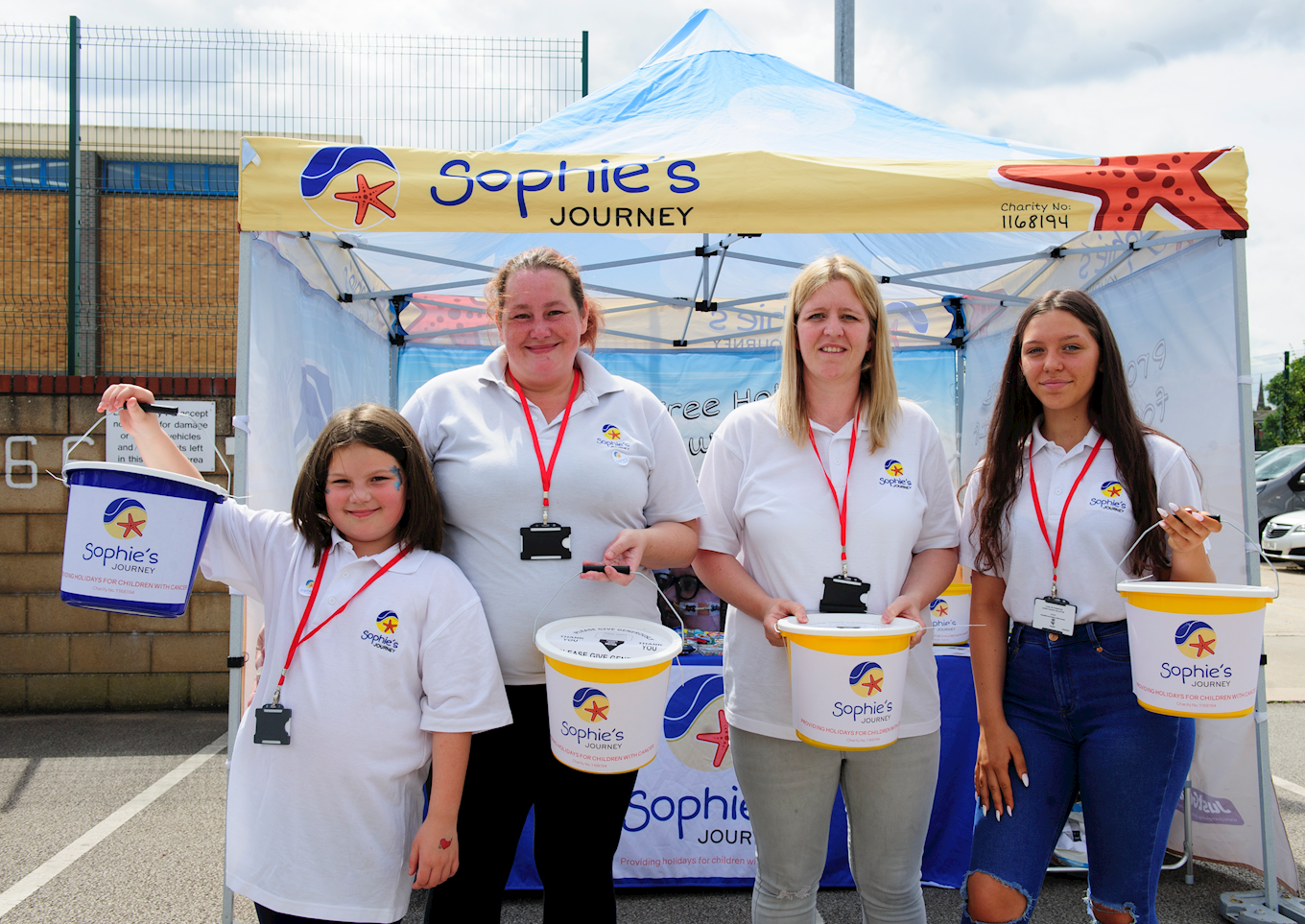 CLICK HERE TO VOTE FOR YOUR IMPS 2020 CHARITY PARTNER