Last weekend’s visit to the North East to take on Sunderland added to a growing list of away trips which has seen The Imps play in front of over 30,000 fans on the road.

The attendance of 31,748 including 3,236 Imps’ supporters was the 20th time that City have taken to the field in front of 30,000+ and the 15th in the all time highest list of Football League attendances that The Imps have played in front of.

The number of travelling supporters who went to Wearside at the weekend was also our highest number so far this season, surpassing the 3,120 who travelled to South Yorkshire to see City in action against Doncaster Rovers back in the first month of this season’s Skybet League One campaign.

For all the records that have been broken in terms of attendance however, Saturday's big crowd and impressive away following does stand some way behind the record attendance that City have took to the field in front of in  League competition which is 61,231, the figure which was recorded back in 1954 against Everton. 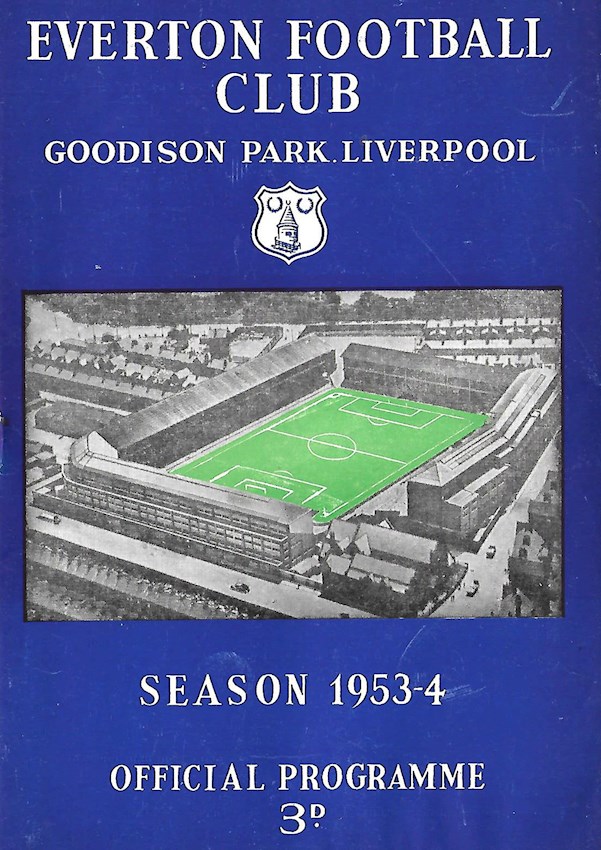 Once again, we thank everyone for their fantastic support last weekend and we look forward to seeing you for the rest of this season and beyond at LNER Stadium and around the country.