Imps’ defender Harry Toffolo was full of praise for the City supporters who made the trip up to the Stadium of Light on Saturday afternoon and was frustrated that the performance on the pitch didn’t reflect the level of support they received.

Backed by The Imps’ highest away support of the season to date, the full back was just as frustrated as the fans at full time but he and all the squad are chomping at the bit now to put things right next week.

“To be able to hear the fans over 30,000 home fans was something else, we’re all gutted we didn’t give them the performance as they deserved a lot more because of all they give us but all we can do now is put it behind us and make it right against Shrewsbury in the next game.” Harry said.

City slipped behind after 19 minutes in a first half which had started brightly before the home side scored two more goals and Harry admitted that after the disappointment of that opening 45 minutes, everyone had laser focus on making sure the second half was an improvement.

“We went in at half time and we’d made poor defensive mistakes and we know we needed to be better as a group. So, in the second half we showed a resilience and nicked a goal, we could have got one early in the half through John too so if we did that there was potential to go and get something out of the game.”

He continued: “We were knocking on the door the whole second half and the manager asked for a reaction at half time and I think we gave that but we can’t give teams the first half like we did today.”

Now everyone is past the hectic festive schedule, the next seven days will provide an opportunity to reflect and recharge and Harry admits that everyone will be raring to go next weekend.

“It’s frustrating but we have to now work hard and put it right. We’ll look at the video on Monday and look back at things. We were well prepared for the game and we know what we had to do, it’s just unfortunate it wasn’t our day in the first half but although we showed that we do have character in the second half we needed to do that for 90 minutes.

“We have to work really hard to put it right. We’ve got a game against Shrewsbury away next Saturday which will be completely different to this, and we’ve got to get going again.” 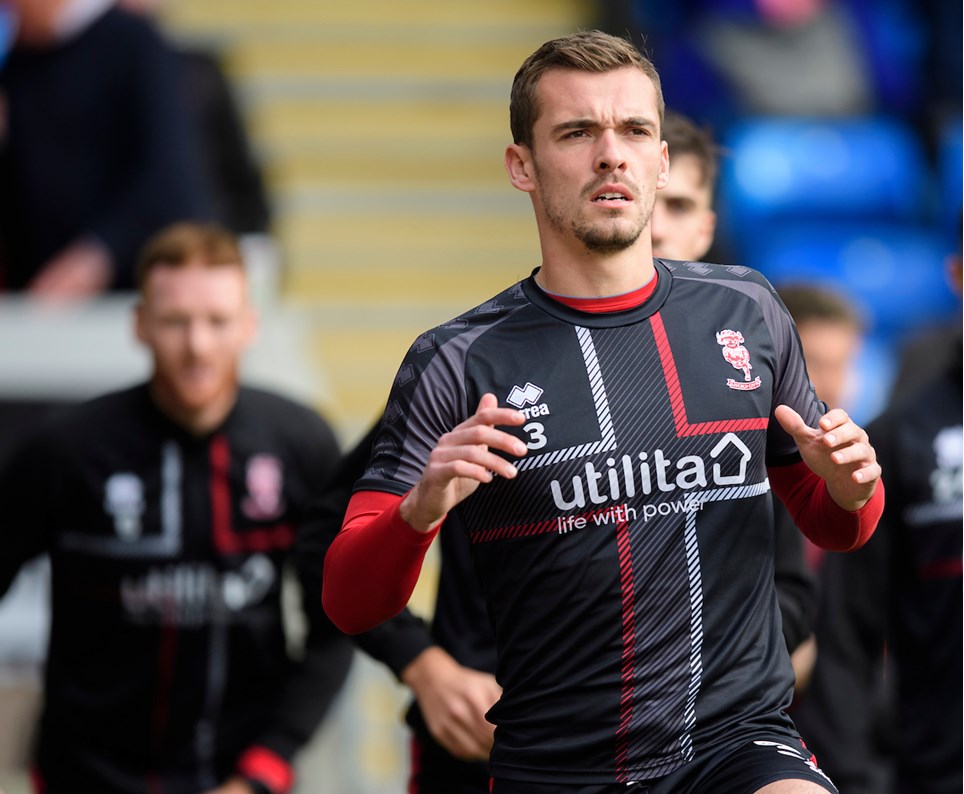 We can't wait to get back onto the pitch


Harry Toffolo says that the squad are chomping at the bit to get back into the action after a prolonged period without a game, however, the absence from competitive action has given the whole squad...