City welcome Darren Ferguson’s Peterborough United side to LNER Stadium for the opening game of the decade on Wednesday.

The Imps go into the game buoyant after the win over Ipswich Town last weekend, which extended their unbeaten run on home soil. Michael Appleton’s side haven’t lost in the league at LNER Stadium since playing Oxford United back in September.

Our visitors this weekend come to Lincoln on the back of a defeat at Rotherham United last Sunday, however, that result certainly hasn’t dampened the spirits of their supporters as they have sold out their allocation of tickets for the game which is set to be a 10,000+ crowd for the second consecutive fixture.

The Posh have struggled over recent weeks, failing to pick up three points since defeating Bolton Wanderers in mid December. Although the form has been more miss than hit over the past couple of weeks it must be noted that Peterborough were unbeaten in nine games in all competitions prior to their last two games against Doncaster Rovers and Rotherham United.

Peterborough United’s manager Darren Ferguson, is anticipating his side going guns blazing for three points at LNER Stadium in response to their defeat to Rotherham United last time out.  Ferguson says that the determination within his group to bounce back, added to a sell out in the away end is all the motivation they need ahead of kick off.

“We’re really looking forward to it, it’s a derby, we’ve sold out our allocation. The game needs no more motivation for the lads after what happened at Rotherham. We’ll be ready for this.” He told the club’s official website.

“After the game last week a lot was said, everyone was angry. We looked back at the game and it was a really poor performance. They pressed hell out of us, so it was a disappointing day.  But we’re making no excuses, we just weren’t good enough.

We need a reaction, we need to get a result. If we beat Lincoln, we’re only three points away from the automatic places, it’s as simple as that.” 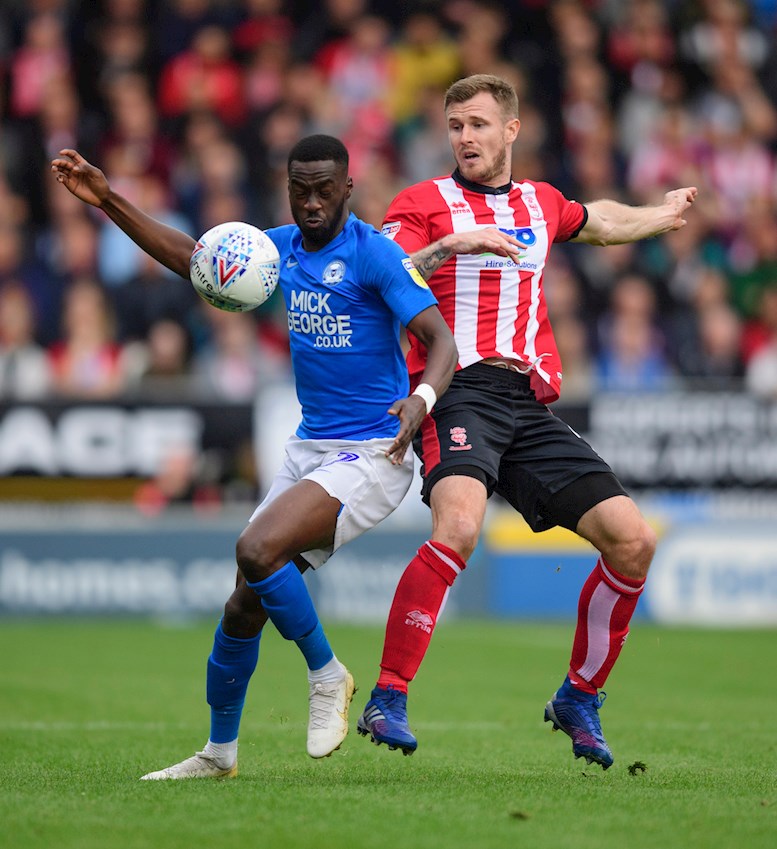 Mo Eisa has been a hit with Posh supporters since his summer move from Bristol City, the Sudanese born player has picked up where he left off after a frustrating time with The Robins.

In his one season spell with the League Two club, Eisa bagged 25 goals in 50 appearances (inc subs) which cast him into the spotlight and brought on the move to Ashton Gate. However, his time with the Championship side didn’t go the way that anyone anticipated as he made just six appearances, five as a substitute without scoring a goal, before being sold to Posh in the Summer of 2019.

Since joining Peterborough his goalscoring touch has returned, with the 25-year-old striker getting onto the scoresheet 15 times so far this season in his 28 appearances to date.

How to watch the game?

If you haven’t got a ticket for the game against Peterborough United at LNER Stadium on New Year’s Day, remember you can watch the game LIVE as it happens on WeAreImps iFollow as the game is eligible for Domestic and International Match Pass purchases.

A match pass costs just £10 for domestically based Imps and £5 (or equivalent) for Internationally based City fans. To purchase your match pass – CLICK HERE 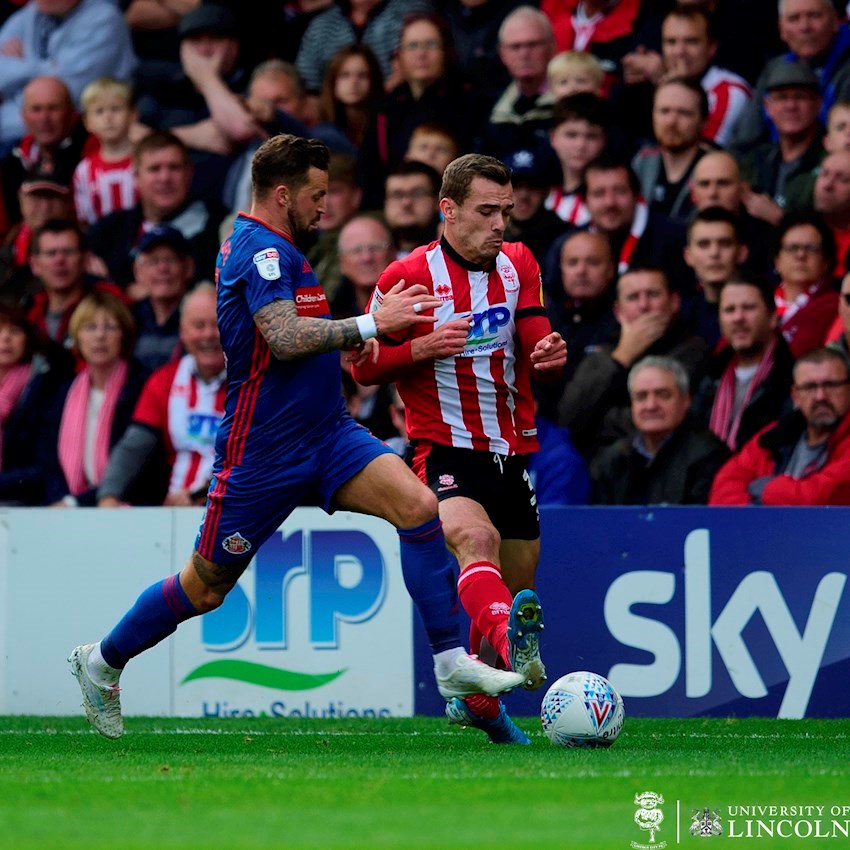 
City head to the North East this Saturday to take on Sunderland in Skybet League One for only the fourth time in the history of both clubs. 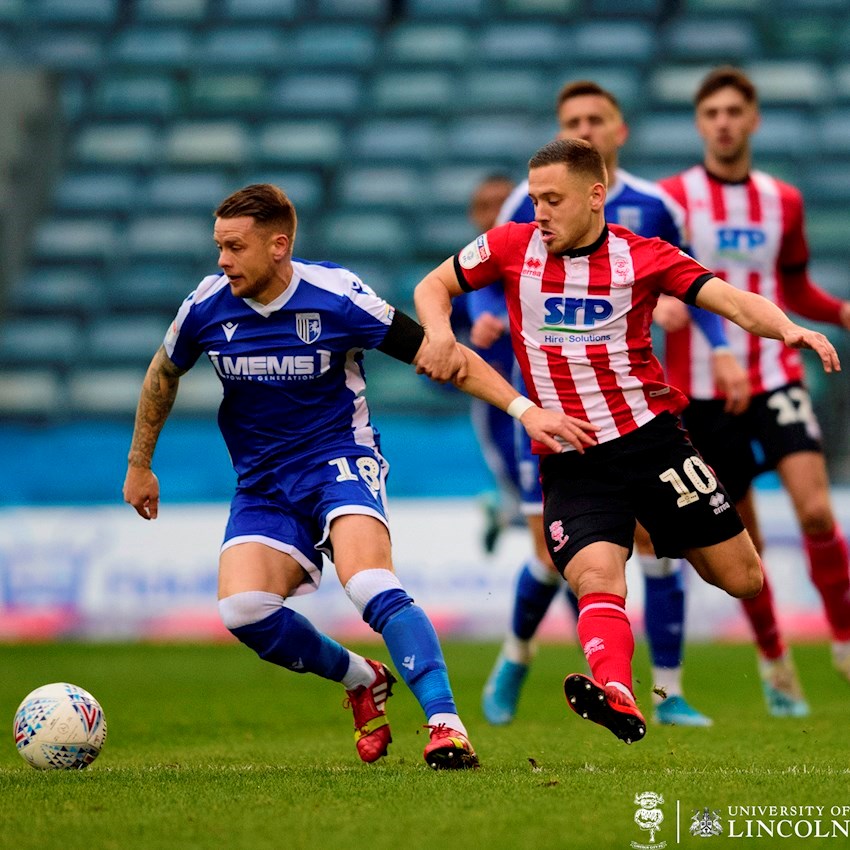