Michael Appleton was pleased with the efforts his players put in as they got a point against Gillingham at LNER Stadium this afternoon.

The Imps boss spoke to press following the goalless draw at LNER Stadium, putting praise on his players after the 90 minutes: “I am glad we kept a clean sheet, there were a lot of set pieces, but I didn’t see us conceding a goal today.

“The elements suited them in the second half when they needed to make big headers. I am delighted with the commitment the players showed because there are a lot of young lads out there who were involved in a difficult game and I am proud of them.”

Appleton continued by reflecting on the game, describing the result as a good point after the Imps were reduced to 10 men following Tayo Edun's dismissal.

“That was the most aggressive out of possession we have been, and it is a good point because it can be easy to go under late in a game.

“We went down to 10 for the last few minutes which added to the drama, so it is a good point at the end of the day.”

Michael went on to speak about individual performances including Michael Bostwick who made his first start since the Imps played Sunderland in January.

“Bozzy was great today, the type of game was good for him with the opposition we came up against. We knew we would have to be competitive with their front line, he was very good alongside Cian and all the players did well today.”

The City boss also praised the Imps supporters for their efforts today, speaking highly of them throughout the 90 minutes: “I think to lose the way we did last week wasn’t fair, but the spirit from everyone and especially the crowd today was incredible though, they were brilliant.

“They encouraged the side to push forward and they have stuck with the team, they know we are heading in the right direction and it takes time. In 12 months’, time things will be very different, the lads have dug in today and showed their willing which is what I like to see, and it is all part of the process.”

Appleton added comment about Tayo Edun, speaking about how he played well before being shown red late in the game: “He had a good day, we have seen a side to Tayo which I know he is capable of, he was outstanding.

“Max (Melbourne) is hopefully going to train next week so that will be a boost, the good thing is that we have options in positions. I thought Tom (Hopper) was also important for us today; he was against two strong boys so did really well for us. We are seeing the type of player he is.”

The gaffer continued the high praise, this time speaking about Liam Bridcutt who captained the side: “Liam didn’t surprise me, during his loan spell at Bolton he was outstanding in games, so he slots in perfectly for us with the style of play.

“You would think he was part of the club for the next few years with the way he applies himself not the fact he has only just come in on loan last month.

“He is great for the young lads around the club, the way he conducts himself is the way a captain should speak. It wouldn’t surprise me if he becomes a coach when he finishes playing because he sees the game like a coach.”

Michael finished by turning his attention to the Imps next game in two weeks following a break in play this coming weekend: “We applied ourselves well ahead of the Burton game so it will be same now, we will work hard in our preparation going forward to the next game.

“It gives us time to look at what we need to do. The mood and the attitude in the dressing room today has been great.” 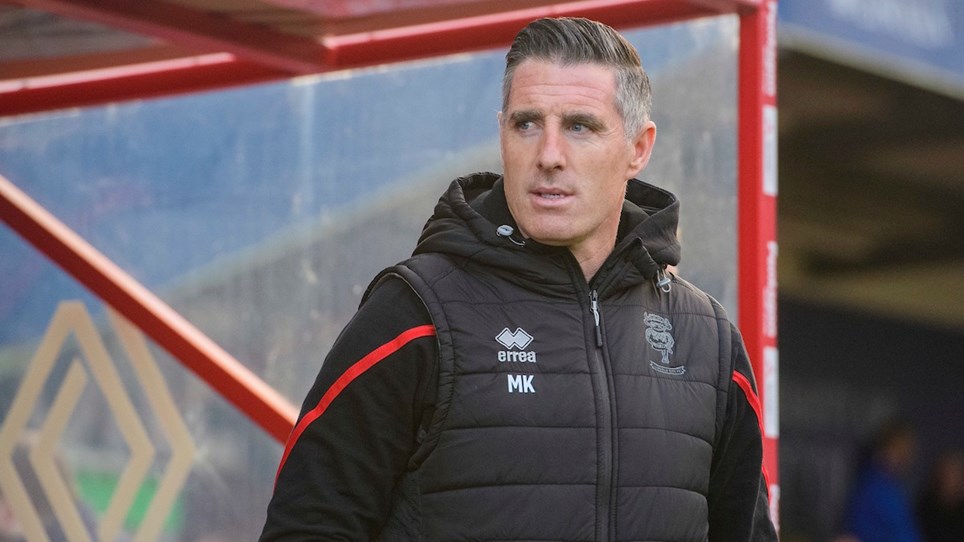 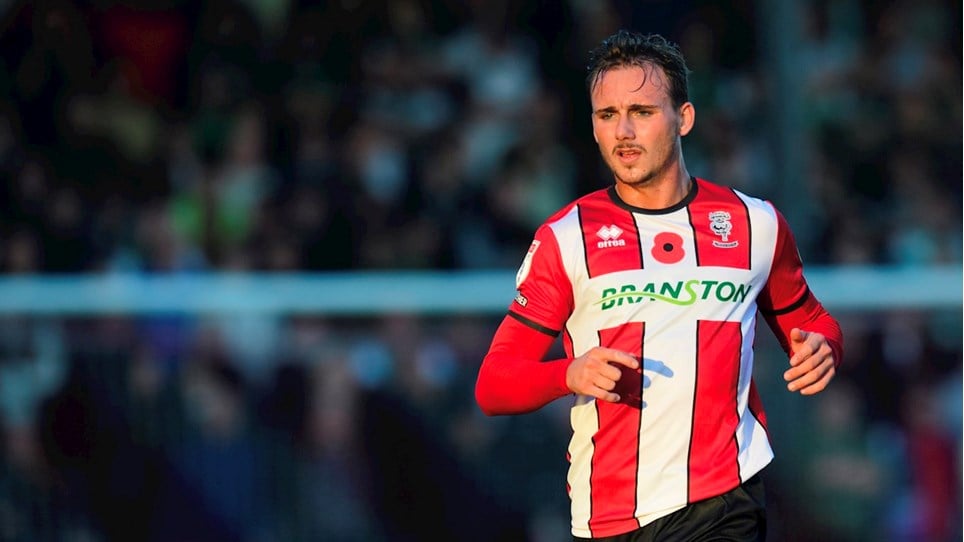