We are pleased to announce that Lewis Inglis has been nominated for LFE Goal of the Month following his magnificent strike against neighbouring side Scunthorpe United.

LFE's Goal of the Month competition is back with eight more stunning strikes from across the Academy leagues during the first month of 2020.

To view all the goals, visit LFETV skip to 2 minutes to watch Lewis Inglis' strike.

Voting will remain open until noon on 19 February. You can vote for your favourite goal via an ONLINE POLL. 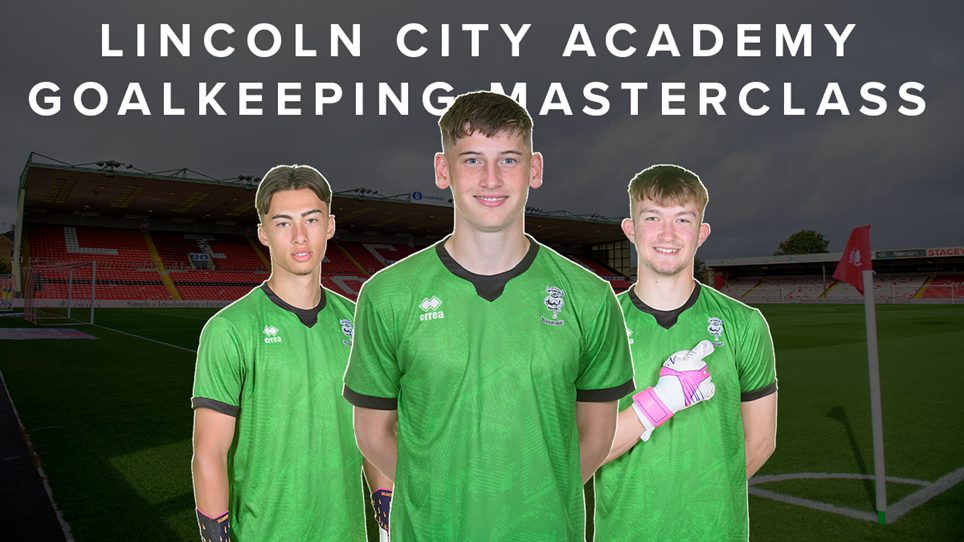 
Lincoln City Academy are now offering our third professional coaching day for goalkeepers on 16th of February, with first team and scholar goalkeepers in attendance, as well as our Academy head of... 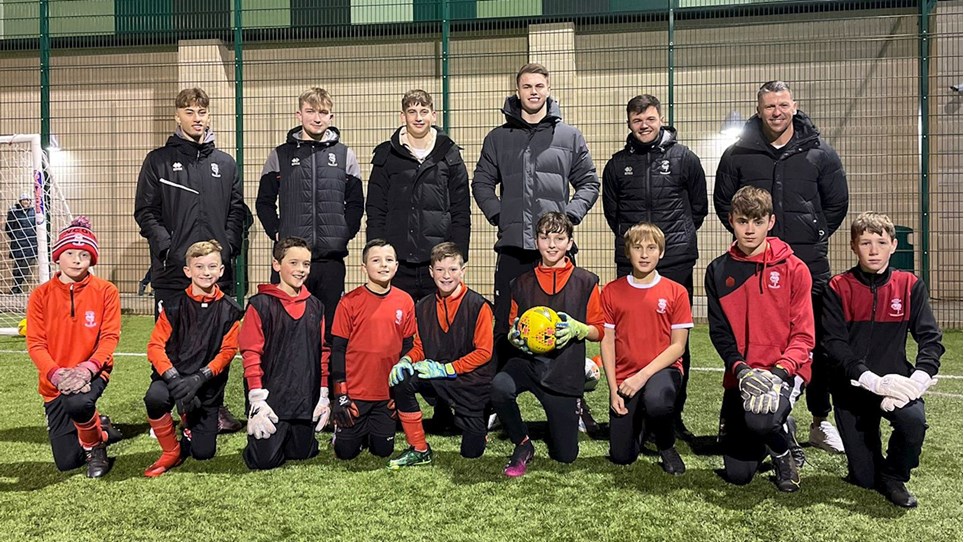 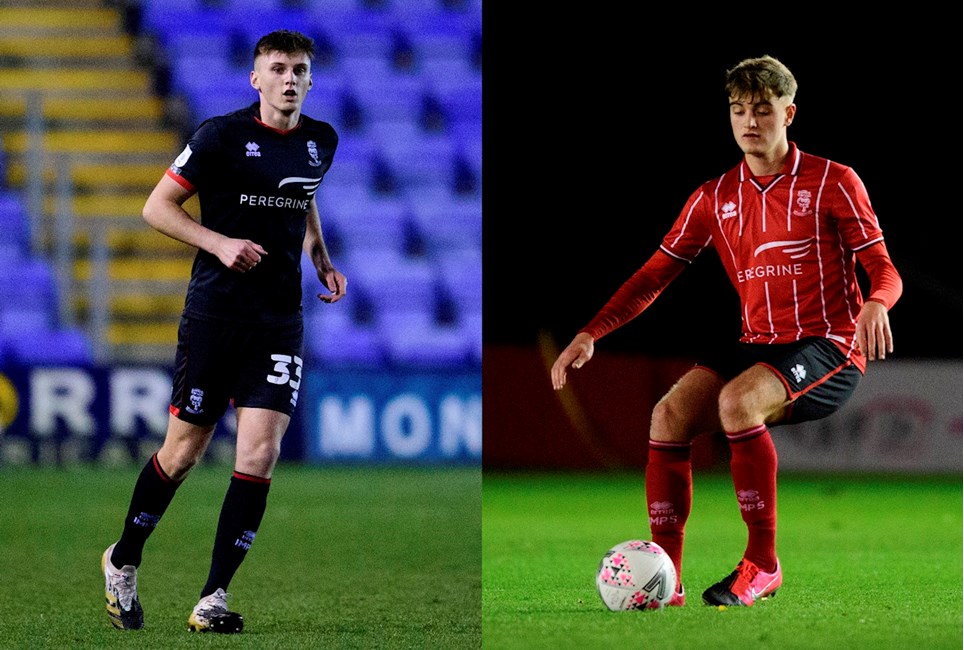 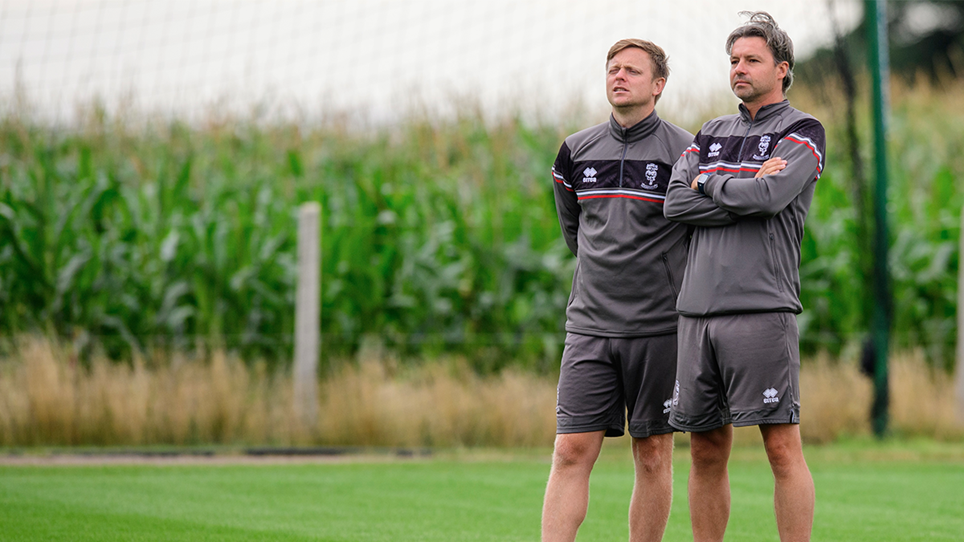