Today has brought the announcement of the nominations for the Skybet Goal of the month for January and our attacking midfielder Jorge Grant is up for the award.

Jorge's winning strike against Peterborough United on the opening day of 2020 was voted as one of three goals worthy of picking up the award. With the scores locked at 1-1 going into the final moments of the game against The Posh, Jorge stepped up to curl a wonderful free kick beyond Christy Pym to send the crowd at LNER Stadium into raptures and win City the three points.

Other nominees in Skybet League One for the award are Sunderland's Lynden Gooch and Lewie Coyle of Fleetwood Town for their strikes against MK Dons and Shrewsbury Town respectively.

The winners of the Sky Bet EFL Goals of the Month are chosen by a fan poll on skysports.com - To vote for Jorge as your winner - CLICK HERE

The shortlist for the poll is decided by a judging panel following suggestions from supporters via Twitter. 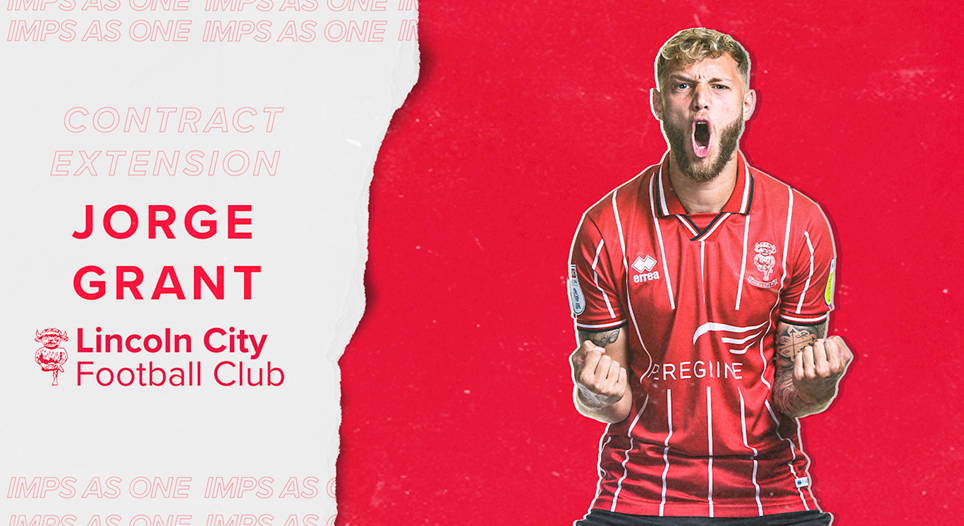 
The Imps are thrilled to announce that Jorge Grant has signed a new contract with the Club which will run until June 2023.


The Imps took their points tally to 16 this evening with an impressive 2-0 win over Plymouth Argyle at LNER Stadium.