The Imps are now second in the league table with 29 points to their name from 14 games and face a trip to Rochdale on Saturday.

Tom Hopper was delighted to secure the winner this evening, explaining how the side worked hard to make sure they got the result they wanted.

“It was a difficult game; we didn’t know what to expect but they have quality players and made us work hard,” said the Imps goal scorer.

“We didn’t capitalise on the play in the first half and that’s always a difficult thing going into half time.

“They came out strong, we took 10 minutes to get going and they found themselves 1-0 up, but we showed great character to get back into it and it was a quality hit from Jorge (Grant).”

City’s number nine continued by discussing how the Imps pushed on from their equaliser to secure the three points at LNER Stadium.

“We are really pleased with three points,” said Tom.

“Wigan made us work tonight, but we found a way and will continue to work hard for three points. We kicked on from Jorge’s goal and should have won by more because we created a lot of opportunities and had one cleared off the line.

“We moved the ball quickly and we hurt them, we got our reward in the end after working the ball a lot.

“We dug in for each other.”

Hopper explained how he wishes Imps supporters were at LNER Stadium this evening to celebrate the win: “When the score was level, they would have helped us out, we want them back, so the sooner the better.

“It is strange not having them here and there is nothing better than celebrating infront of your fans, especially when you come from behind to win like we did tonight.”

Tom finished by looking towards Saturday’s fixture with the Imps travelling to Rochdale in Sky Bet League One action.

City fans can watch the action LIVE on WeAreImps iFollow, get your match pass HERE.

“We have our full focus on Saturday now,” said the forward.

“There is no easy game on paper and we will get down to work hard for this weekend, we have a great group, and we want to secure three points.” 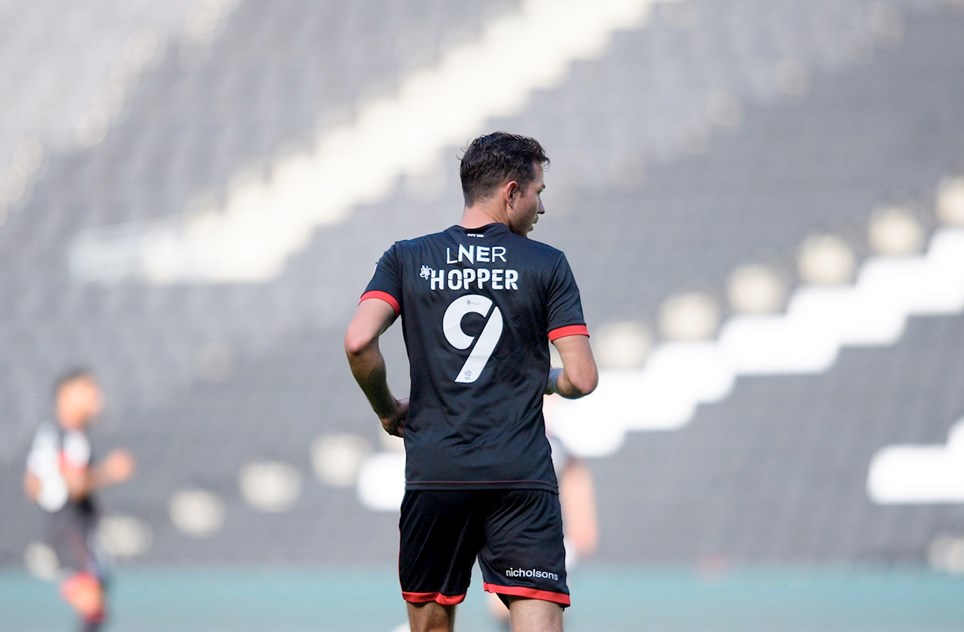 Tom Hopper: We have a really good group


Tom Hopper is looking forward to a game under the lights at LNER Stadium tomorrow night with the Imps facing Kenny Jackett’s Portsmouth in Sky Bet League One action. 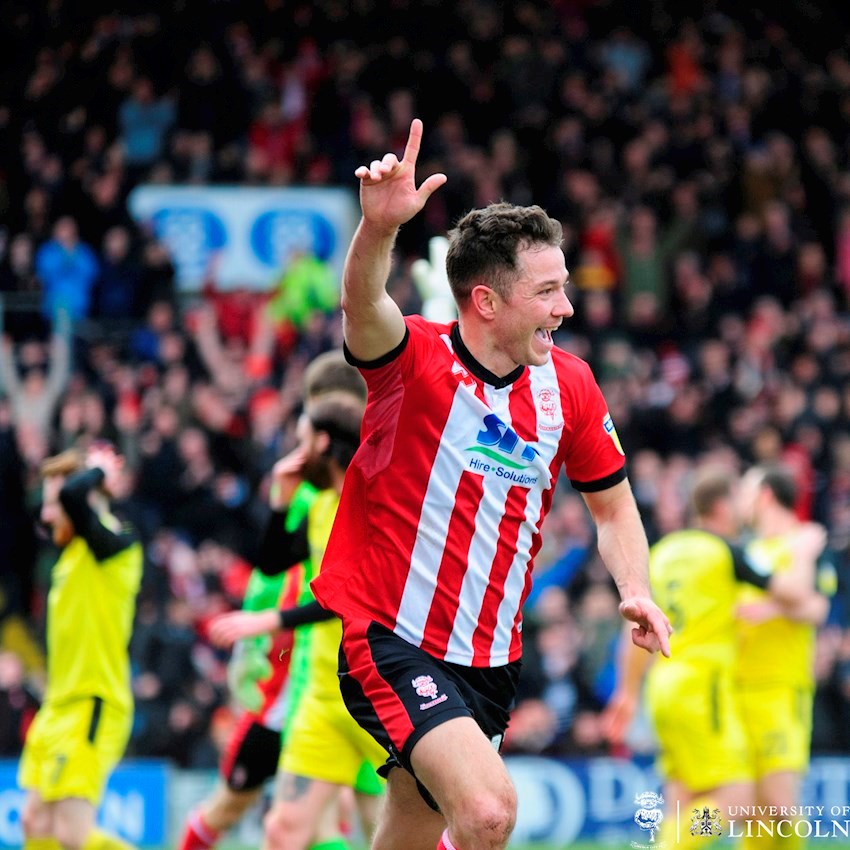 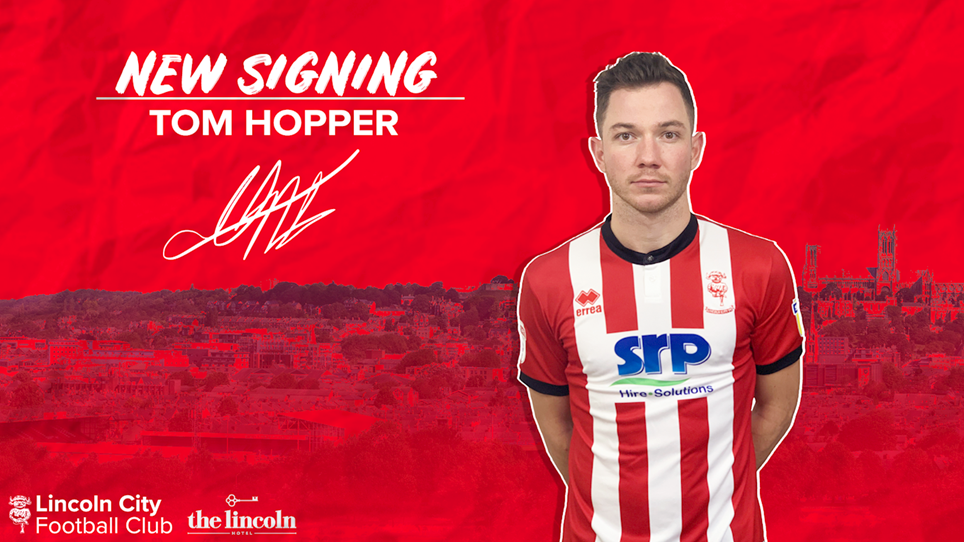 
We are today delighted to announce the signing of striker Tom Hopper from Southend United.