Back in September, the Imps launched a brand-new Shadow Scholarship Programme at Riseholme College. This was to give aspiring local young footballers the chance to pursue a potential career in sport.

Under the programme, the Level 3 Sports Students at Riseholme College, selected by Lincoln City, can put the foundations in place for future education opportunities at university, football scholarships in the US and potential careers within all aspects of professional sport.

The Shadow Scholars’ most recent game was a tremendous fight back to beat Milton Keynes College.  Their Manager Richard Belcher reviewed the game and their overall campaign shortly after the season was placed on hold.

Richard first spoke of his role as Manager, “I coach and manage the Shadow Scholarship squad, who are an U17/18’s group that love the game and are working towards a Level 3 BTEC in sport, which provides them with a platform to explore a variety of educational opportunities post 18.”

The Shadow Scholars have enjoyed plenty of success this season, in particular a tremendous fightback against Milton Keynes College, coming back from 2-0 down to win 4-3 and advancing to the play-offs. 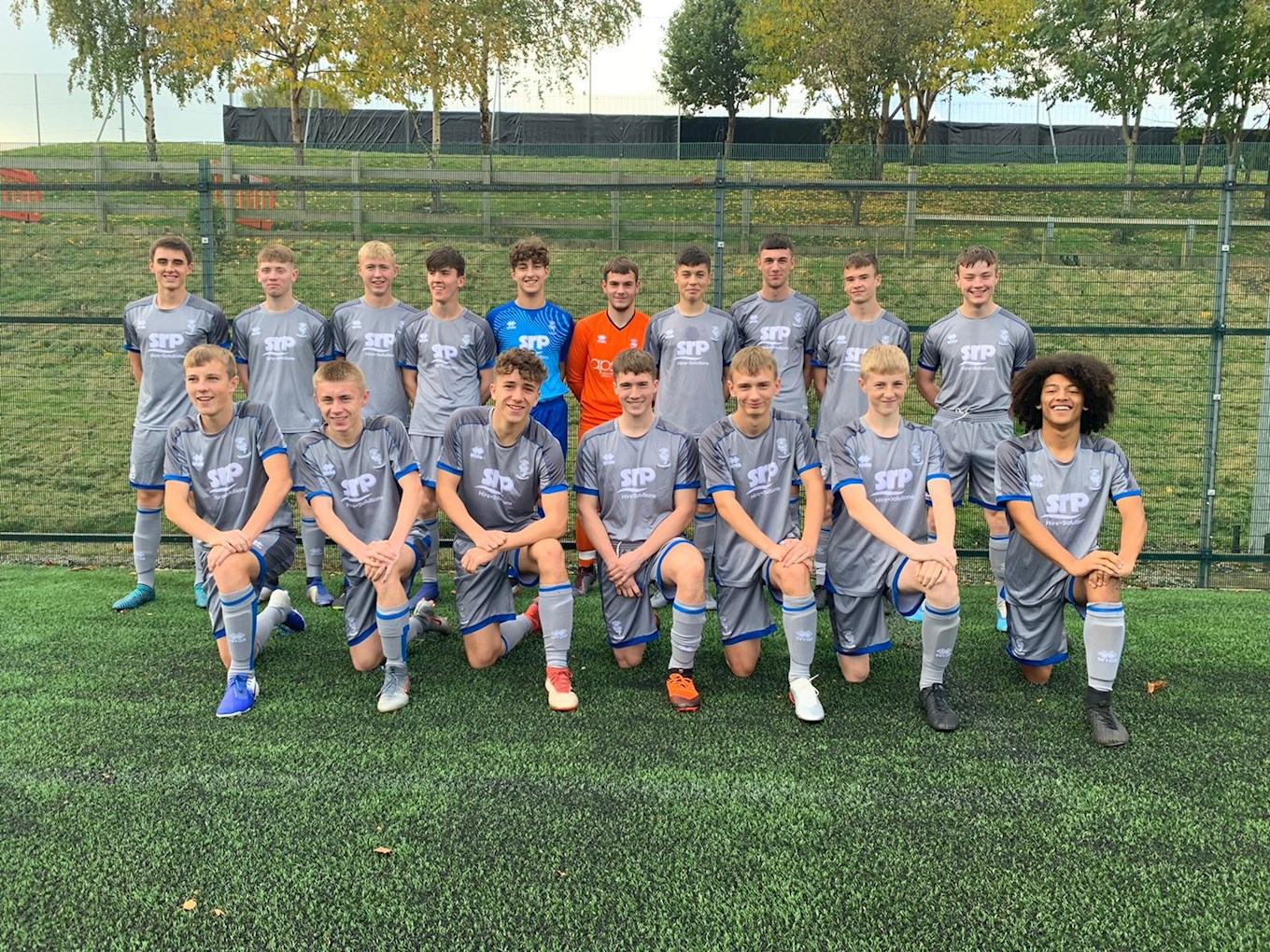 On that day in Milton Keynes, Richard spoke of his delight and how proud he was of the squad. “We found ourselves 2-0 down at half-time against a team who had some players that were two years older than us.”

“The players came into half-time a bit down and needed some help, but in the second-half we came back to win the match 4-3, which was testament to the squad and the unbelievable team spirit amongst the group.”

The Shadow Scholars train at Riseholme College and use the dedicated Sports and Health Science Centre. This was part of an £11.5 million second phase development of its Lincolnshire Showground Campus. These facilities include a floodlit FIFA-standard all weather 4G pitch, state of the art gym and a multi-use sports hall.

Speaking about the incredible facilities on offer, Richard said, “The facilities we are able to use really help us maximise each player’s potential both on and off the pitch.”

“It also gives the Shadow Scholars the perfect chance to build up their knowledge and experience of a wide range of disciplines required for a successful career in the sport industry.”

Alongside the 4G pitch, the Shadow programme makes use of the College’s fully equipped Strength and Conditioning Suite, along with dedicated coaches to help the players progression.  There are also opportunities throughout the season for those players who are excelling to train with the Lincoln City Scholars. 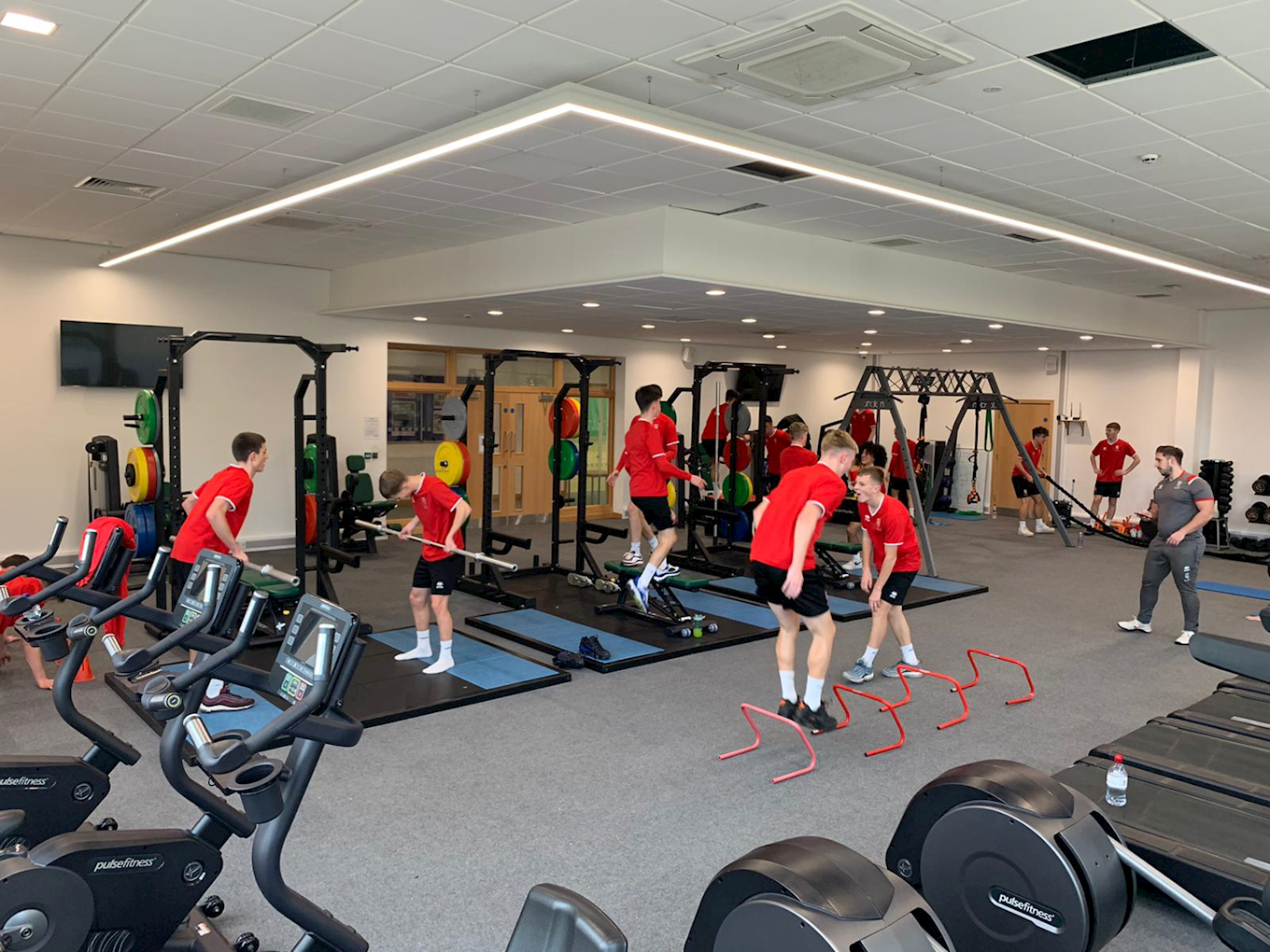 There are a plethora of post 18 options for the Shadow Scholars who are in the process of obtaining their Level 3 BTEC qualification in sport. Richard highlighted the importance of Education within the programme.

“For the Shadow Scholars, receiving a Level 3 qualification in sport can lead to so many opportunities within the industry. Examples include University in the UK and abroad, with US scholarships also being available.”

“Former Scholar Kieran Walker went to University and is now Head of Sports Science and Medicine for the Academy. So, for me it really shows just how many options are out there in an exciting industry which continues to grow beyond just the aspiration of becoming a professional footballer.”

The Imps are still accepting applications and expressions of interest for the next cohort of Shadow Scholars for the scheme who would start in September 2020.  For full details please contact Lincoln City Football Club, via email: lcss@theredimps.com